North American straightedge/vegan hardcore/crust band Sect is streaming their new album No Cure For Death in full! The band features members of Cursed, Left For Dead, Catharsis, Undying, Earth Crisis, The Path Of Resistance, Day Of Suffering, Racetraitor, and even more so you know that this band has some experience. This is now the group’s second album.

The band’s singer Chris Colohan commented, “For a band of people spread so far and wide, No Cure For Death is the record we got to make once we were really rolling – after we’d played a year of shows together, had dusted SECT off and put in the time on stage and on the road to take better aim at both the sounds and messages we wanted to make. 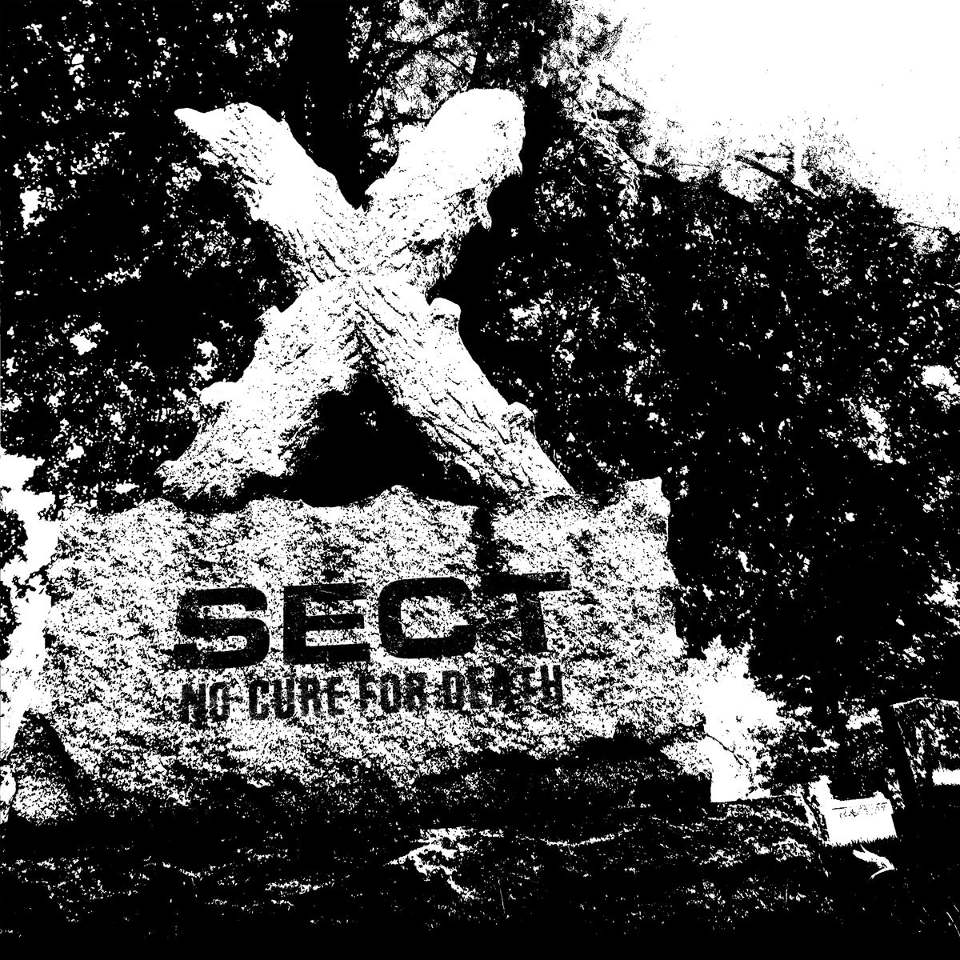 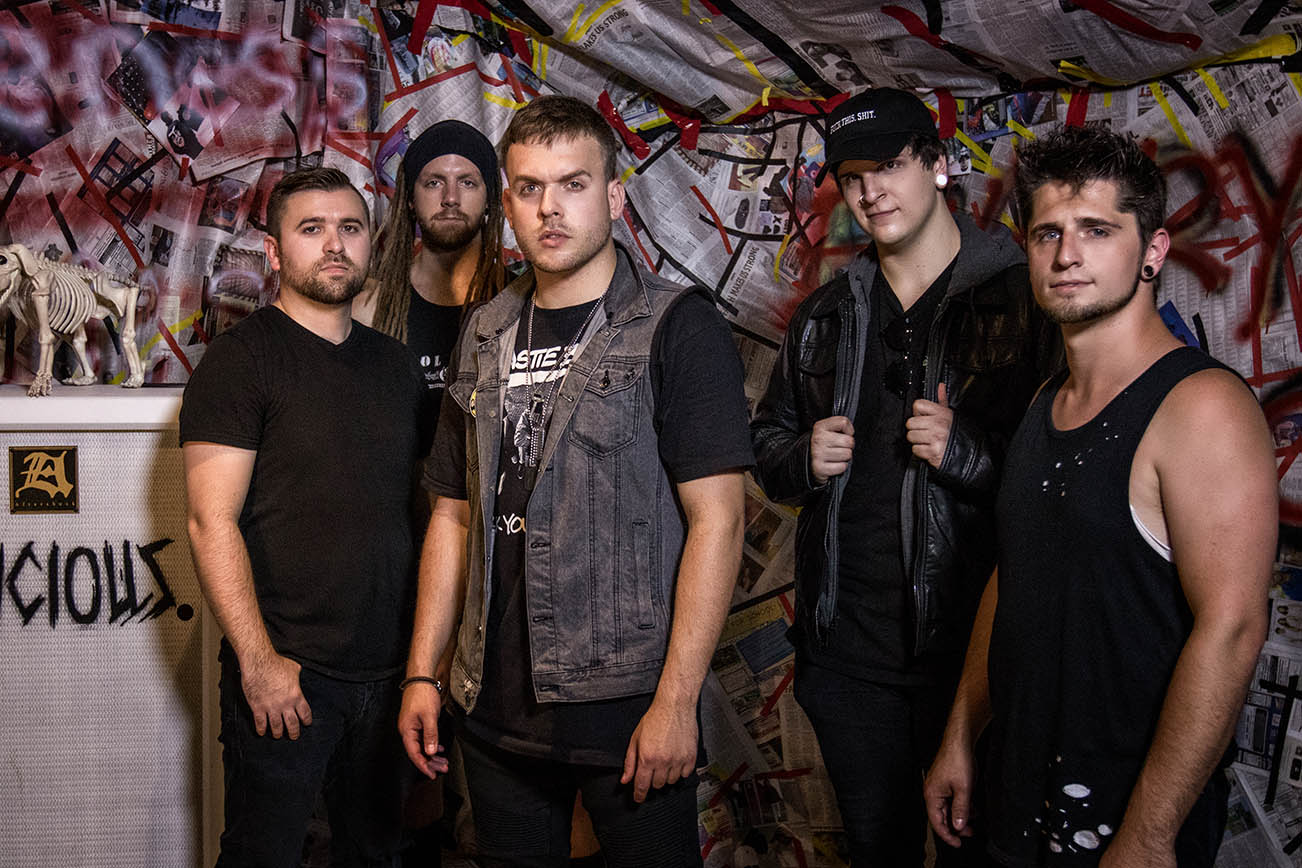 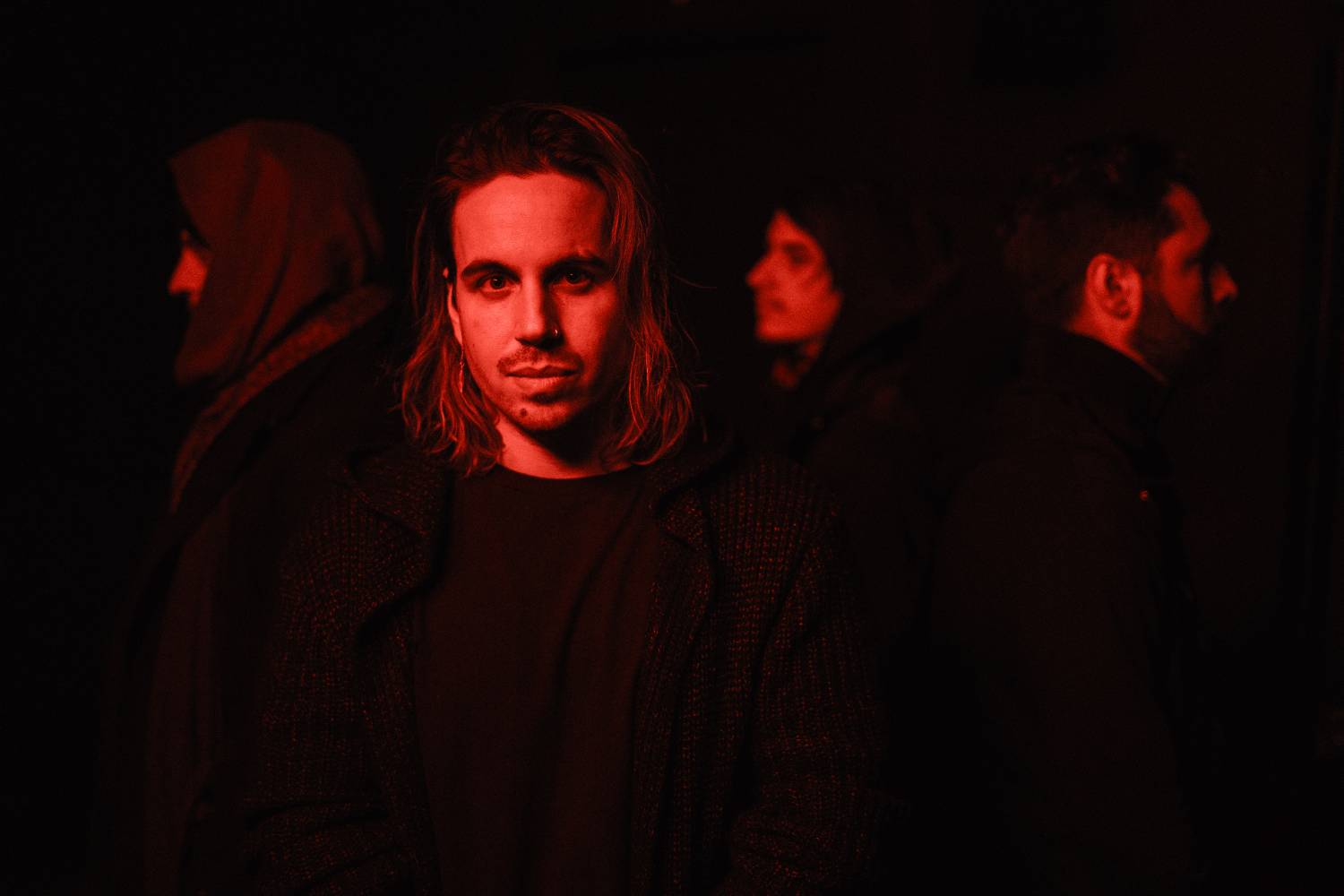