Hailing from Chicago and featuring Mario Cuomo on vocals, The Orwells aren’t afforded a lot space on stage at the O2 Academy tonight but, judging by the way Cuomo struts about the stage, the raucous garage rockers look and sound like, given a bit more room, could really kick up a fuss. Tonight though, they’re just a taster for the main attraction…the return of Weezer.

Alt-rockers Weezer are one of those bands who may not get the mainstream exposure and they may not be the kind of band you’re going to hear on daytime radio but they’re a band who are absolutely worshipped by their massive fanbase. Striding out dressed head to toe in full royal garb, crown and all, frontman Rivers Cuomo leads his band into opener “King Of The World” and the start of a night that will send their fans into Weezer euphoria.

Through the likes of new songs like “California Kids” and huge alt-rock staples such as “Undone – The Sweater Song” and “Buddy Holly”, Weezer deliver a twenty-one song set that sends everyone in the venue out in the fresh October night with massive grins plastered across their faces. 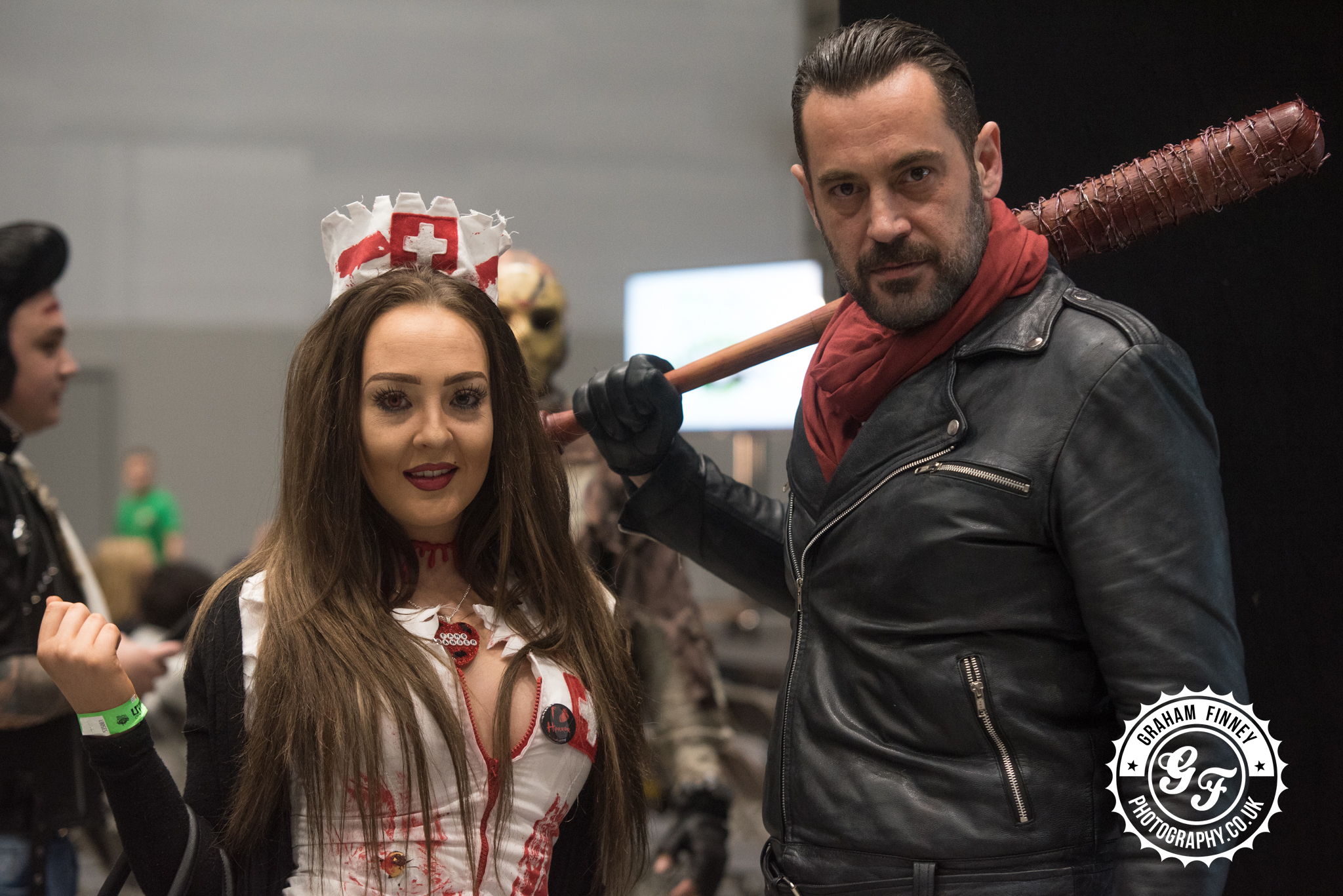 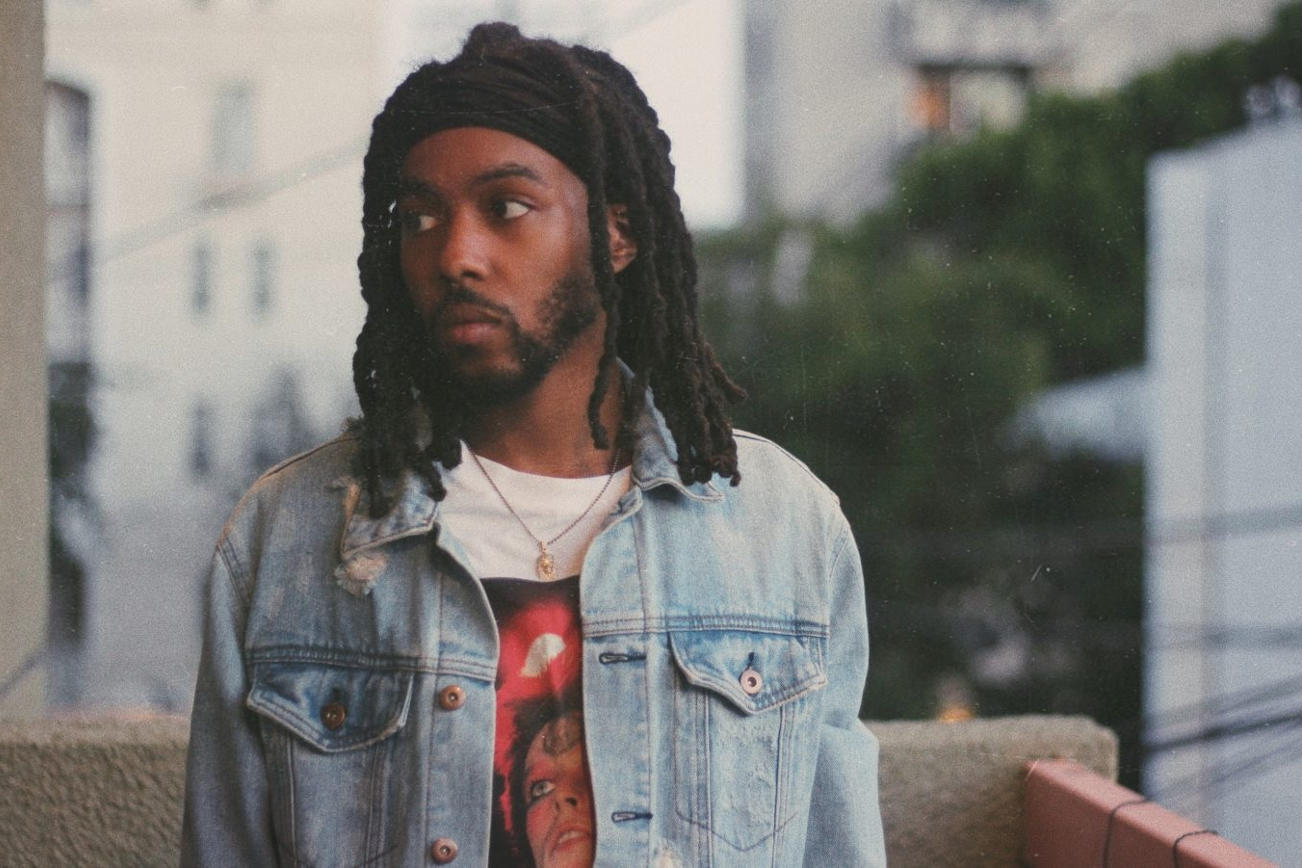