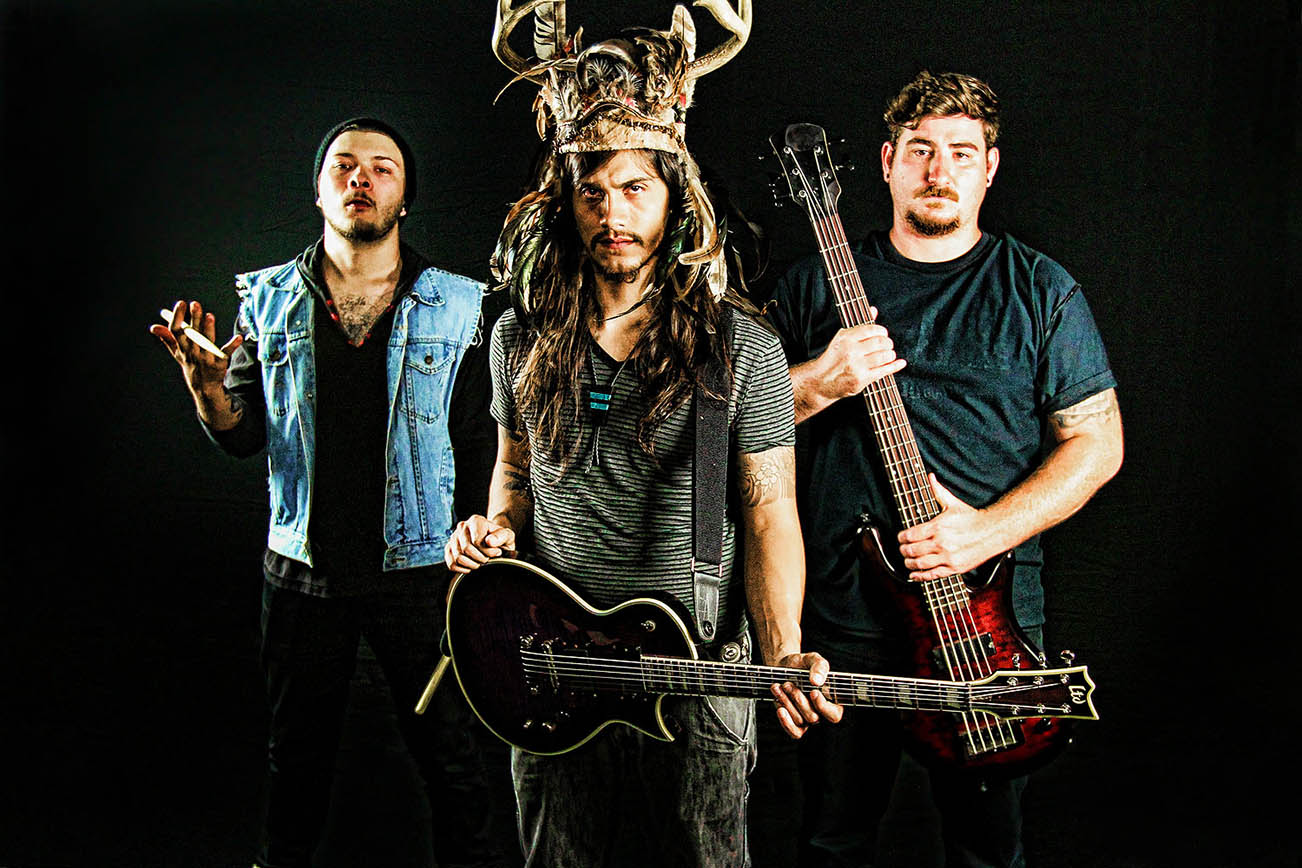 Los Angeles, California-based metal/rock band Sinicle are gearing up to release their eleven-track album Angels & Demons on September 22, 2017, and today we’re debuting their music video for the new single “Operations Activate”. Produced, mixed and recorded by the band’s own frontman, Drew Zaragoza, with mastering via Maor Appelbaum, you be sure to also check out a few other singles and pre-order your own copy via Bandcamp.

Zaragoza his us up and commented on this thrilling new track, noting: “‘Operations Activate’ is a slap and caress lyrically and sonically as it takes you through a pumping fast faced verse into an almost complete stop chorus. The lyrics deal with finding a better out look on life than that which the forces that be are trying to feed down our throats i.e. government and media. The solo is a really fun one to play live because it’s basically three solos back to back. We shot the video in our home town of Reno, NV where we started the band and it was fun to gather old friends and life long fans together to create a fun atmosphere for the song which is important because the message of the song is to the people not to authority. To take life into your own hands.” 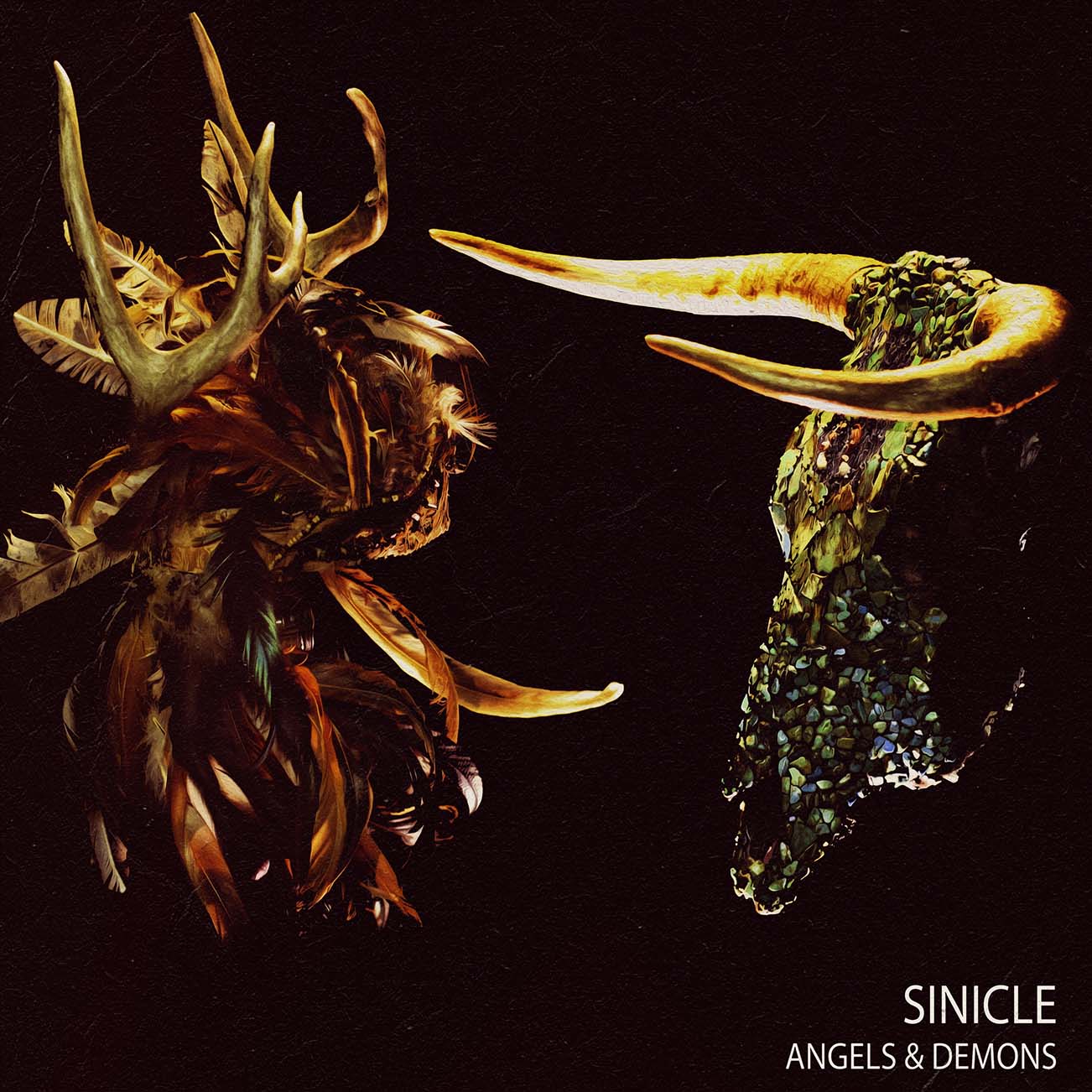