Based on H.P. Lovecraft‘s classic episodic novella Herbert West–Reanimator, Re-Animator is considered a classic film within both the horror and “so bad it’s good” genres. Originally rated X, the Stuart Gordon-directed movie is about Jeffrey Combs as Herbert West, a scientist who invents a solution which can “re-animate” deceased bodies. Filmed for less than $1 million, Re-Animator grossed more than half of its budget on the first weekend of its release in October 1985.

A re-issue title like this is interesting on its own. On the one hand, this was a low-budget — for the time — independent movie that slowly became a cult classic. It was low-brow then and now comes across as more campy than scary. On the other hand, it is a stand-out film for its time and genre, and influential works of art generally have their devoted fanbase that wants to see every morsel of content related to it. This re-issue is not short on bonus features, artwork or audio settings. In turn, if you are already a fan of Re-Animator and do not currently own the title, this version from Arrow Films is the one to purchase.

While Re-Animator has received the deluxe re-issue treatment before, this edition from Arrow Films features a lot of impressive exclusives. Included among those bonus features:

Check out The Arrow Video Story of Re-Animator 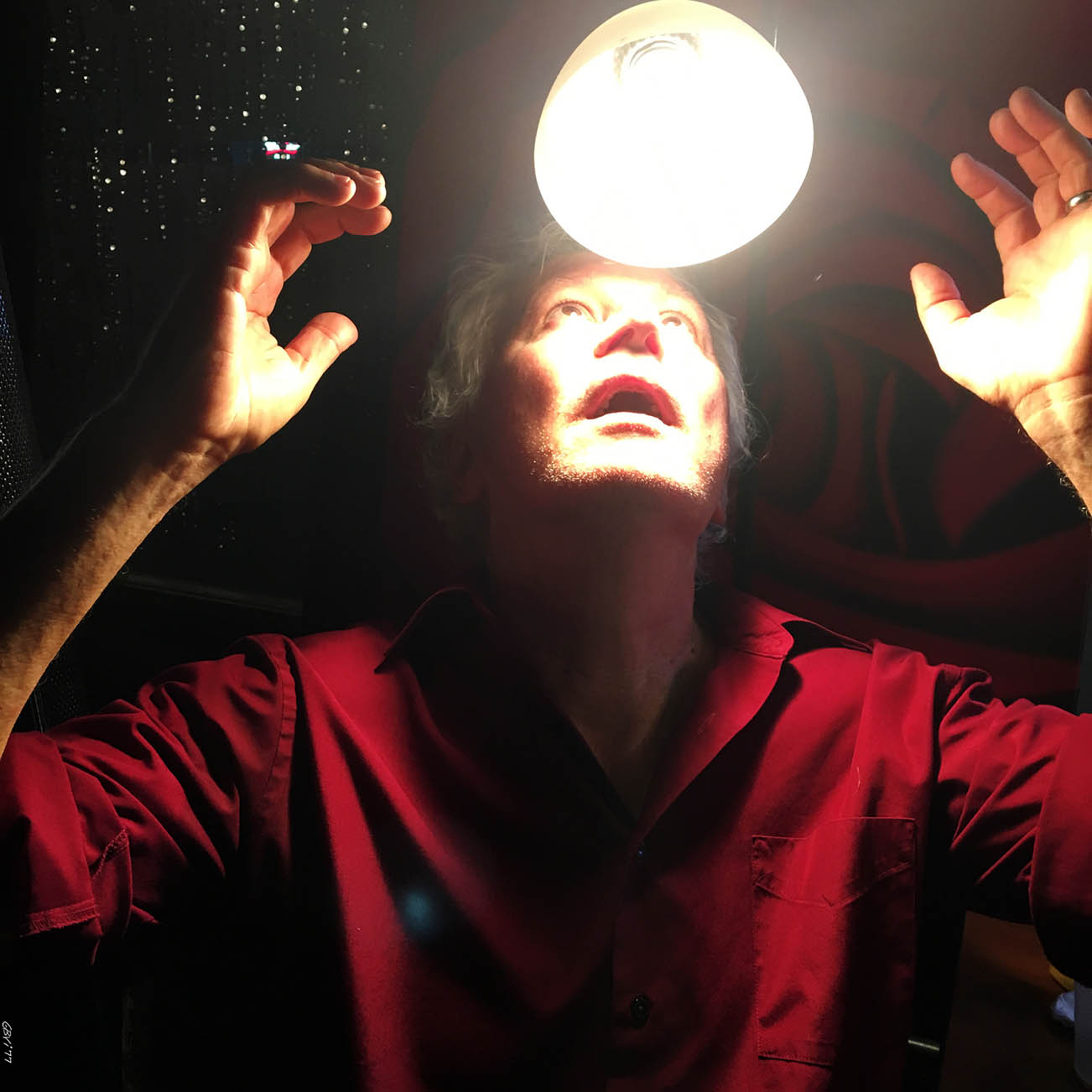 Guided By Voices – “How Do You Spell Heaven” [Album Review] 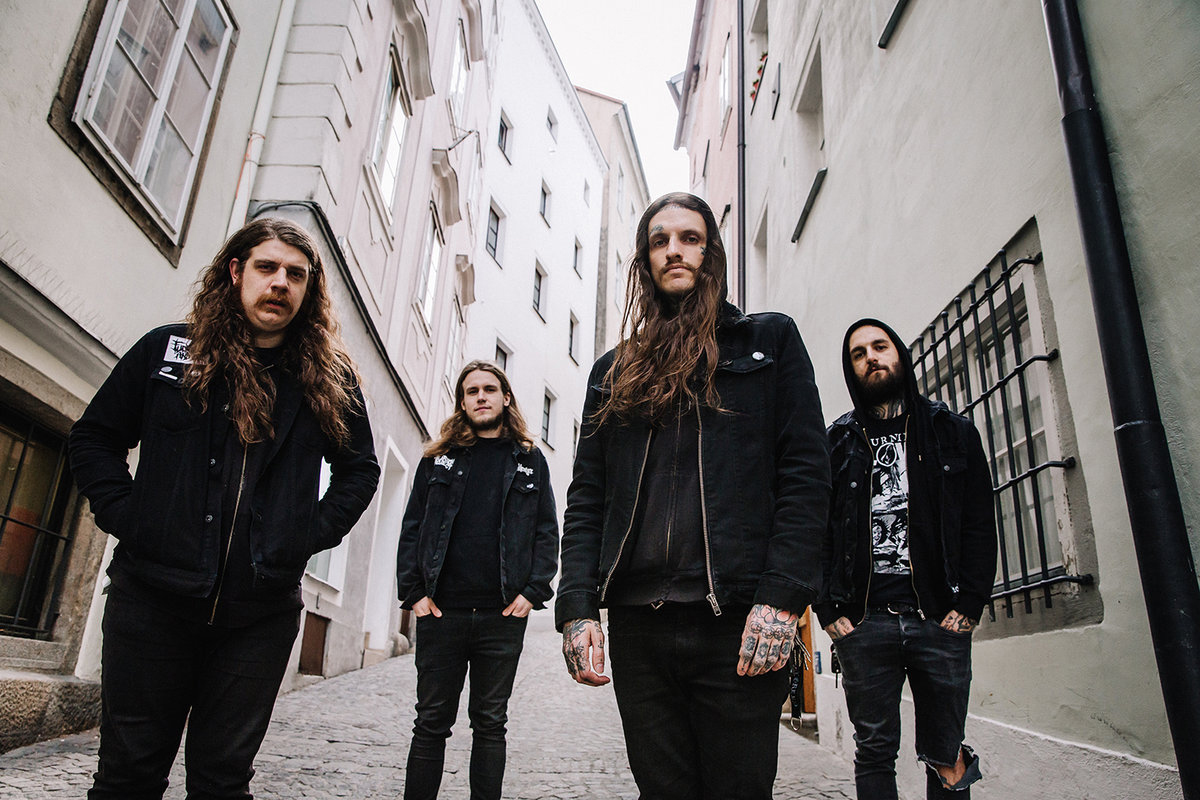