2017 has been a busy year for indie rock mainstays Guided by Voices. How Do You Spell Heaven marks their second offering of the year following the release of their double album August by Cake in April.

Though, no one has ever accused frontman Bob Pollard of lacking in ideas. The album is classic GBV, which is both its strength and its downfall. Pollard still shows that he has a knack for writing short, sharp indie rock songs but anyone expecting anything new may just feel disappointed.

The first single, “Just to Show You” will doubtlessly please long-time fans. It’s the type of Beatles-esque track that the band is known for. The 16 songs do showcase a raw sound that’s removed from the “wall of sound” that’s informed their previous releases. The murky beats at the opening of “Boy” lead into a chugging guitar riff. “Diver Dan” is a throwback to GBV’s 90’s output and sounds like it could have been an b-side from Mah Earwhig!. “Pearly Gates” is another standout with its Springsteen-style sound. Pollard even manages to fit in a mini-rock opera in the form of “Tenth Century”.

When you’re dealing with a songwriter who’s as prolific as Pollard, there’s bound to be a little repetition. While How Do You Spell Heaven is comparatively short for a GBV album, they could have had a solid release if they had trimmed a few of the tracks.

“Boy W” sounds like a rehash of the album’s opener “The Birthday Democrats” and a sense of déjà vu does inform much of the release. The band does show their sensitive side on tracks like “Low Flying Perfection”, another fine example of Pollard’s ability to write Beatles-flavoured songs.

Robert Pollard’s ability to churn out music may be admirable and for the most part, How Do You Spell Heaven is a solid release, but he still could have benefited from putting a bit more work into a couple tracks.

How Do You Spell Heaven Track Listing;

Stream the song “Just to Show You” 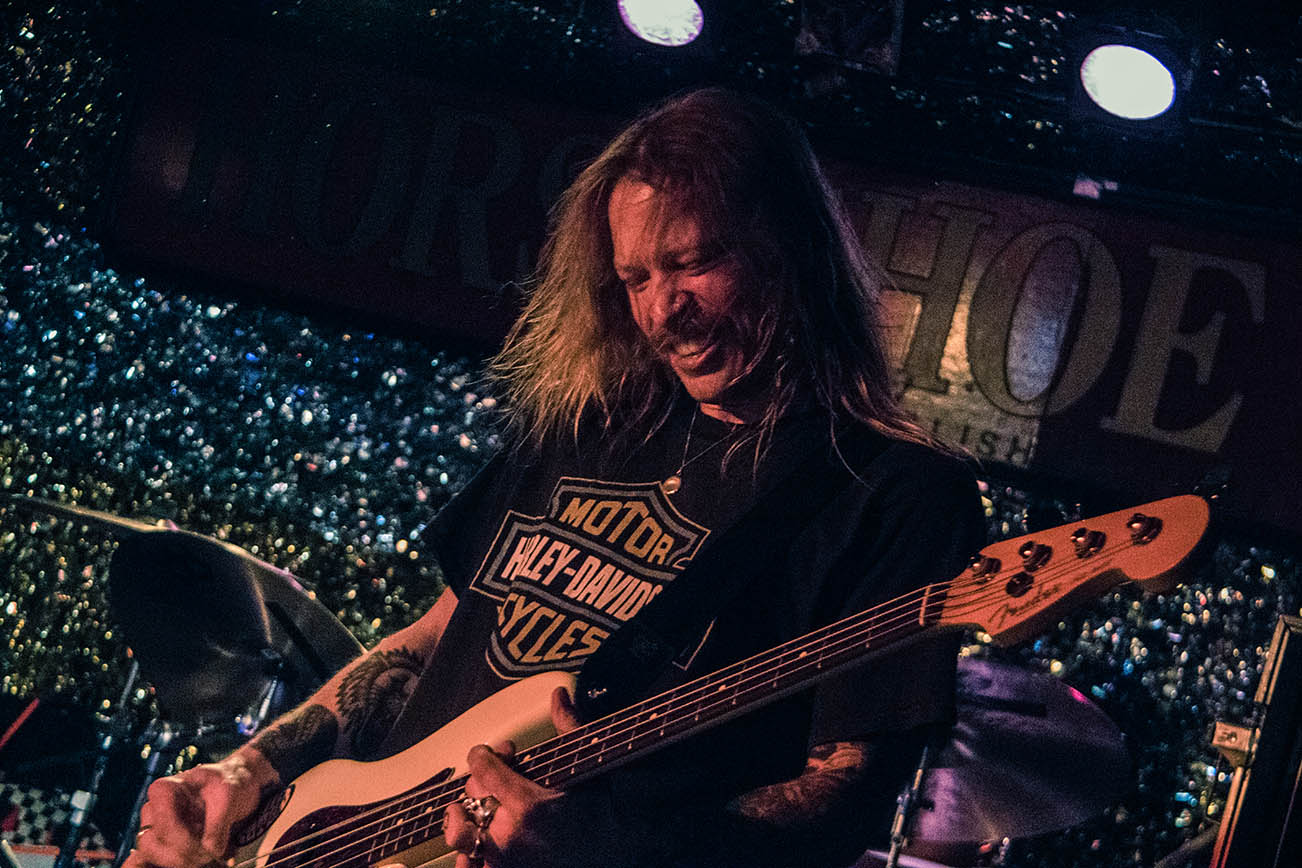 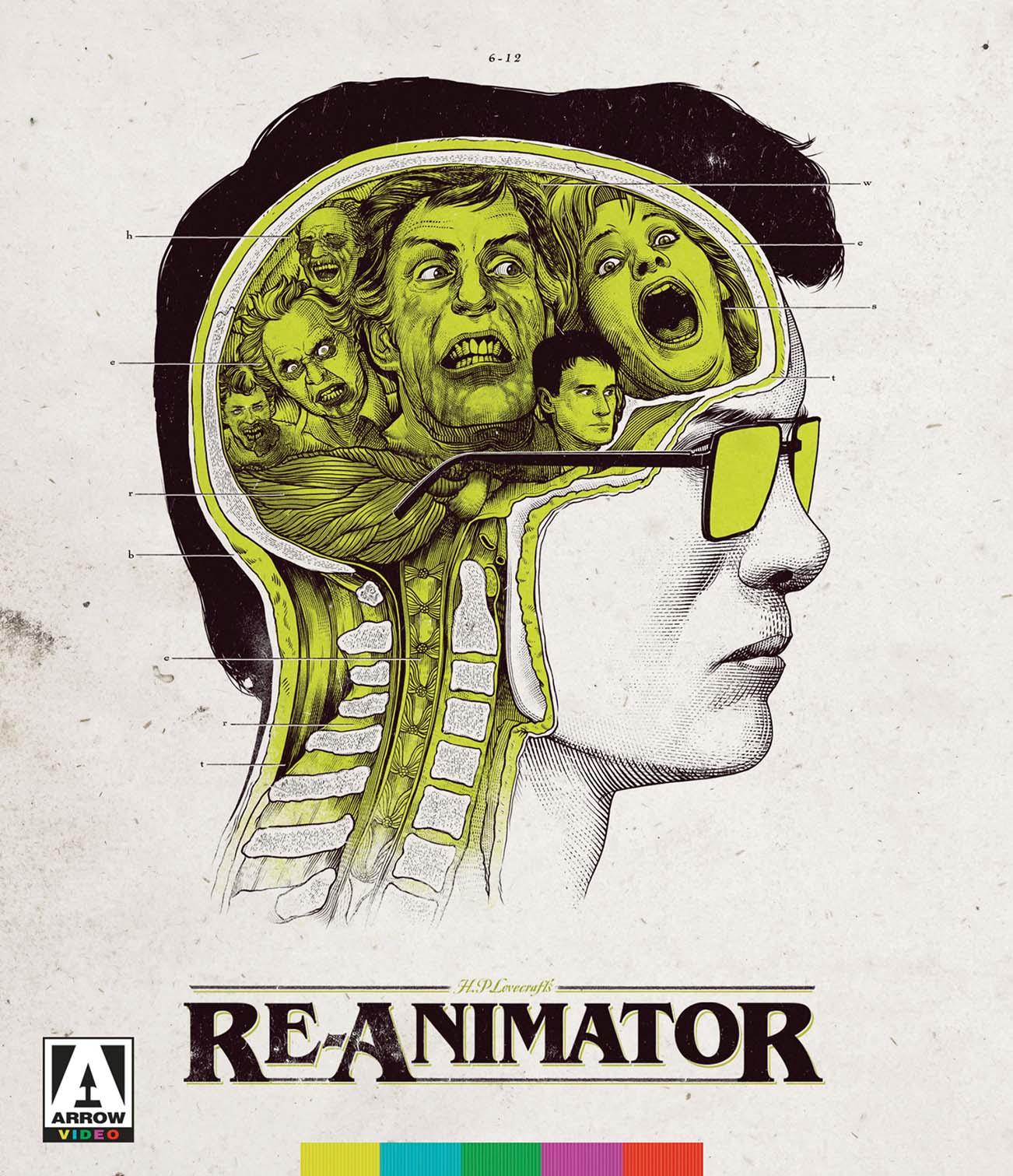