Gainesville’ Florida’s Hot Water Music have released a stream for “Complicated,” a standout track from their new self-produced album Light It Up.

“Complicated’ started as a very different musical than it ended up as,” the band said. “It was very slow, brooding, and groove-oriented. While we were working on it in the studio, Chris came up with the guitar lead. On its own, the lead reminded us a bit of Midnight Oil —one of our collective favorite bands— which informed us to pick up the tempo and change the song up to what it is now.”

“With that in mind, Chuck wrote his take on the same topics Oil often cover. The basic gist of the lyrics is that civilized/western/first world cultures are destroying the planet; even those of us with the best intentions can’t make the difference we’d like because life and the circumstances surrounding are complicated, hence the track name. The contrast is how likely it is that the cultures that still live simply and put value in the land and wildlife that support them will outlast all of us who wake up and check our Twitter feeds first thing in the morning.”

Light It Up Track Listing: 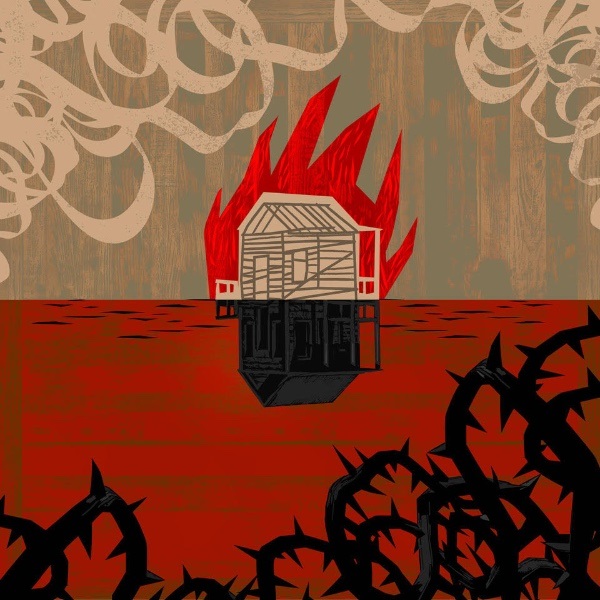 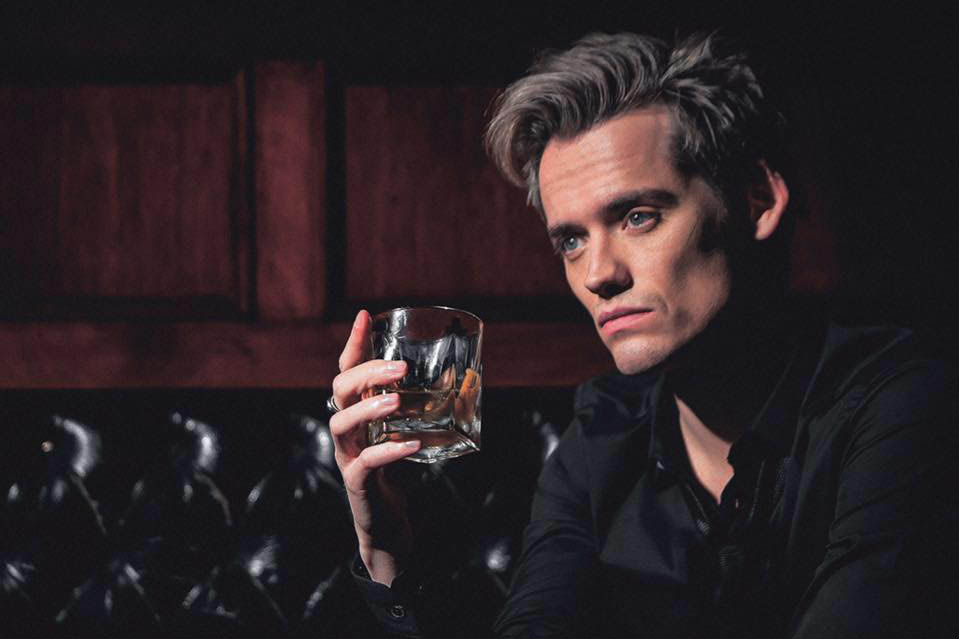 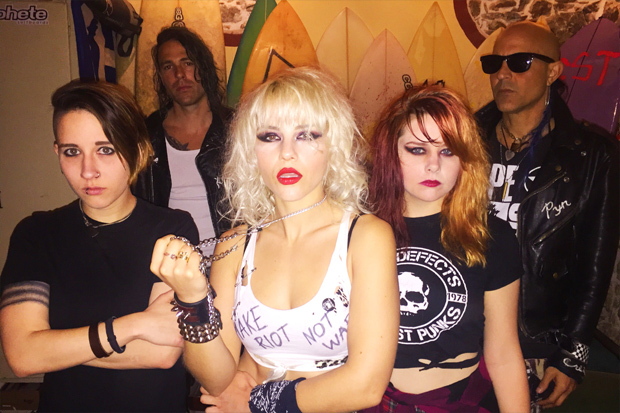