As a taster of what to expect from their upcoming new album Paean Heretica, King Leviathan have posted a new song from it online in the form of “Sanctrification”.

Adam Sedgwick made the following comments about the song: “Sanctification was a track inspired by the first crusade launched by Pope Urban the second to retake the Holy Land and the countless slaughter that was left in its wake. A question of what was it worth to the crusaders? Did they truly find redemption in following their faith so blindly? Or were they tricked into committing acts of reprehensible brutality to appease a loathsome god? When writing our psalm, we decided to craft a story of the crusaders after their passing. Trapped and facing the unending horror of what they performed over and over again, forever being punished, and baring the weight of their betrayal.” 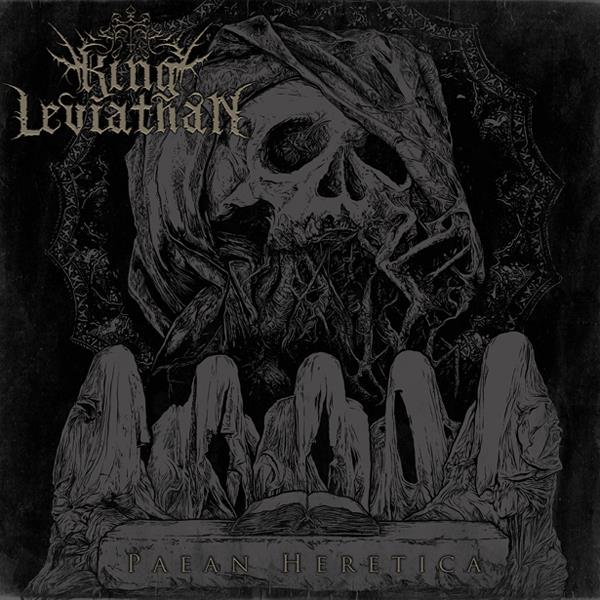