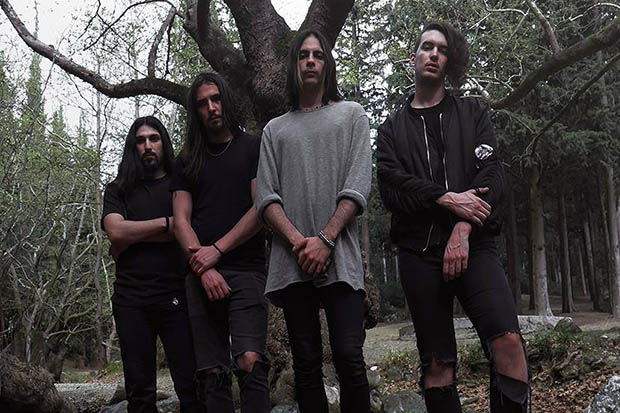 The independent Thessaloniki, Greece-based band Astrarot released their latest slab of modern metalcore, We Can’t Win, on June 30 via Straight From The Heart Records — hear the full stream on Spotify — and as of today we’re offering a free download of the lead single “Graves”.

Astrarot formed in 2015, has supported groups such as Biohazard and Expire, not to mention revamped their sound in 2016 and released 3 digital singles including: “Feeding The Flame”, “By Your Rules” and “Point The Finger at Yourself”.

The band commented on the single’s meaning, saing, “‘Graves’ is a reflection of our past. A realisation of the mistakes we’ve made, and a clear Statement of where we’re heading towards as a band.” 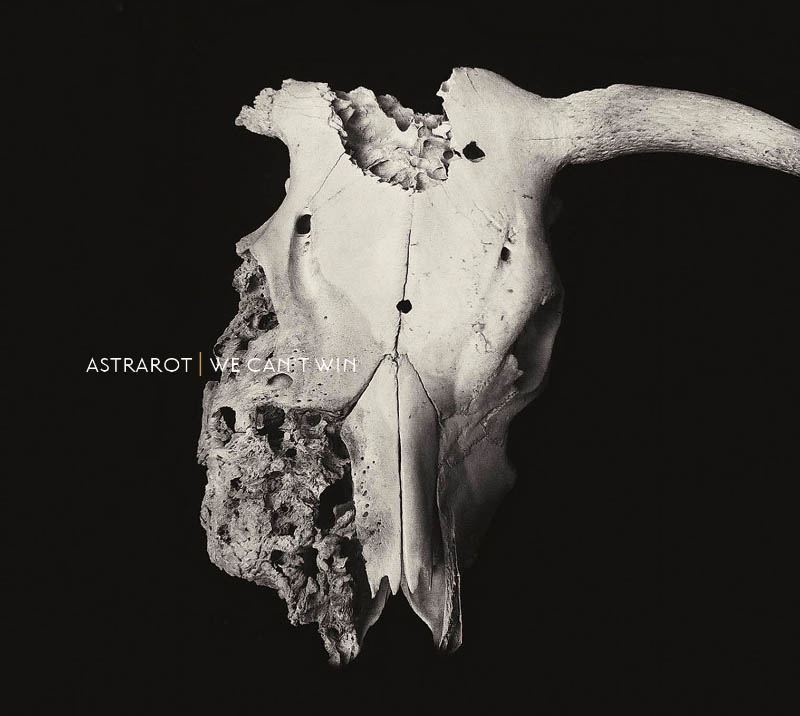