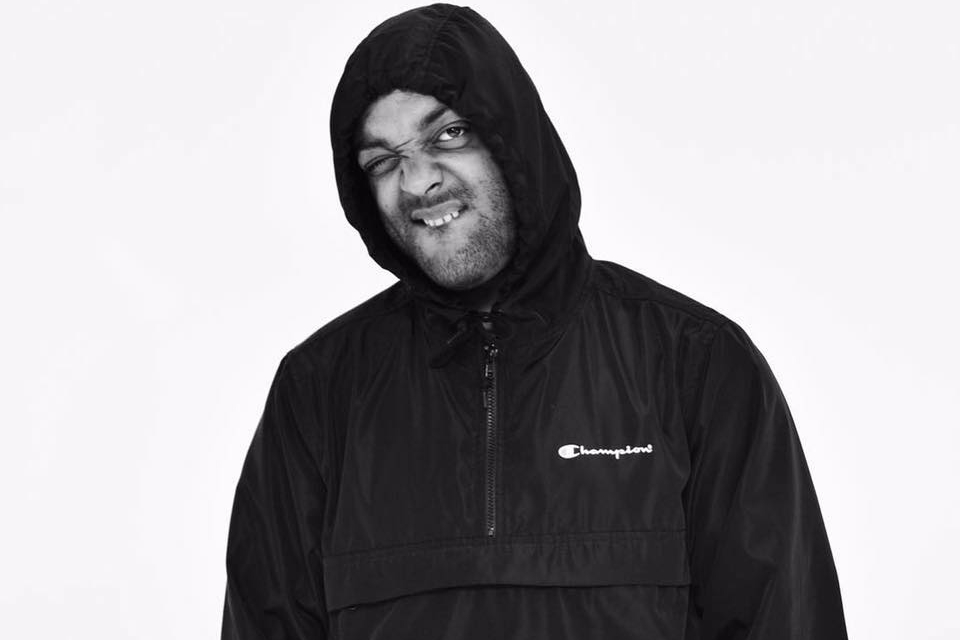 Producer, rapper, vocalist and songwriter Donae’O has shared his entire new mixtape sixteen which was just released. The mixtape represents sixteen years in the business, from his beginnings back in 2002, to his recent singer “Black” that features JME and Dizzee Rascal to his signing a major record deal with Island Records. sixteen features guest appearances from the best of UK urban music, including Wretch 32, Shakka, Cadet, Louis Rei and more.

Commenting on what he represents as an artist, he recently commented, “I bring the energy, and that’s what’s make me appealing. It also means that whatever kind of music a person is into they are usually moved by my songs. I have seen it with my own eyes. I don’t say that to be big-headed, I say that so appreciative that I have been blessed with this gift.” 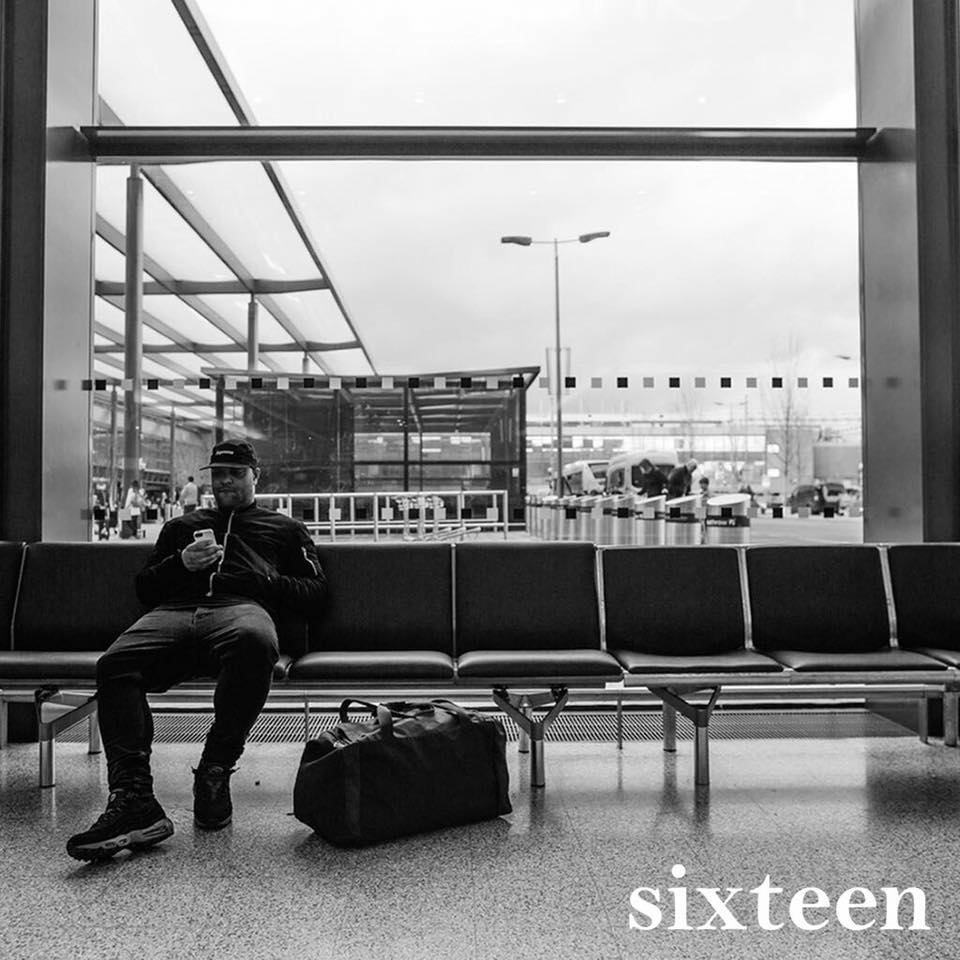