Grieving are a new band from Cambridge with a new track called “Brian Emo,” which will appear on the band’s debut album, planned for later this year. The band’s music is not as morbid and depressing as their name may suggest. Their music is a nod towards classic Dischord and anthemic late ’90s and early 2000s indie rock and punk.

Grieving has spent time on short tours with The New Tusk and Tellison, along with dates with Sorority Noise and Muncie Girls. They have spent most of the first part of this year writing and recording their debut record with Bob Cooper (Citizen, Nai Harvest, Self Defense Family) at his Crooked Rain Studios in Leeds. More new material is set to follow in June and July. 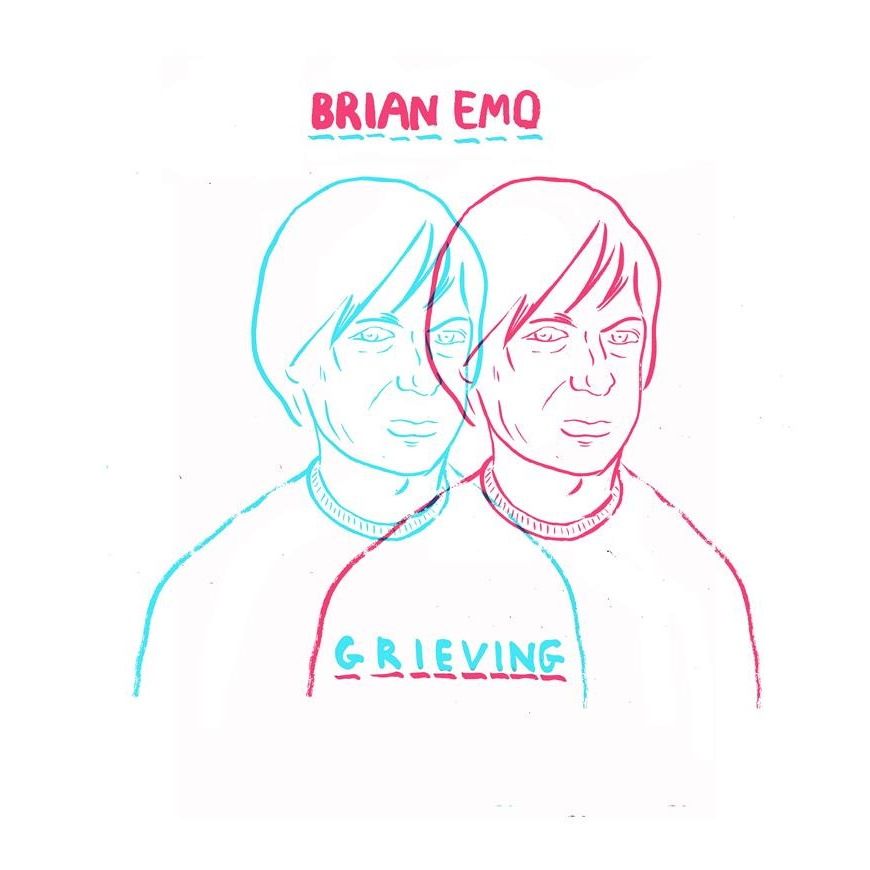