TJ Stafford’s has released his new single “Crazy” off of his debut album All My Bad Habits. The album is set to drop on June 30th, 2017. Stafford is an L.A. based songwriter who has performed in many bands which has all led to him stepping out on his own as a solo artist. Nearly immediately, Stafford found success with sync placements that included AMC’s The Walking Dead, HBO’s True Blood, NBC’s Parenthood, and FX’s Sons of Anarchy. With his music appearing in various shows, Stafford began performing live which led to sold out shows at famous L.A. venues such as The Roxy, The Troubadour, and the House of Blues.

Commenting on stepping out on his own, Stafford said, “being a musician for most of my life, not making an album that was just me, with the exact words I wanted to say, and the exact sounds that fit those words, would have been an unimaginable regret.” 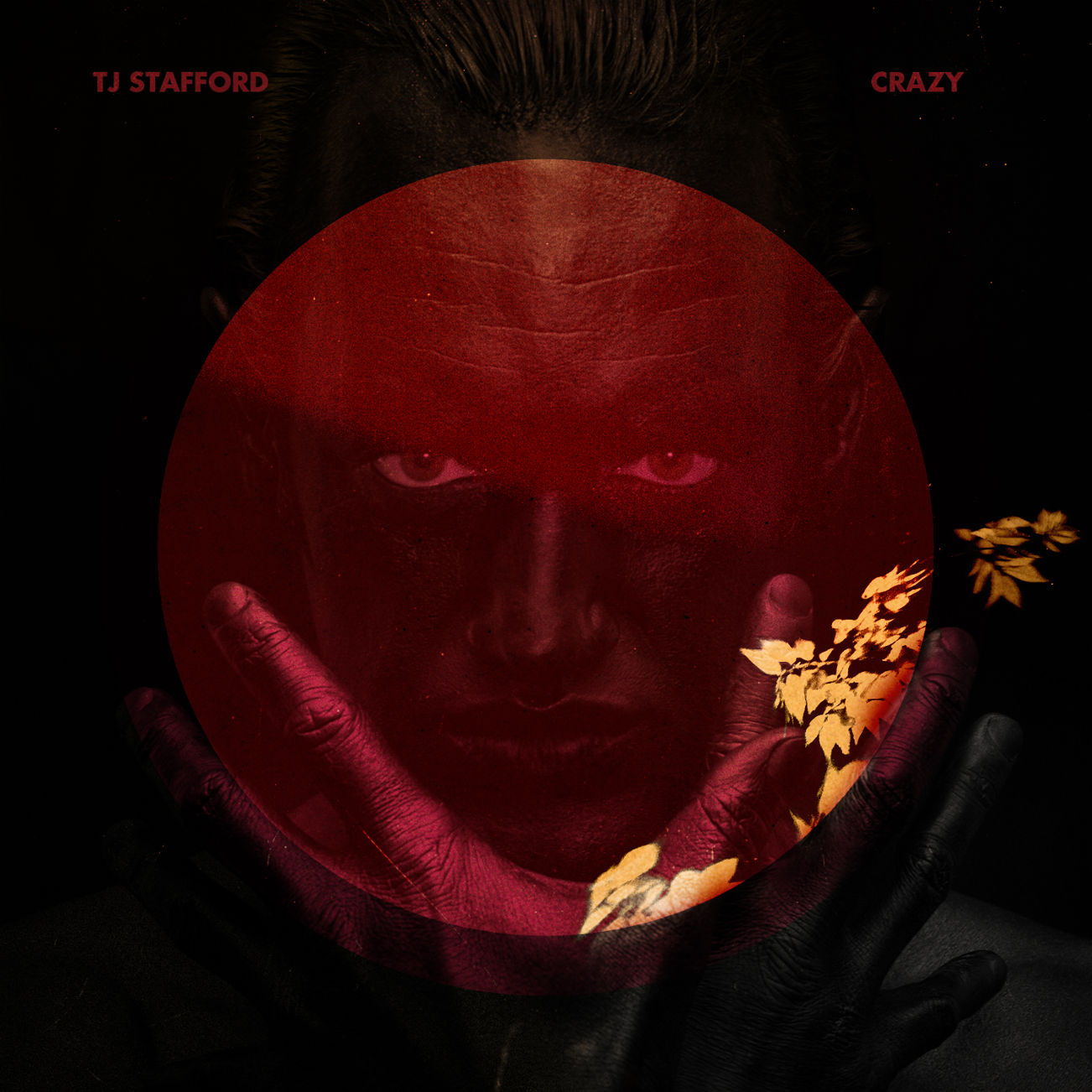 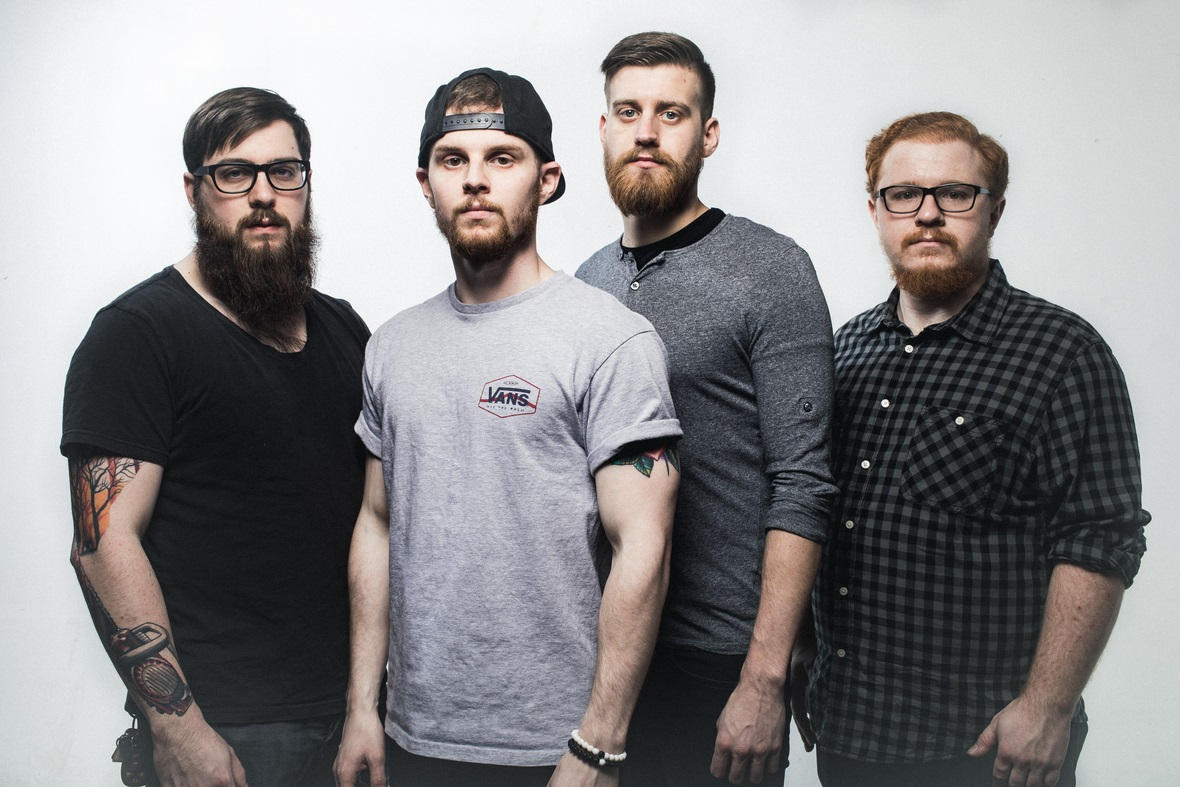 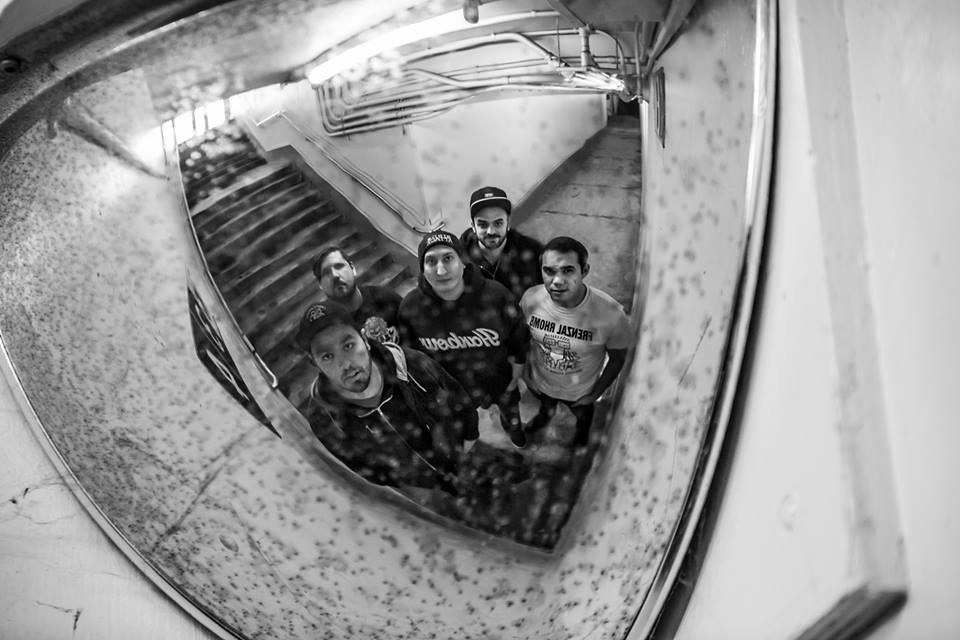