Toronto melodic punk five-piece Family Meeting have debuted a track called “Bring A Friend To Work Day,” the second track the band are streaming from their EP No One Cares ‘Til You’re Dead. The EP was produced and recorded with the help of Sam Guaiana at Room 21 Sound (Like Pacific, Coldfront, Rarity, July) and mastered by Andy Krehm at Silverbirch Mastering (Anvil, Boys Night Out).

The band was started by four veterans of the Southern Ontario punk scene. The group really started to gel and gain their niche sound when they found Australian vocalist and fifth member Josh Riley in 2016. Riley and the other band members shared a love for bands such as A Wilhelm Scream, Strung Out, Metallica and Atlas Losing Grip which helped the chemistry come together quickly. Since forming, Family Meeting has been busy writing songs gearing up for some touring.

No One Cares ‘Til You’re Dead Track Listing: 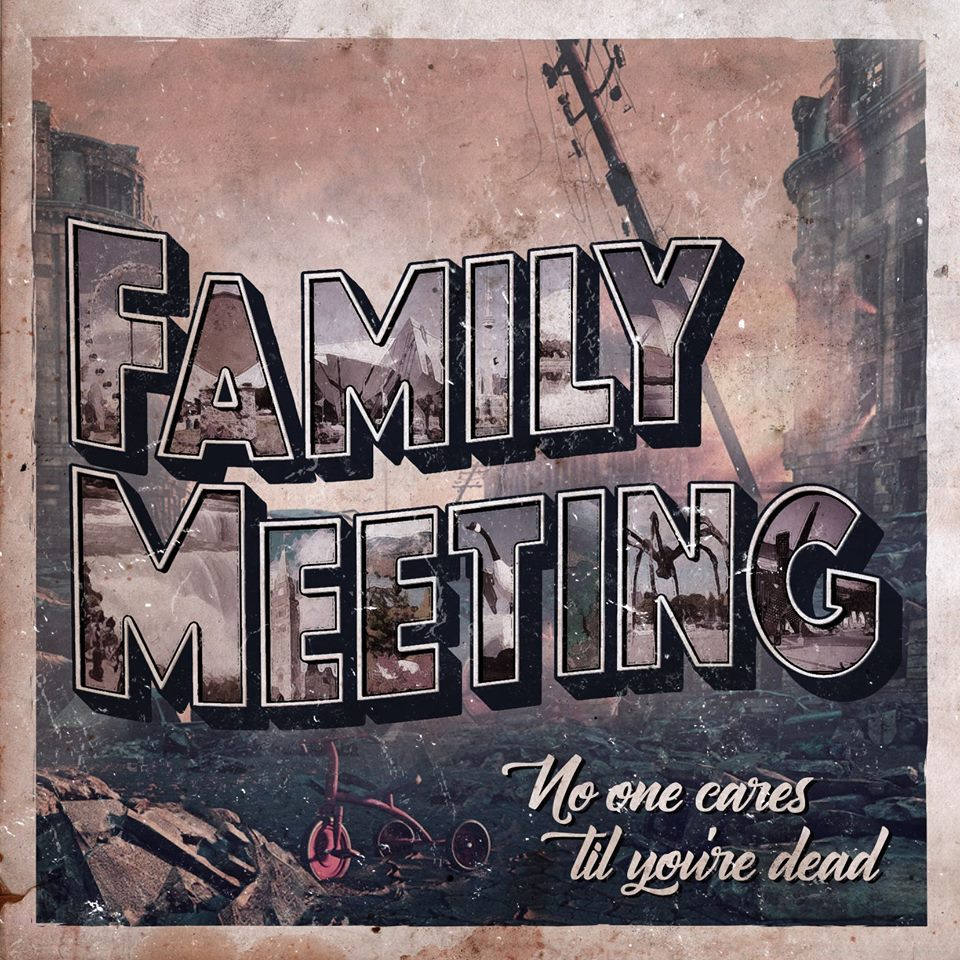 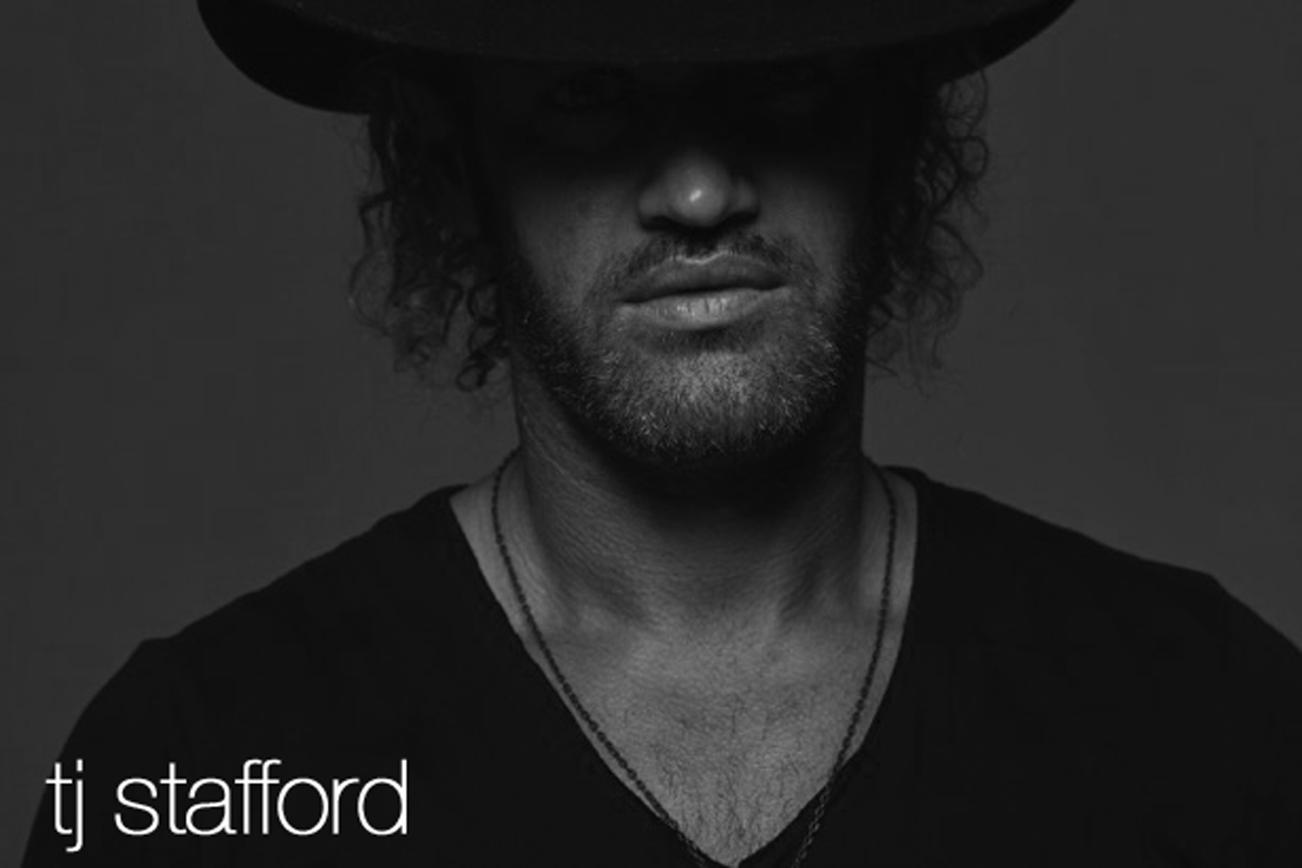 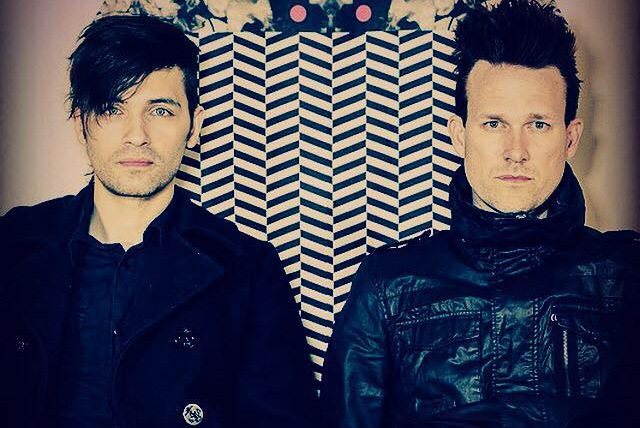