The album, released May 12th via Bar/None Records, was recorded by Tom Beaujour, who also co-produced the release. The album will feature eight tracks of reverb-heavy dream pop, influenced by My Bloody Valentine, Slowdive, and Yo La Tengo.

The New Jersey band formed in 2012, put together by frontman Thomas Barrett and bassist Lysa Opfer, who had previously been members of a local hard rock group. The band endured lineup changes and solidified their lineup with new drummer Nick D’Amore. The band has since toured the U.S. extensively, garnering a respectable reputation. 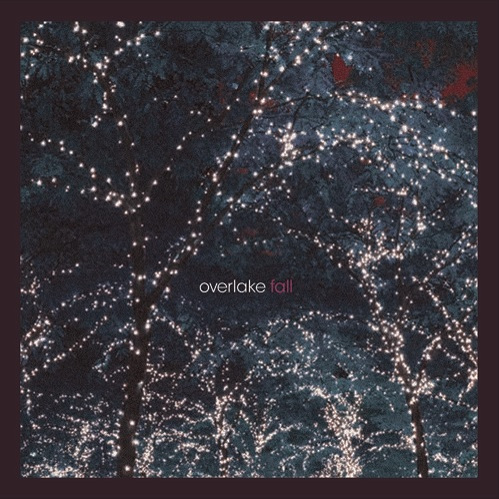 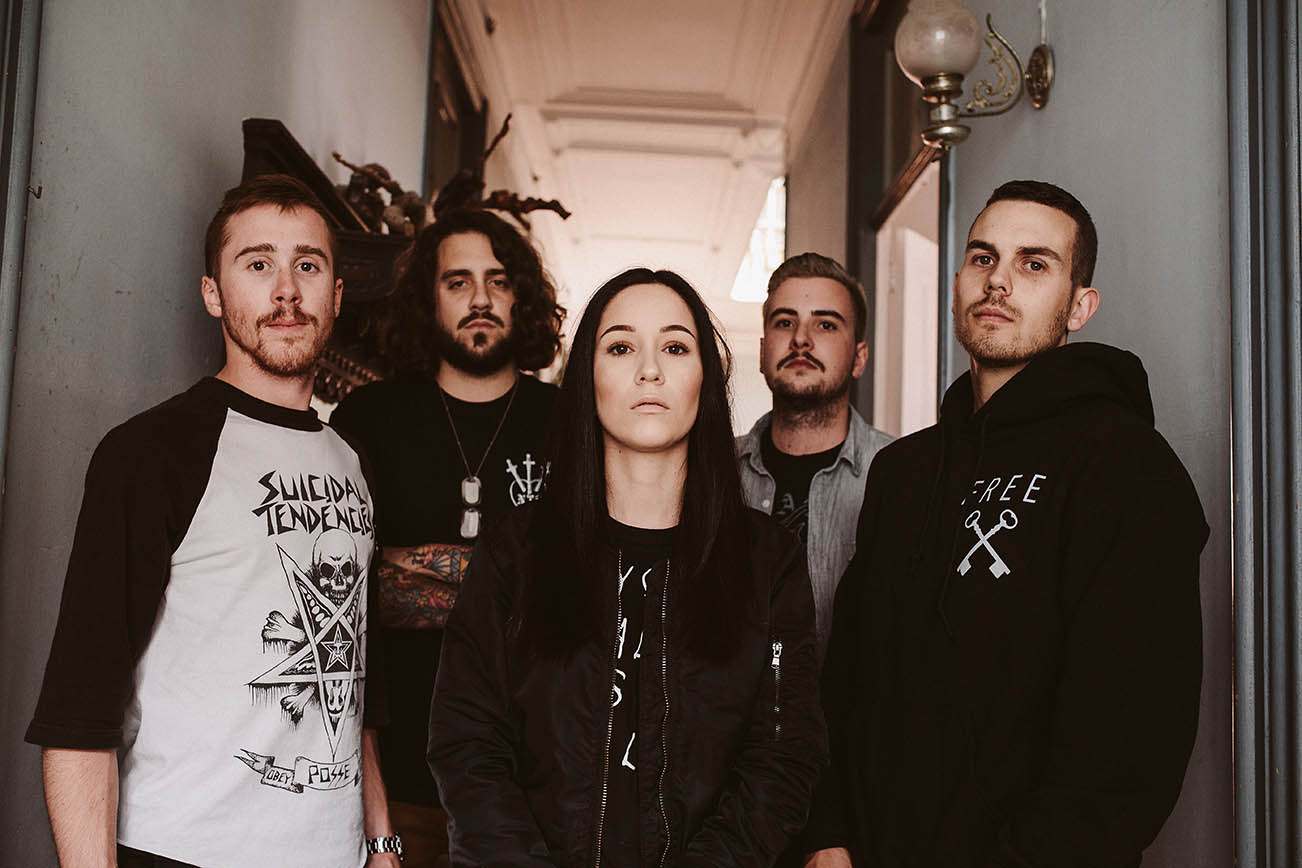 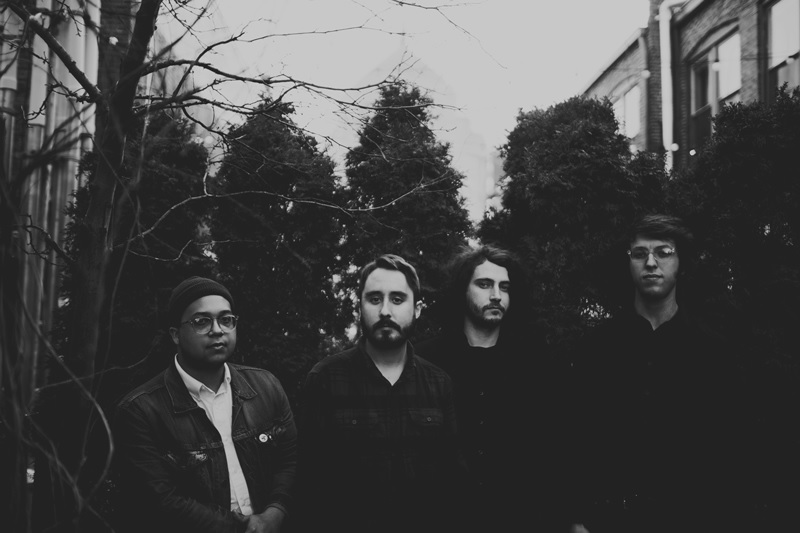 THUNDER DREAMER ‘Capture’ You with Stream for “You Know Me”