Chicago punk rock band War Brides have released full stream of the song “Regrets,” the title track to their latest studio record. Commenting on the album, the band said, “Regrets covers a time of rapid change for the band, both personally and musically. We broke bones, ended relationships and rediscovered what it meant to be a band. On the record, we focused on cutting out as much of the fat and cranking up the tempos of the songs. We’re getting older, but we’re not slowing down.”

The album was engineered by Greg Norman (Pelican, Russian Circles, Smashing Pumpkins, Foo Fighters) at Electrical Audio in Chicago. It follows the lead of their previous album Burden, by focusing on hook-laden bangers all while embedding more punk and hardcore in the mix and showcasing their fastest songs to date. 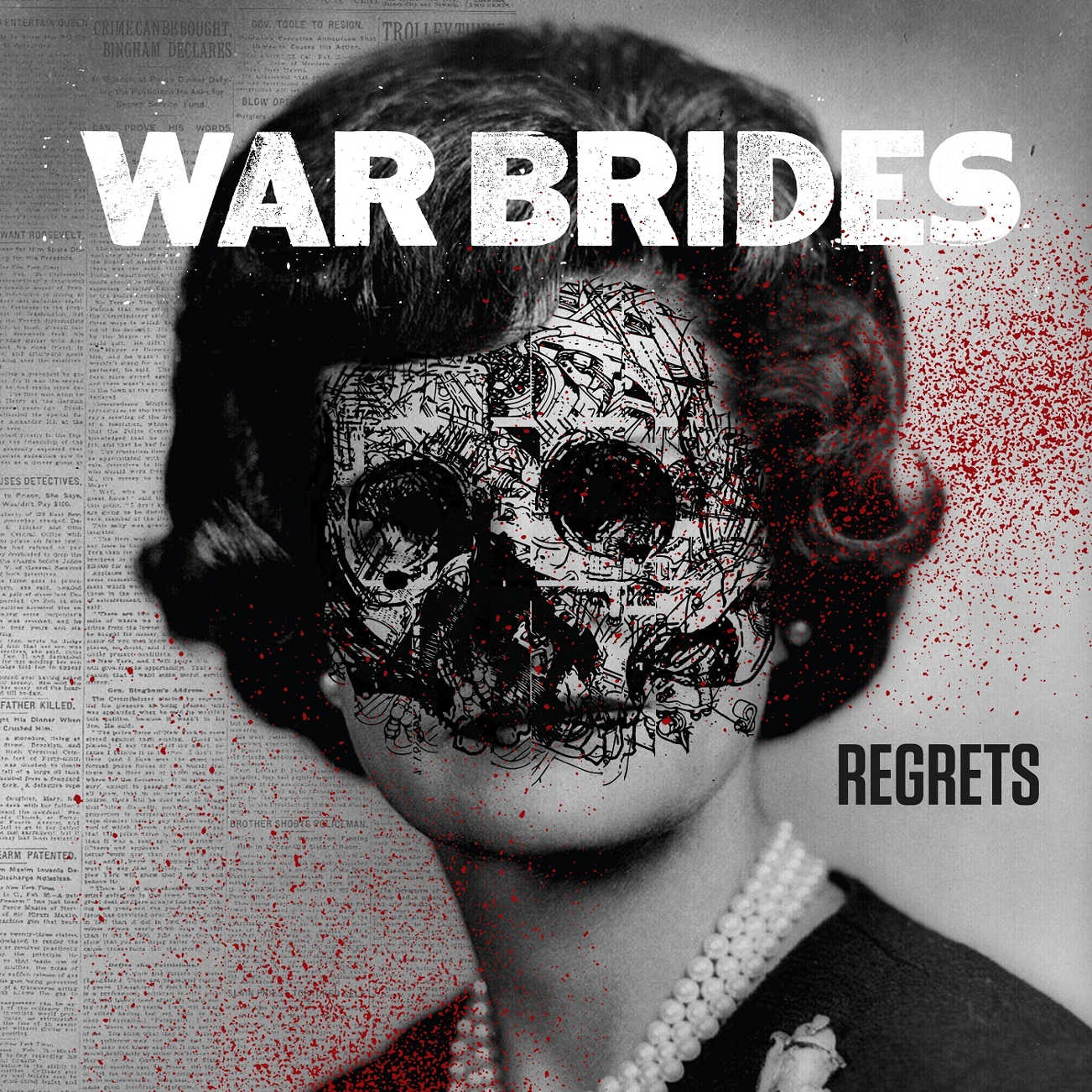 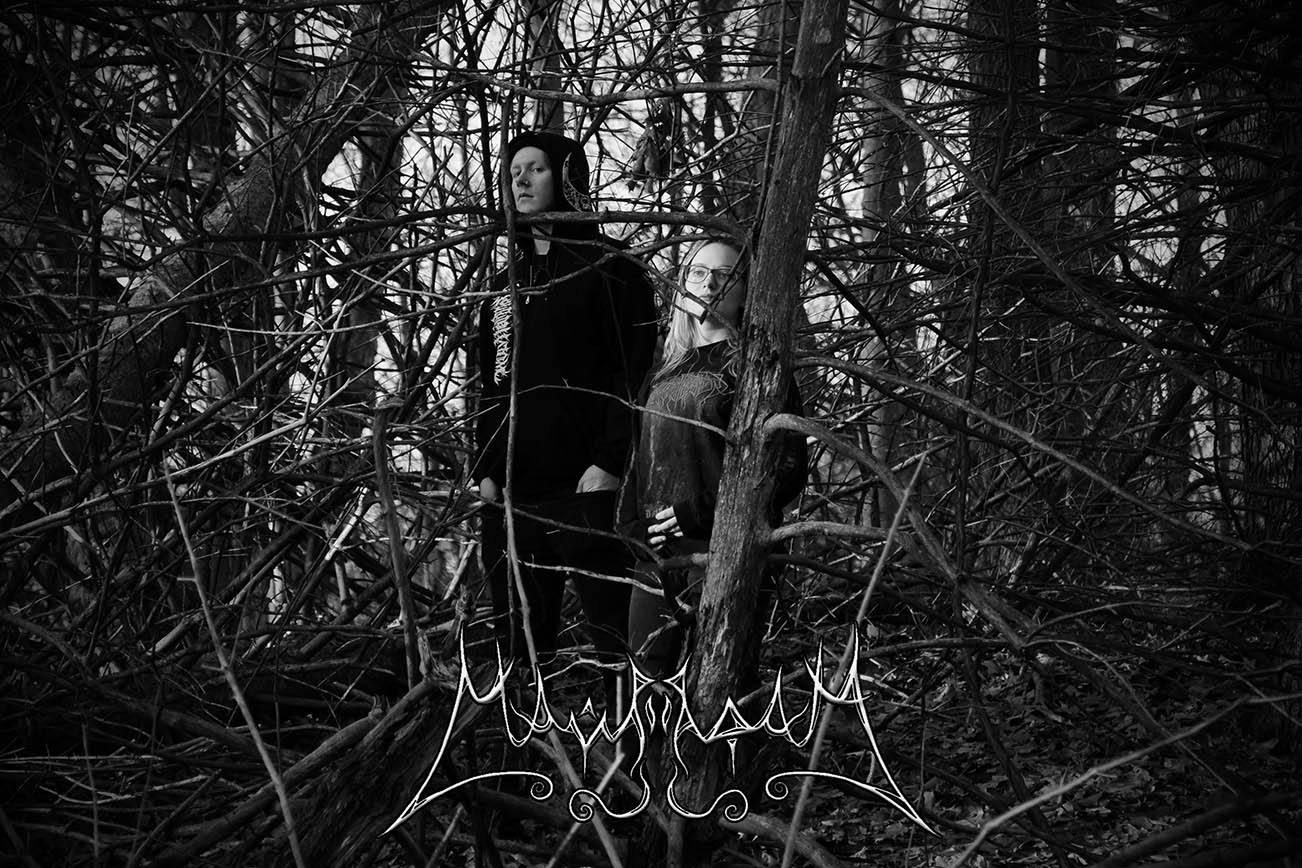 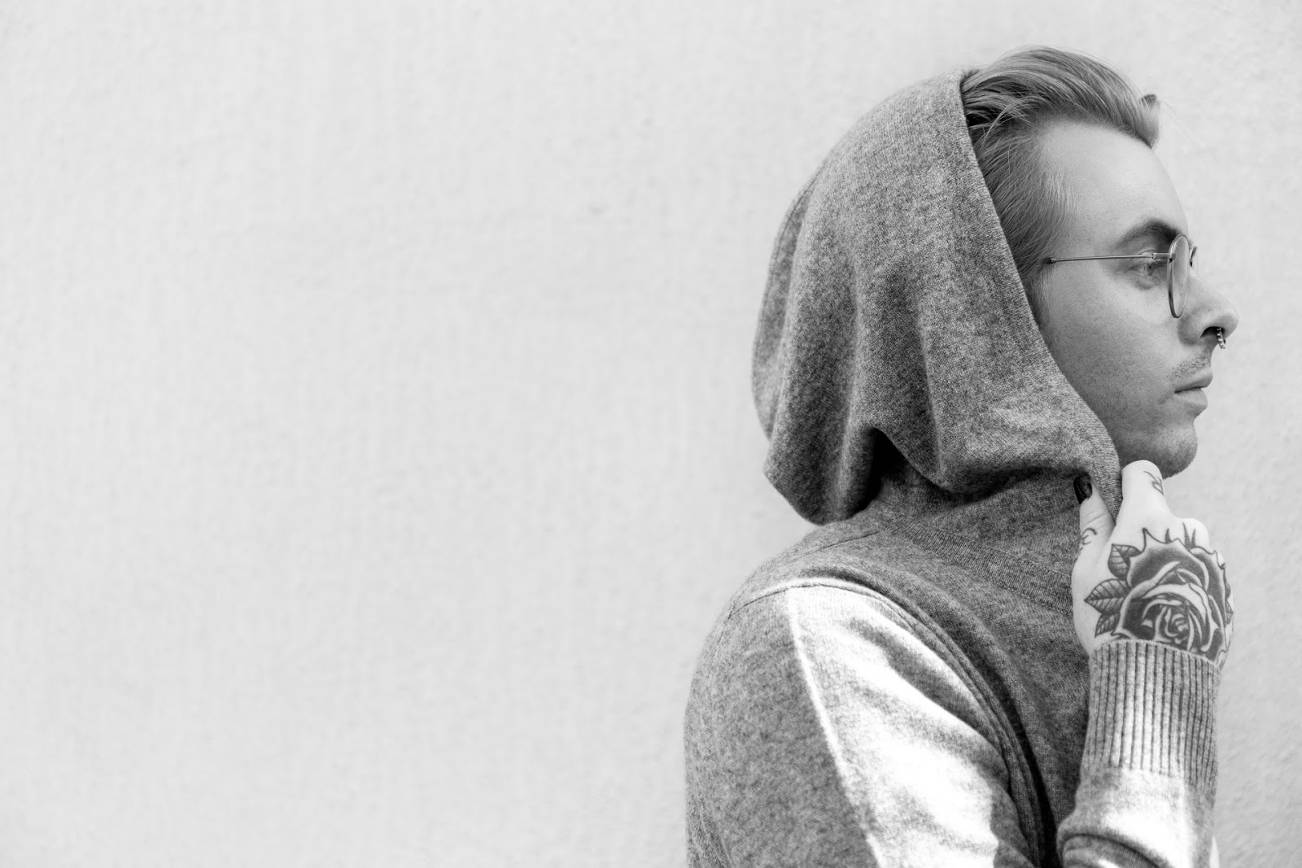