Nothing Left, the hardcore group including ex-For Today members Ryan and Brandon Leitru, are streaming a punishing new track called “Hands of Death.” The song is taken from the band’s upcoming debut EP, Destroy and Rebuild, due out on April 21, 2017, via Facedown Records.

Leitru commented on the single by saying, “this song is an honest look at the struggle to make sense of life in the aftermath of losing someone to suicide.”

In other news, Nothing Left will perform at the 20th anniversary of Facedown Fest this coming May. 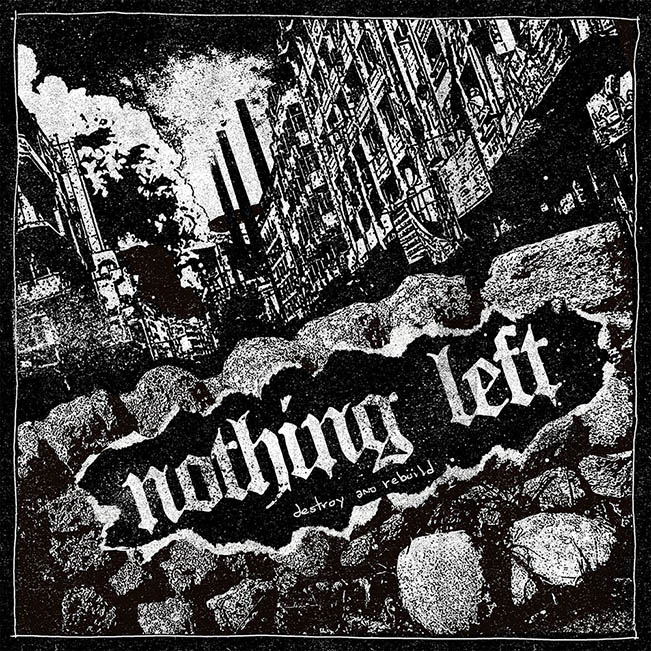