LA-based indie rock band Alyeska are streaming “Motel State of Mind,” the second single taken from their upcoming debut EP Crush, which drops independently on March 31st, 2017. Crush was produced by John Agnello (Kurt Vile’s Smoke Ring for My Halo and Walkin’ On A Pretty Daze) and was the very last album recorded at legendary New York studio The Magic Shop before closing last year.

Fromtwoman Reid told Billboard in an interview, “My mom actually asked me if this song was about ‘illicit behavior'” — like ‘truckers, hookers and cooking meth.’ I told her no — I was just trying to rip off the Replacements.” 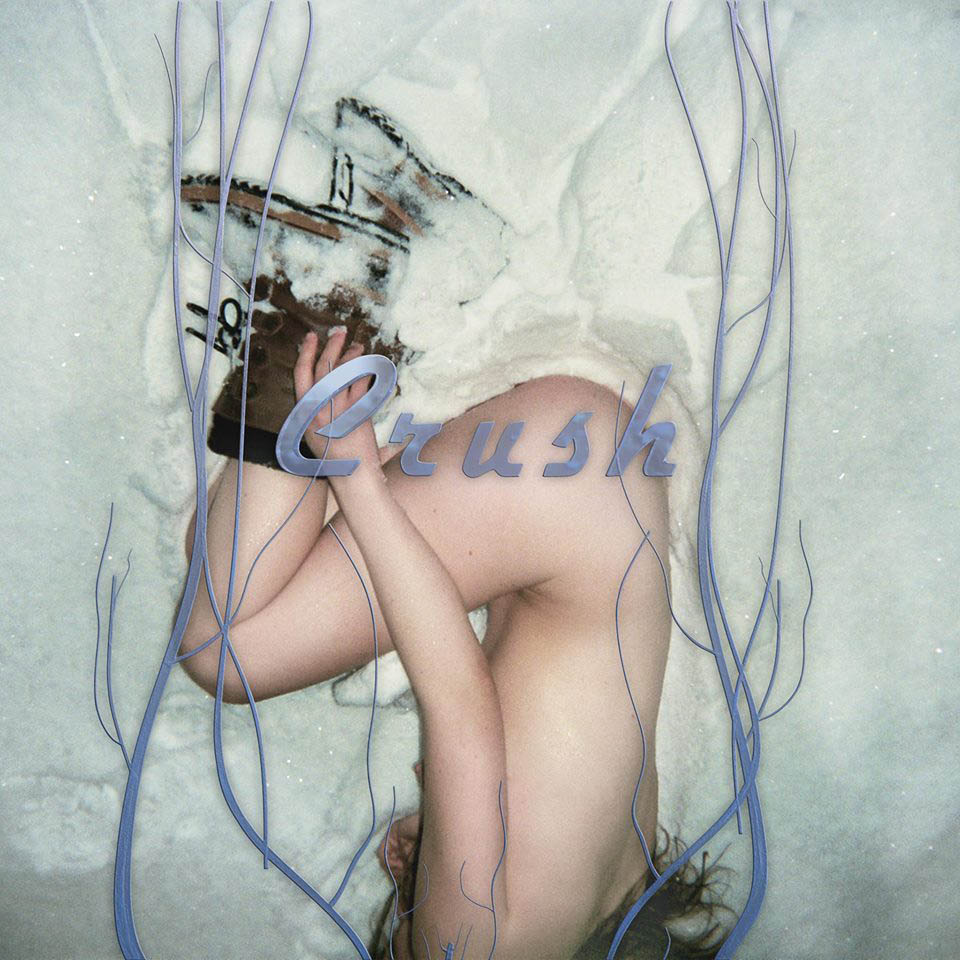