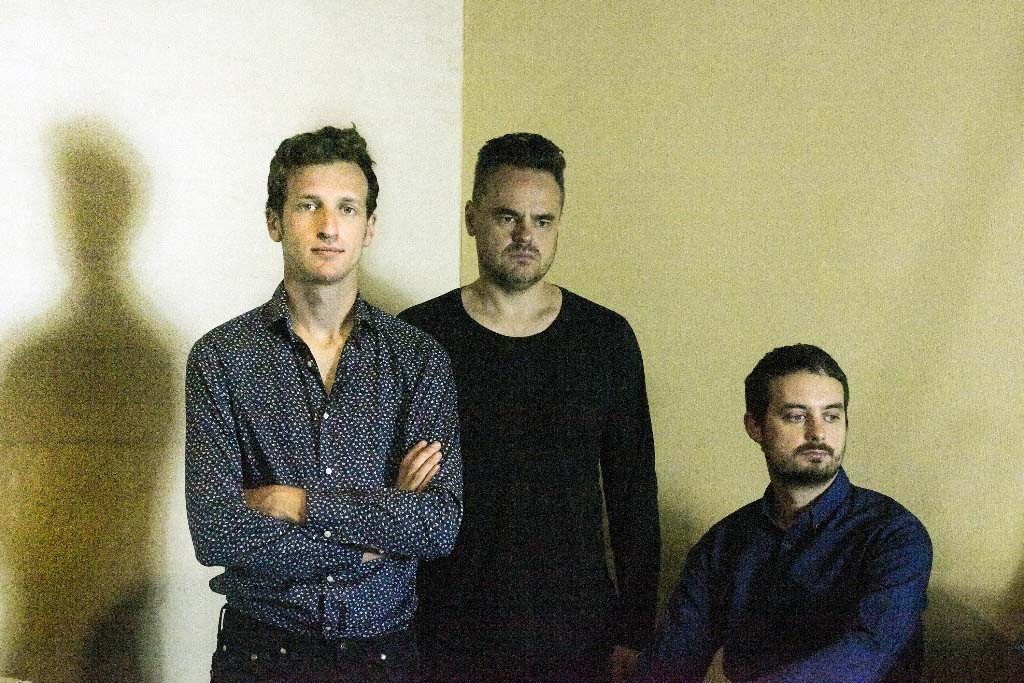 Melbourne-based producer Harvey Sutherland is streaming “Coast 2 Coast,” a single off the upcoming 6-song streaming Expectations EP with Bermuda. Due out on March 24, 2017 via Clarity Recordings, the album is all about minimalist disco!

Expectations follows 2016’s single “Priestess/Bravado” and was recorded with bandmates Graeme Pogson (drums) and Tamil Rogeon (electric strings). Also included on the EP is the studio version of “Clarity” and “Spiders”.

Tour Dates (more to be announced): 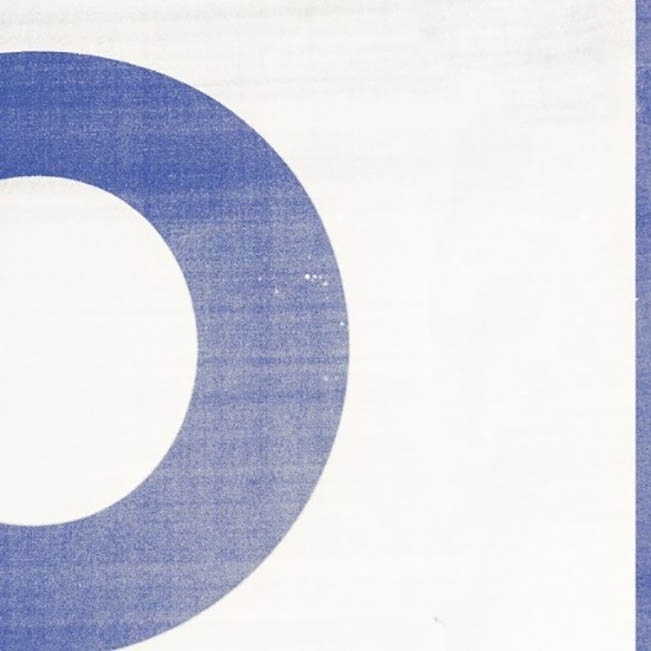