Italy’s horror death metal/grindcore band Haemophagus has completed work on their highly anticipated new album Stream of Shadows. The album is due out March 20th, 2017 on Selfmadegod Records.

Stream of Shadows marks the band’s third record and it was recorded, engineered and mixed in Palermo by longtime friends of the band Silvio “Spadino” Punzo at Tone Deaf Studios. The album was mastered by Dan Randall at Mammoth Sound Mastering (Impaled, Iron Reagan, Ghoul). Artwork was made by Luis Sendón (Nashgul, Brutal Truth, Macabre, Looking For An Answer).

Haemophagus is originally from Palermo, Sicily in Italy and have been around since 2004. They play horror obsessed death metal/grindcore heavily influenced by early Carcass, General Surgery, Repulsion, Autopsy and Terrorizer. The band’s lineup consists of current and past members of bands such as Assumption, Gravesite, Morbo, Undead Creep and Repulsion. 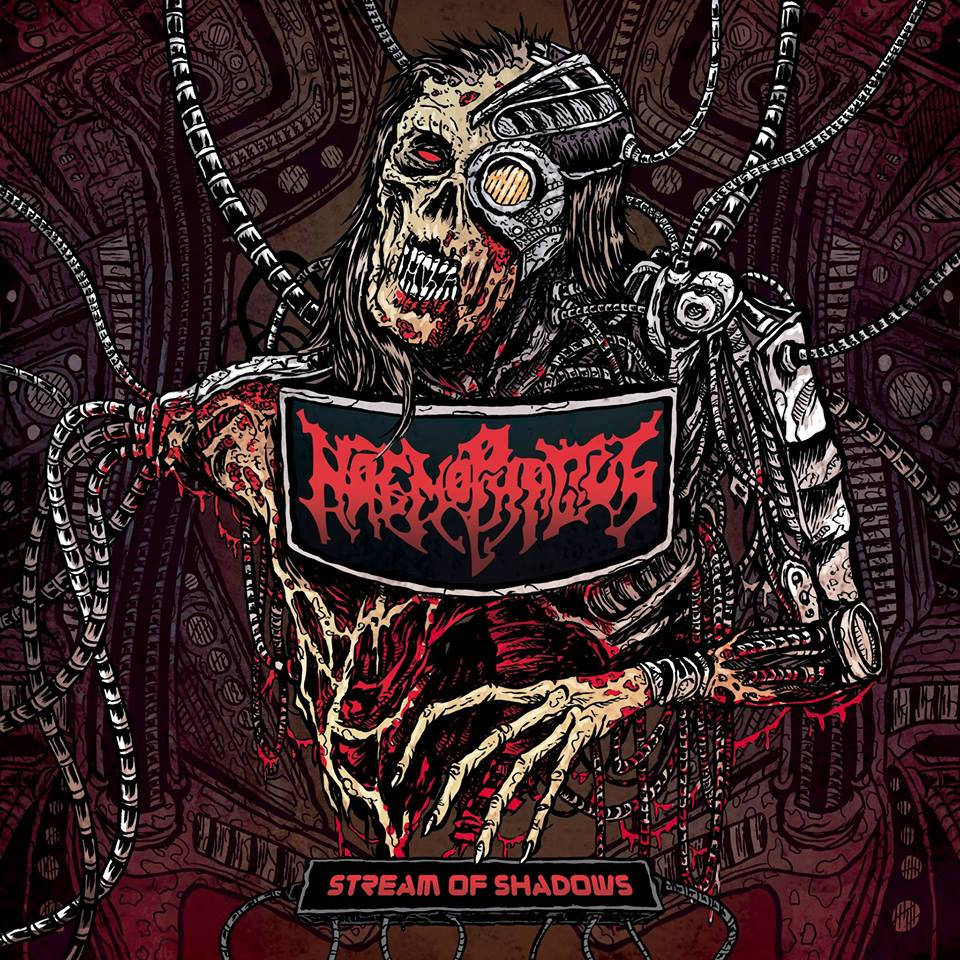