Harrogate heavy-hitters Blood Youth have unleashed “Making Waves”, the second single to be taken from their highly-anticipated debut album Beyond Repair, set for release on April 7th, 2017, via Rude Records.

Vocalist Kaya Tarsus reveals of the song’s origin and inspiration: “”Making Waves” is about numbing the pain, erasing memories and the conversations I had with strangers when I was at a very low point. It’s about a time when I was living on my own, depressed with no distractions. I found myself just constantly thinking about everything I was going through. I thought that I could fix this by going out every single night, sometimes on my own, just so I could distract myself for a few hours. Ironically, I would always end up feeling so much worse in the morning. “Making Waves” was actually the first track written for Beyond Repair and inspired the entire album theme.” 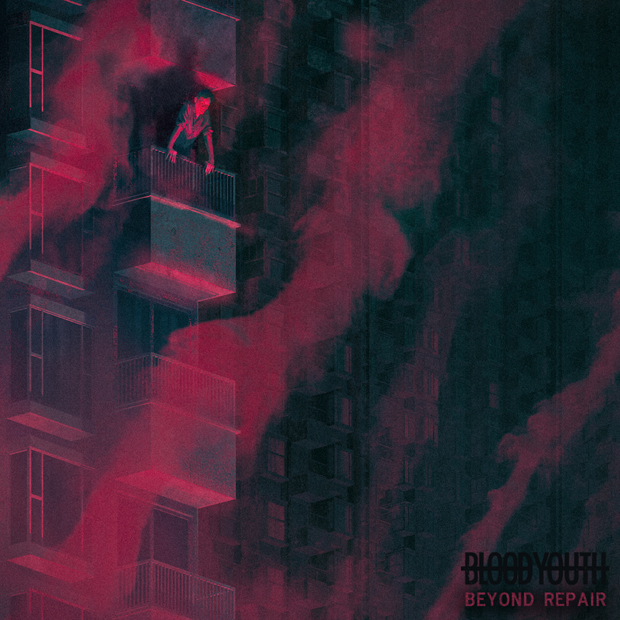