Female-led, five-piece, Los Angeles rock band The Longing are proud to premier their latest music video for “Come On,” the empowering anthem for International Women’s Day 2017. The song delivers a bold and confident message that, no matter what obstacles life puts forward, women have the strength to fight back. “Come On” is a gritty prog-metal-rock track, laced with the deliciously crystalline vocals of lead vocalist Laura Bradley, who founded The Longing a couple of years back. “Come On” is just another step forward for the band, with previous singles garnering countless radio airplay in the UK along with eighteen other countries. The group has also had a UK Record of the Week as well as several TV and movie slots, including MTV, The Cannes Film Festival and a score for William Shakespeare’s The Tempest.

So “Come On” women of the world, let’s bring on the fight, pack a positive punch and show that we mean business for International Women’s Day 2017! 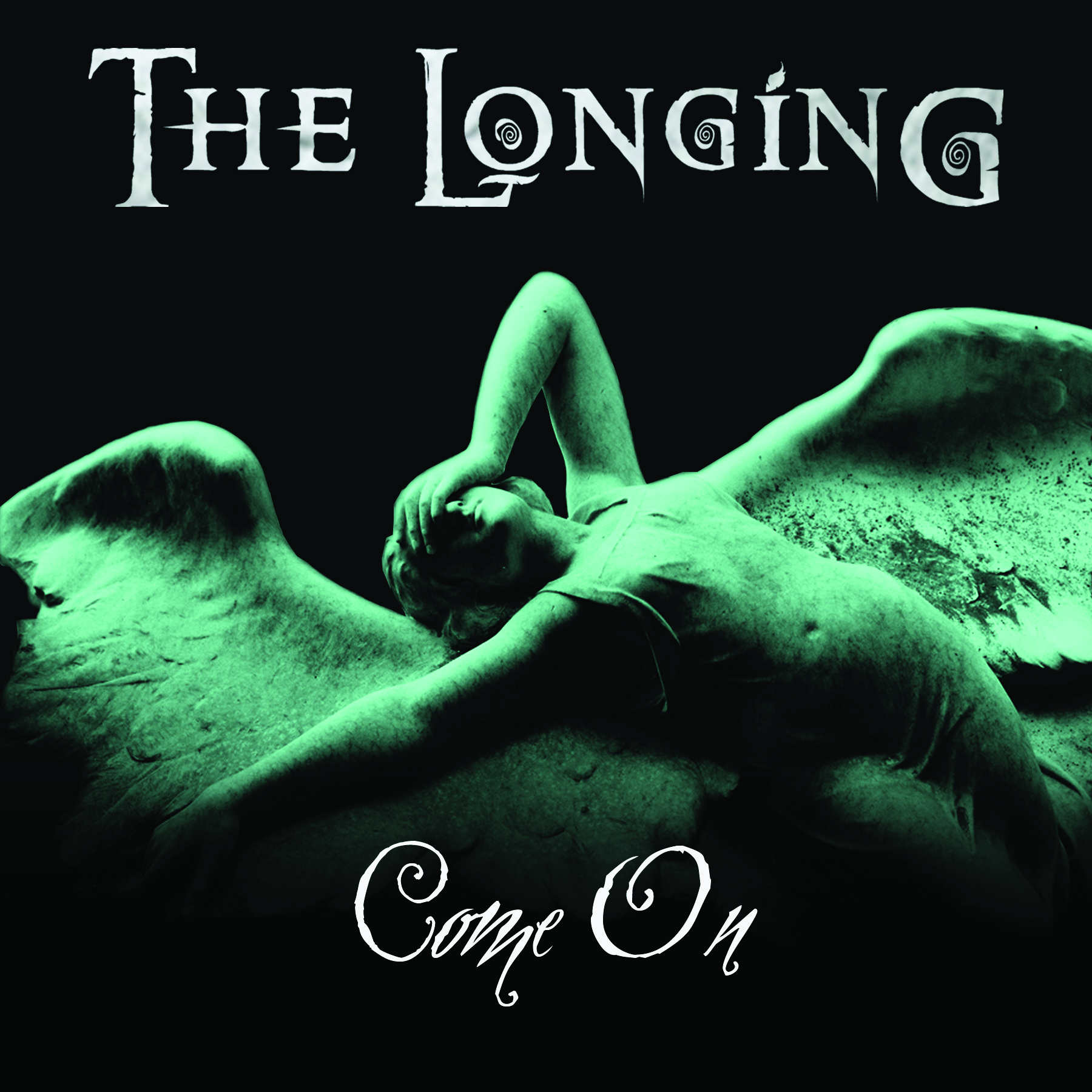 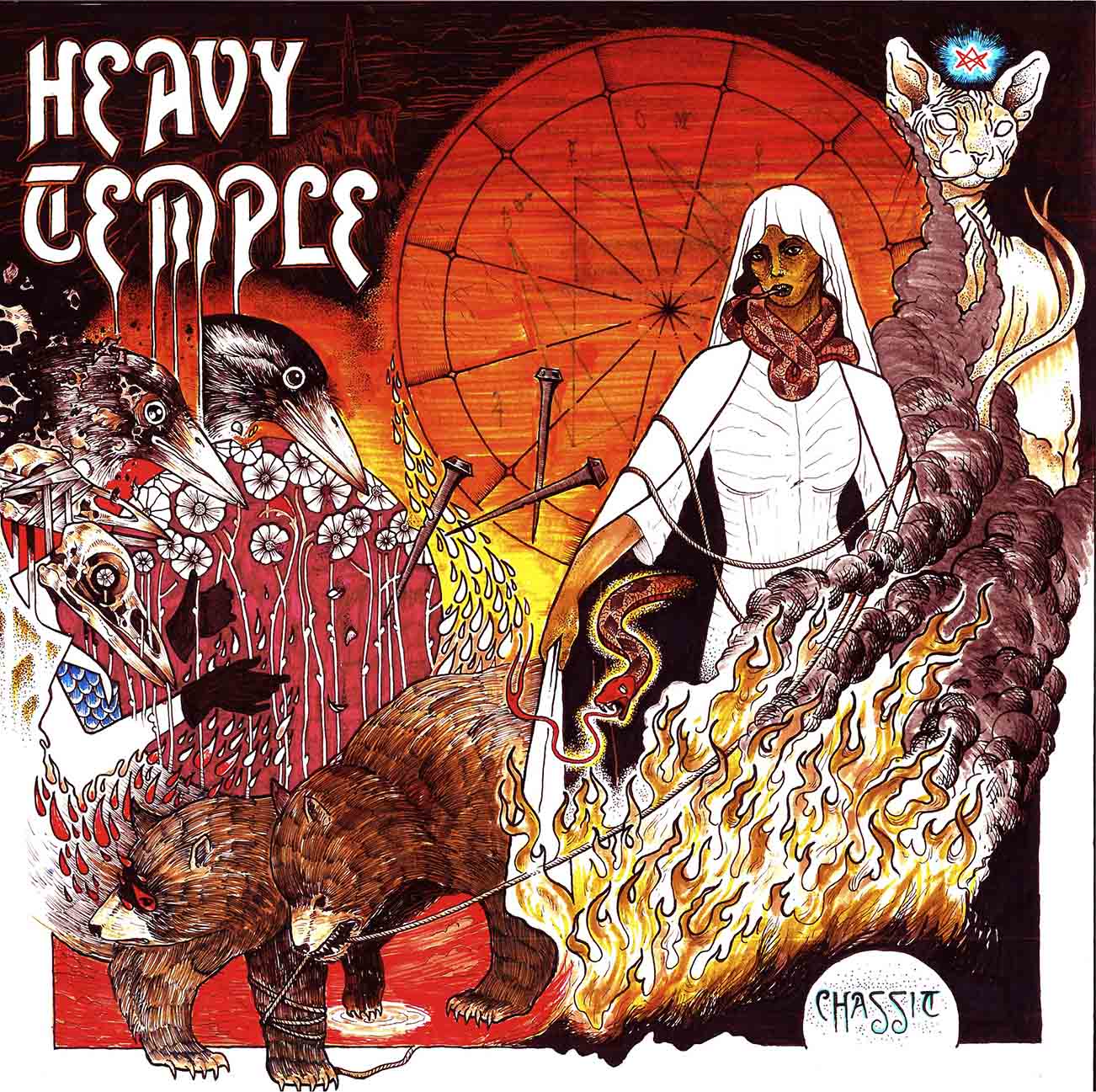 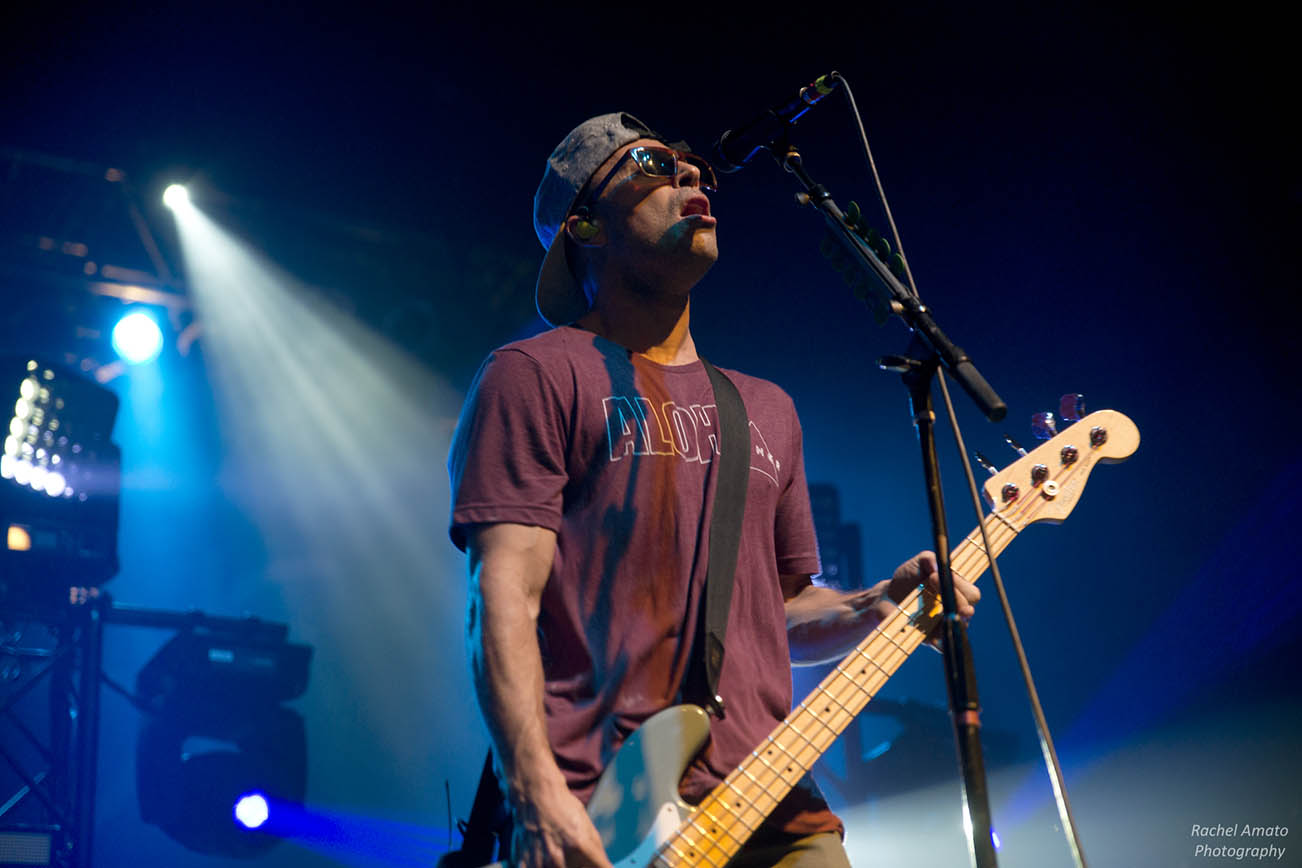