Dan Swanö commented on the song recently, stating, “Sometimes a song can take some unexpected twists and turns and what started out as an acoustic ballad, inspired by a very strange guitar tuning, turned into one of the first shoe-gaze/death/doom/A.O.R. ballads that the world has ever heard. The reactions to this track have been some of the strongest from any other track from any other band I have been in. There are several reports from tears of joy, goosebumps and other pleasant experiences when listening to this track, and if you, just like me, love ‘Leprosy’ by Death as much as Journey’s ‘Frontiers’ well, then you are in for a sonic treat. ;)”

Swanö also offered Witherscape fans a quick preview of what’s to come in 2017; “2017 has some cool stuff lined up already: Mix work with Rage, Misery Index, God Dethroned, The Project Hate, Entrails and lots more. I probably won’t release new albums with any of my own projects. But that doesn’t mean that I won’t work on some of my own music. If all goes according to plan, I will get more work done on the Second Sky album…and hopefully some more Witherscape.” 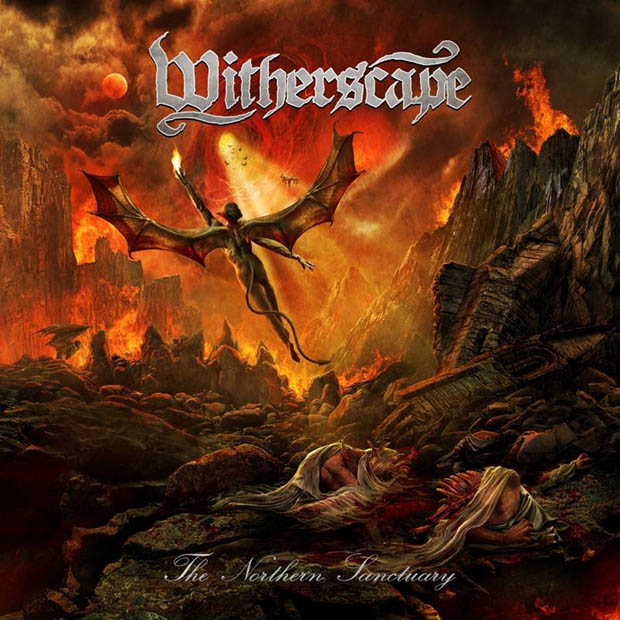