Due out on January 13th, 2017, today we have the pleasure of premiering the song “Drown” off the forthcoming EP, I Need Out, by punk rocker Bobby Shoebotham. “Drown” was the first song Shoebotham recorded for the new EP and is likely the closest of them all to his punk rock roots.

In true punk fashion, this song came together very quickly – drums were recorded in around and hour and guitars in less. Of the song’s inspiration, Shoebotham notes: “I wrote this song at work in about half an hour during a fairly ethically sticky period of my life. It’s essentially about getting to a certain passage of time and realising you’re not really who you wanted to be when you were young, and actually almost definitely would have been disgusted if your younger self could see you now.”

Said Bobby of the song, “I thought since I started recording this about a year to the day today I should probably release a song off the EP, so huge thanks to PureGrainAudio for making that happen. Quick tip: this one sounds better loud.” 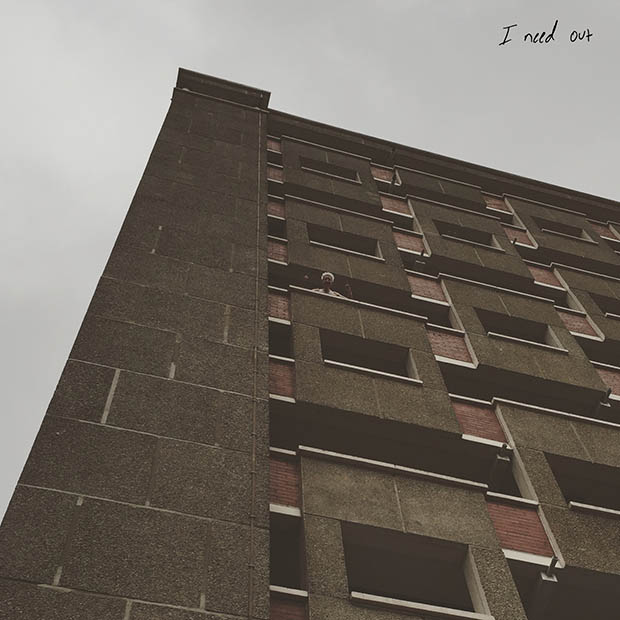