Phoenix, Arizona-based sludge/stoner metal band, Twingiant are now streaming their new song “Fomerly Known As…”. The track is taken from the band’s pending split EP with Into the Storm; expect a digital and cassette-only release on January 20, 2016 via Tridroid Records.

In July of 2016, Twingiant re-entered the studio and recorded a two-song demo that showcases the band’s commitment to crafting their unique sound and have plans to record an EP in the near future. 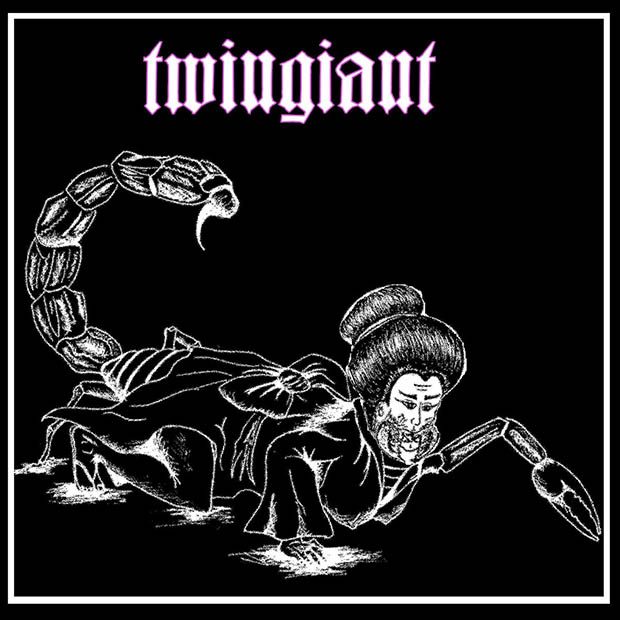