Mouth Of The Architect’s latest release, Path Of Eight, is a slow-boiling jam-session-turned-album that is as much a tease as it is a strong delivery of post-metal in proper-sized tracks. While they are a length that doesn’t distract or annoy the listener, they are also incredibly frustrating in the same way that reaching near orgasm without fulfilling it can be. This may seem a vulgar metaphor, but upon listening to the album, it may become an apparently apt one.

No greater torture can be committed on a listener than building theme, mood, and atmosphere, driving up the tempo, engaging the throttle, and then staying in third gear. It’s a remarkably rough thing to do especially when the listener happens to know that the band is entirely capable of blasting some very intense noise and aggressive tone when the time comes.

Though when the occasional tumble in the hay does come, it’s such a welcome level of heaviness that the whole journey makes sense in retrospect, such as in the crushing delivery in “Sever The Soul”. Though it makes its debut halfway through the album, it’s also left in the dust just as quickly, set aside for other, moodier scenes.

But this is the point. This is post-metal, after all. Which is why one must take solace in the soaring and swelling, and not in the crash and burn. It’s a different approach for a different set, albeit one that may not entirely be sober or of sound mind. It’s the difference between mid-tempo headbanging and frantic moshing, and while the album stays decidedly in the former arena, it’s not exactly a bad thing.

The idea of the album, a tortured soul making its way along the path after its own physical death, is probably the most apt place to be located, in this reverential and often soaring recording. It also manages to do this without requiring five-minute bridges or needless samples, and while the crash never comes, it’s also an excellent album to listen along with rather than in anticipation of the breakdown.

Check out the track “Drown The Old” 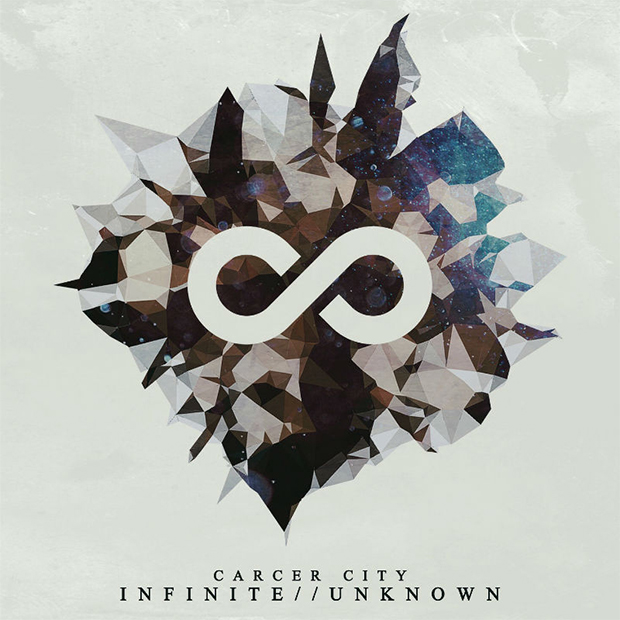 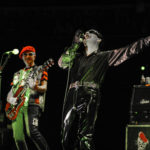 The Damned – New album and North American tour in 2017