Punk-rockers Against Me! are on tour to promote their most recent release Shape Shift With Me and stopped by The Commodore Ballroom in Vancouver.

One of the great things about an Against Me! show is not only how loud and in-your-face they play, but also how they fully encompass all things punk. Lead singer Laura Jane Grace is a known badass and activist, but her stage presence is also something definitely worth writing home about. When the band played “True Trans Soul Rebel” with the crowd singing along to every word, I couldn’t help but feel like I was living a true millennial moment – it was pretty fucking awesome. Laura even commented by saying “wow, that was a great start!”

The ground shook right from when Laura, James, Inge, and Atom took the stage, something expectant at any quality punk show, what was unexpected though, was to look out into a crowd of smiling faces. A lot of the punk shows I’ve been to in the past included a lot more moshing, yelling and just general debauchery (also fun). Against Me! definitely had the whole “love the one you’re with” vibe going strong.

Fantastic showing by the whole band, who obviously works themselves ragged and leaves it all on the stage. Everything I could hope for in a punk rock show in 2016 was realized. I’d see them again, and again, and again. 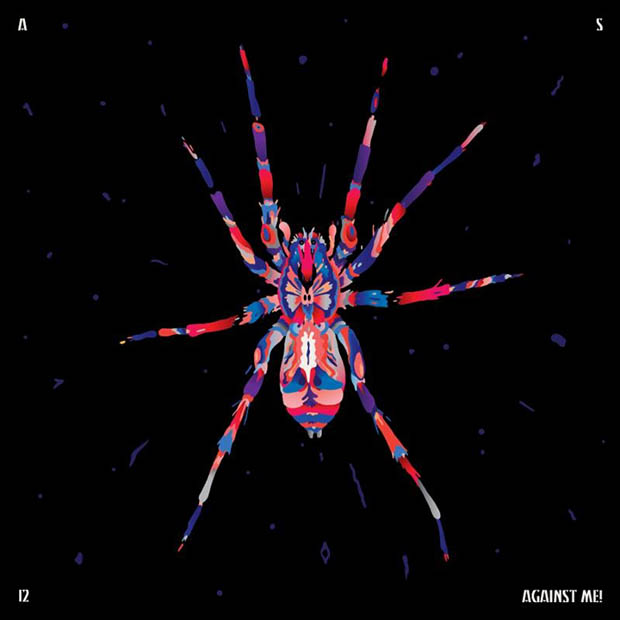 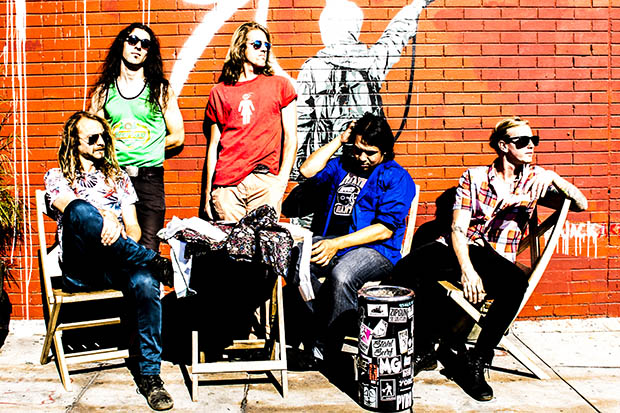 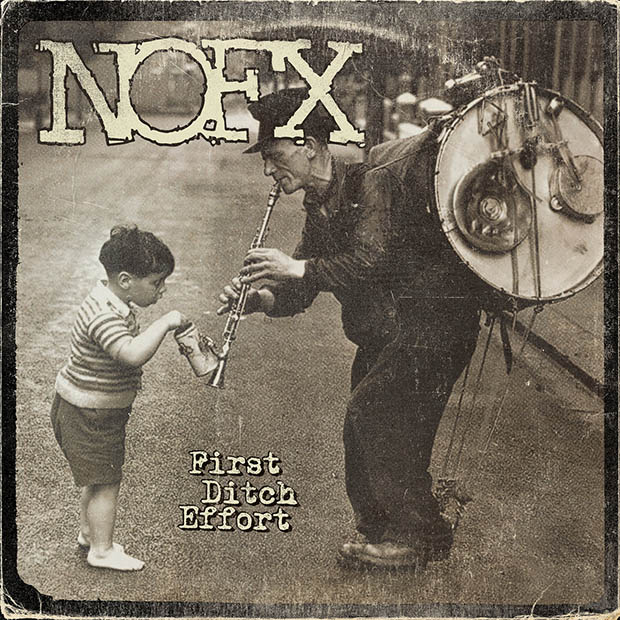