Multiple Grammy and JUNO Award winner Sarah McLachlan will help kick-off the festivities when the TD Toronto Jazz Festival launches its 30th edition this summer, performing an intimate acoustic trio set at the Sony Centre on Friday, June 24, 2016. Tickets are on sale Thursday, March 10 at 10 a.m. at the Sony Centre Box Office, through Ticketmaster or by calling 1.855.872.7669.

For more than 25 years, McLachlan has captivated audiences with her emotionally charged lyrics and trademark lilting voice. Since the release of her debut album, Touch, in 1988, she has gone on to sell over 40 million albums worldwide. Along with her musical success, sold-out tours and numerous accolades, McLachlan has been a strong advocate of social change, supporter of music education and an impressive track record highlighting her commitment to many charitable organizations.

In 1997, McLachlan founded Lilith Fair, an all-female touring festival created to showcase and promote women in music. In its relatively short three-year run, the festival brought together over 2 million people, raising more than $7 million for women’s charities and helped launch the careers of numerous women singer-songwriters.

For this special performance, McLachlan will be joined by Melissa McClelland and Luke Doucet.

Whatever flavour of jazz you enjoy, find it at the TD Toronto Jazz Festival this summer, running from June 24 – July 3, 2016, as more than 1,500 musicians perform in over 350 concerts. Discover a new artist, explore different genres and attend a live concert surrounded by thousands as the city’s largest music festival takes over for 10 incredible days of non-stop activity. Experience music the way you want it!

An Evening With Sarah McLachlan

Tickets are available through Ticketmaster, Sony Centre Box Office or by calling 1.855.872.7669 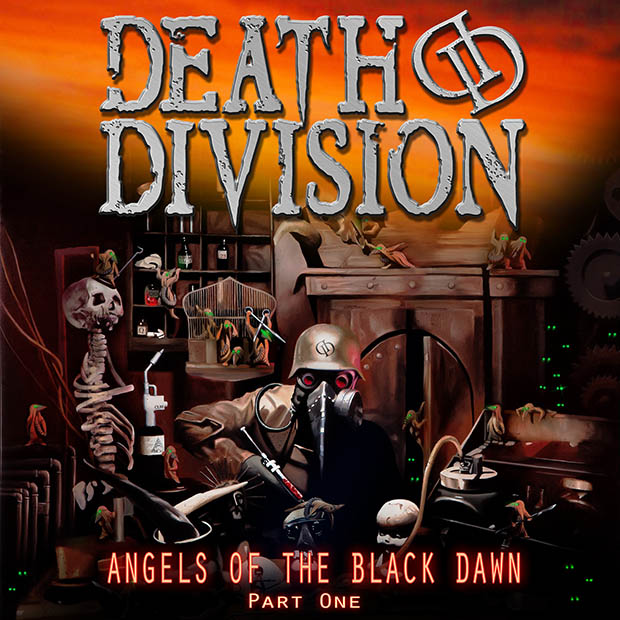 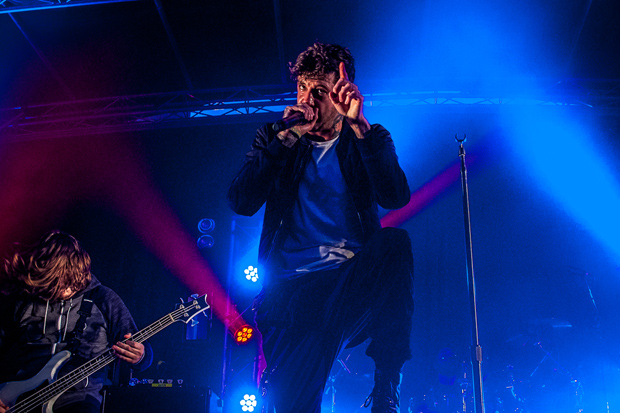