A few years back the state of modern music, if I’m being honest, left me quite depressed. I was thankful for the likes of Rival Sons, The Answer and The Temperance Movement – bands who were ensuring that that classic rock sound remained ‘relevant’ well into the 21st century. Great Western Valkyrie, the previous offering from Messrs Buchanan, Holiday, Beste and Miley, released in 2014, was fantastic so I had high hopes for Hollow Bones, the Californian quartet’s fifth studio album.

“Tied Up”, a song that fully justifies the Led Zep comparisons that have followed the band throughout their seven-year career, was the first tune to make me sit up and take note this time around. “Thundering Voices” has a solid guitar riff, though it is singer Jay Buchanan’s electrifying voice that takes centre stage on “Baby Boy”. “Fade Out” again brings Buchanan’s powerful delivery to the fore, as the song shifts and swoops from sparse, ambient verses to explosive choruses and a wall of heavy guitars. The bluesy “Black Coffee” recalls the Southern Harmony and Musical Companion-era Black Crowes, especially through its groovy drum patterns and effective use of female backing vocalists. The last track, the stripped-down “All That I Want”, is a significant departure from everything that’s gone before; Buchanan wringing every last drop of emotion from the painfully honest lyrics.

I don’t think Hollow Bones is Rival Sons’ best release to date but, if you need convincing that rock music is not dead (despite what many people think), you would be well-advised to check this album and band out. 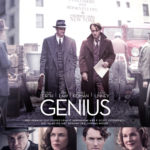 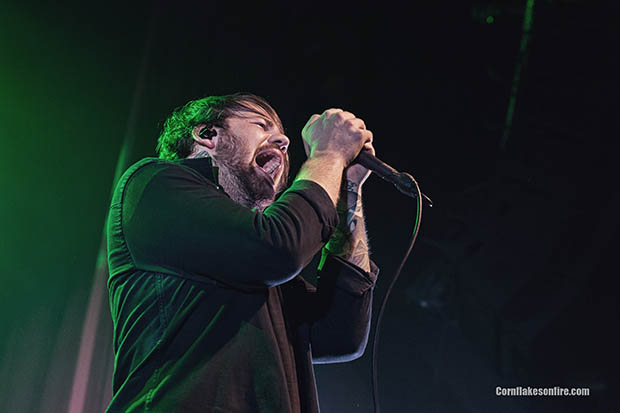