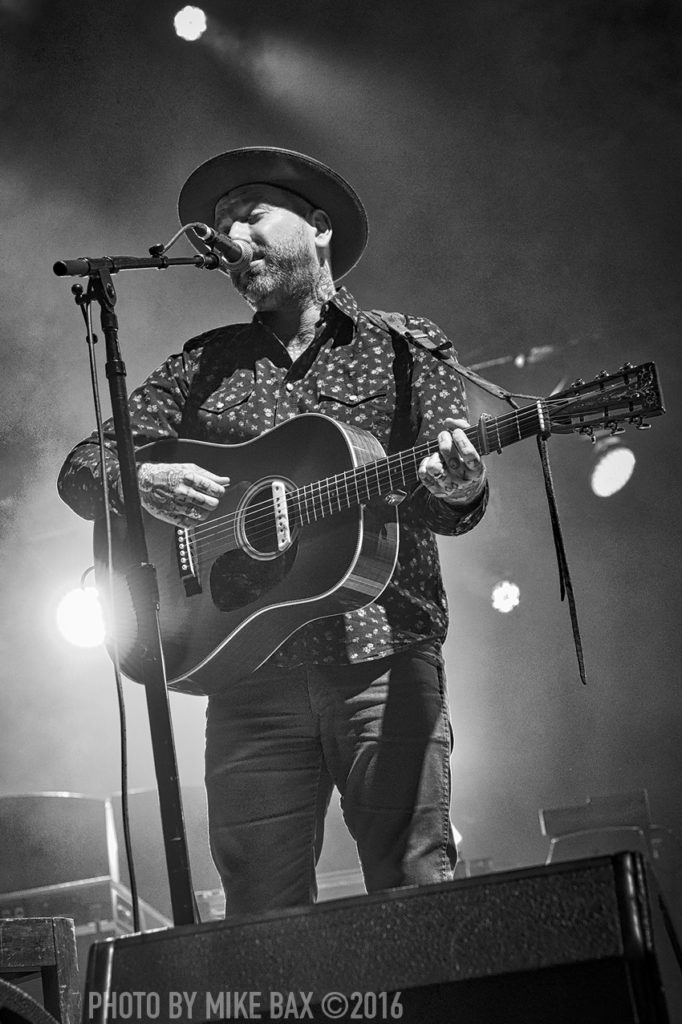 The ultra talented Dallas Green took the stage with City and Colour for his first of two nights at Molson Canadian Amphitheatre. Performing as a five-piece band, this evening was technically the ‘second show’ after the original show on Saturday June 18th sold out so fast City and Colour opted to add another show to appease fan demand.

With five albums of material to choose from, City and Colour shows are really becoming something of an aural spectacle for attendees. The material on these five albums spans enough genres that I could hear hints of Pink Floyd permeating the Molson Amphitheatre , previously not a band I would lump in with Dallas Green as a descriptor for his music.

Girls in the audience repeatedly swooned over Green and his solo material – nothing new for his fanbase – it’s just now there are tens of thousands of them as opposed to the few hundred per show it used to be ten years ago.

Soilwork – ‘A Whisp Of The Atlantic’ [EP] [Album Review]