What a celebratory year it will be for CHIN Radio! 2016 marks their 50th year of celebrating multiculturalism in Toronto. The CHIN Annual Picnic has taken place every summer since CHIN AM 1540 launched in June of 1966. CHIN FM 100.7 was later introduced in 1967.

The media launch event for the 50th CHIN Picnic began at noon with a buffet of delicious refreshments and an incredible performance from DIA. CHIN president Lenny Lombardi then appeared on stage and delivered his opening remarks. After, he introduced a video montage of past picnics, demonstrating how much they’ve changed over the decades. It was really inspiring to see the amount of culture diversity that is displayed at one event. Lombardi joked that he didn’t like that video because he showed him aging throughout the years. The crowd chuckled.

Towards the end of the media launch, Lombardi made an announcement that broke headlines on various sites such as 680 News and the Toronto Sun. Lombardi also got the crowd erupting in simultaneous “boo’s.” He announced the cancellation of the bikini contest at this year’s picnic. His reasoning behind the decision reflected on the efforts of the radio station promoting heritage and culture diversity. Lombardi says, “The picnic represents the work we do each and every day on radio. The picnic is a snapshot of our efforts to spread the importance of multiculturalism and all its benefits and in our 50th year, it’s important to us that this message is clear.” The crowd seemed to somewhat agree afterwards as they clapped after his explanation.

The bikini contest was a separate event at first, held at Captain John’s Harbour Boat Restaurant in 1976 and 1977 and later joined CHIN’s Annual Picnic in 1978. The contest began with a Miss CHIN Bikini but later added Mr. CHIN Bikini in response to sexism allegations.

Overall, the media launch event was a success despite the heartbreaking announcement. Media invitees enjoyed the wonderful food and good music. We also appreciated the several video montages that were featured celebrating the success of the CHIN Picnic. 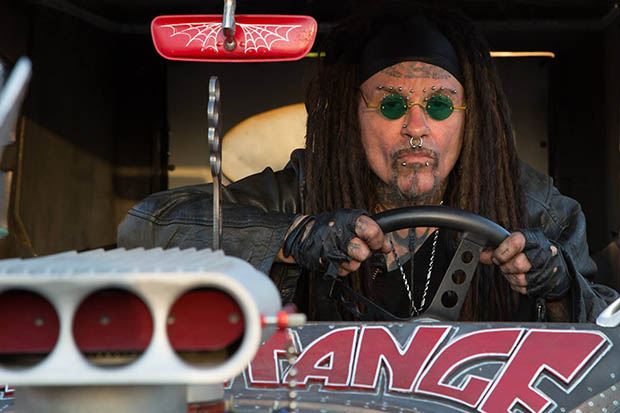