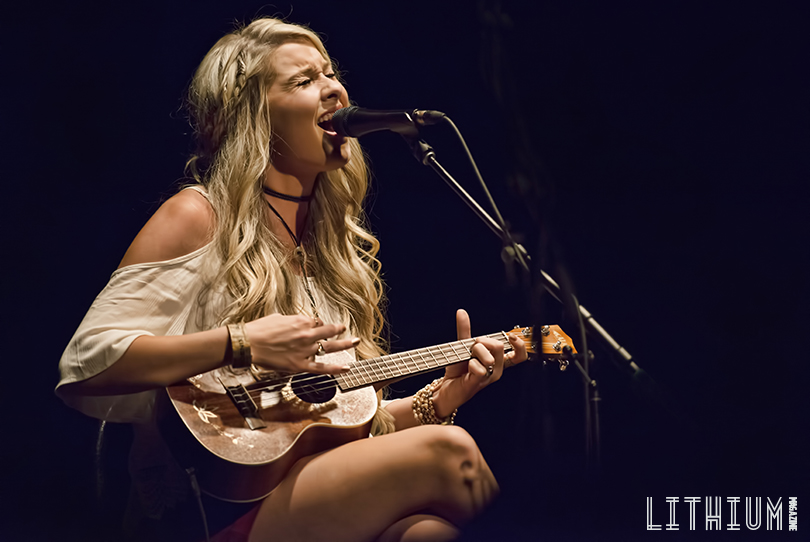 Last night was Toronto’s turn to show our Canadian love to all of the victims of the tragic Fort McMurray fire. It was truly a humbling experience to see so many people to come together and support a great cause. KX96 FM put on a fantastic show with a star-studded line-up including Jason Blaine, Cold Creek County, Autumn Hill and more!

As soon as I walked into the venue I just saw a sea of plaid. Almost everybody in The Phoenix was wearing some article of clothing that featured a plaid pattern. I also noticed a lot of cowboy hats in the crowd and brown boots…myself included, of course. One could not simply go to a country show without dressing like a country boy/girl! Along the same theme, there was a lot of foot stomping, hand clapping, “yee-haw’s,” whistling and a can of beer in every hand.

There was a front stage for the acts who wanted a solo appearance – just them and their guitar – and then a main stage behind the curtain. Since there were so many acts, each performed right after the next. As a solo act performed, they were getting the main stage ready for the next act behind the curtain. The show was three hours – each artist performed about three to five songs averaging about fifteen minutes each.

Opening the night for us was Madeline Merlo. Her performance was stripped down with just her and her guitar. It was intimate. Next was James Barker Band who performed their hit “Lawn Chair Lazy” which got the crowd feeling all of those summer vibes. Then Andrew Hyatt graced the stage accompanied by his powerful voice. Tim Hicks truly got the crowd stomping and clapping when he performed his Canadian themed hit “Stronger Beer” clearly claiming that Canada has ‘stronger beer.’ Meghan Patrick was next and she was accompanied by a fiddler and guitar player. Patrick showed off her dominant vocals and closed out with her album title track “Grace & Grit.”

Next on stage was Dani Strong who indeed has a strong voice. She performed her tracks sitting down playing her keyboard, as well as her bandmates were sitting playing their instruments. She definitely gave that calm, chill country vibe. Then appeared Cory Marquardt who got the crowd swaying their arms with his hit “Nowhere With You.” Autumn Hill then got the crowd belting out the lyrics to “Livin’ On A Prayer” – a Bon Jovi cover – which they turned into a country sound.

Jason Blaine mellowed the crowd a little bit when he performed his touching song “Dance With My Daughter” which he dedicated to his two little girls. He also has a little boy and another baby on the way. Wes Mack, the second last act of the night, delivered an outstanding performance, performing with just his guitar and beautiful vocals. The crowd sang back to him all of the songs he performed, which included “Duet” and “The Way You Let Me Down.” Last but not least, Cold Creek County closed out the show performing their hits “Till the Wheels Come Off,” “Our Town” and more. They even did a cover of “My House” by Flo Rida. This energized the crowd even more, raising their drinks and singing along.

It was truly an awe-inspiring night. Each act was so appreciative of the whole experience and thankful for the crowd coming out to the show. No doubt that the proceeds donated from each ticket purchased for this show will most definitely make a difference to the lives affected by the tragic fires in Fort McMurray.

On Her Newest Single, Megan Freedman is at Her Most “Perfect” [Premiere]