Anion hail from Vancouver, BC and their new EP Fractions of Failure is out now an can be streamed in full below. The EP/7″ was released today, May 20, 2016, via No List Records on 7″ vinyl, cassette and digital formats and features artwork by Demian Johnston (Great Falls/Playing Enemy).

Anion was formed in early 2010 in Vancouver, BC inside a diesel soaked rehearsal space with one purpose – to create the music that its members wanted to hear. No scene points, no genre devotion – just a desire to create devastatingly heavy and ultimately ugly music. Riff driven and intense, the music stands apart with an underlying foundation of ugly and intense hardcore, healthy doses of abrasive noise rock and heavy sludge mixed in to create a unique sound that Anion are known for. 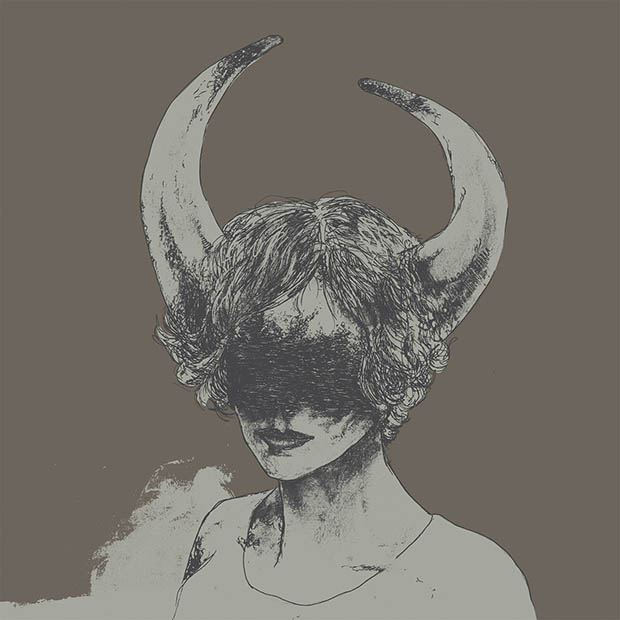 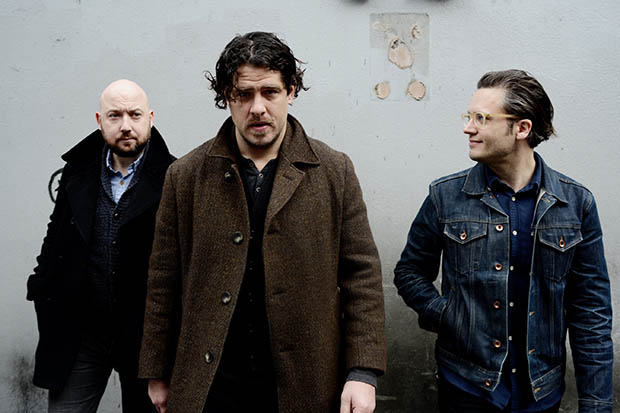 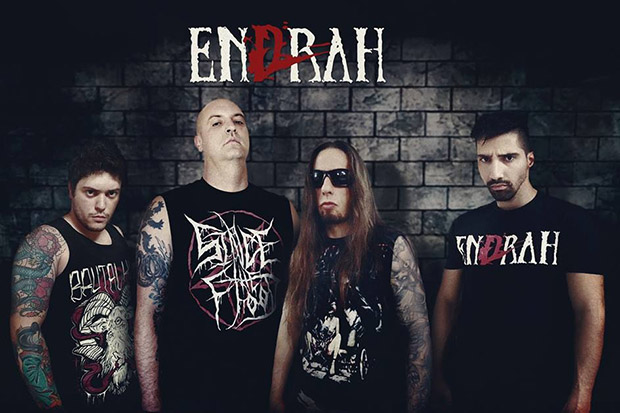