The crowd was nothing short of enthusiastic for The 1975, who kicked off the May long weekend at TD Echo Beach. Before the band hit the stage, loud cheers and chanting could be heard 20 minutes prior to their set time.  The sound of a guitar tune-up drove the crowd wild.

The sun had set and the band took the stage, opening up with “Love Me” from their current album.   A fog machine and their trademark bright and glowing lighting made the start of the show electric and lively. Before the second song they gave a shout out to Toronto and the stage transformed into a very cool cityscape for the song “UGH”.

As the band started playing “Heart Out” the inaugural kick-off to summer weekend got a bit cold by the water, but it didn’t matter because everyone was singing and dancing their hearts out.

Before getting into “So Far (It’s Alright), frontman Matthew Healy addressed the crowd and called on them to sing.  “It’s been a long time coming and we’re happy to be back in this city.” He referred to the crowd as ‘droves’. “That’s what we call that”.

Throwing things on stage seemed to be a theme throughout the evening given that Wolf Alice, who opened the show,  expressed the same to the crowd and, at one point, waited for security to get to a girl in the crowd before starting their next song.

Healy went on to say, “We have a long set to do”.  And with that, they played their latest single, “Change of Heart” to a bright pink and blue lighting backdrop.  The song, slower with a strong beat, had everyone swaying and bopping.  As the lyrics to the song stopped, Healy did a dance number.  A sad carnival clown in the video for the single, the dance is charming, Charlie Chaplin-esque, and definitely, Michael Jackson inspired.

Sitting in for the band’s drummer, George Daniel, was Dave Elitch (of The Mars Volta).  Daniel had broken his arm earlier in the month.  Previously frontman Healy tweeted he would do double the dancing to make up for it.  Healy later went on to say that it was Dave’s first show with no rehearsal.

“What a beautiful environment for being alive,” Healy said before getting into the song “Me”.  “Be here in the present, not on the Internet”.  For one song he asked that everyone put their phones away. “The memory of the next 5 minutes is better than a fucking phone,” he said.

Continuing on with the promised long set, the crowd was full of happy people singing, skipping and dancing, with peppered in screams of “I love you”.   The 1975 did not disappoint this crowd.

The long set ended with “Girls” and the stage went dark.   The audience cheered for an encore and quickly The 1975 took the stage again. The show ended with “If I Believe You”, their debut smash hit, “Chocolate”, “The Sound” and “Sex”

Click to enlarge photos or scroll through gallery of The 1975 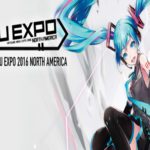 Hatsune Miku with Anamanaguchi – The Sony Centre for the Performing Arts, Toronto – May 20, 2016 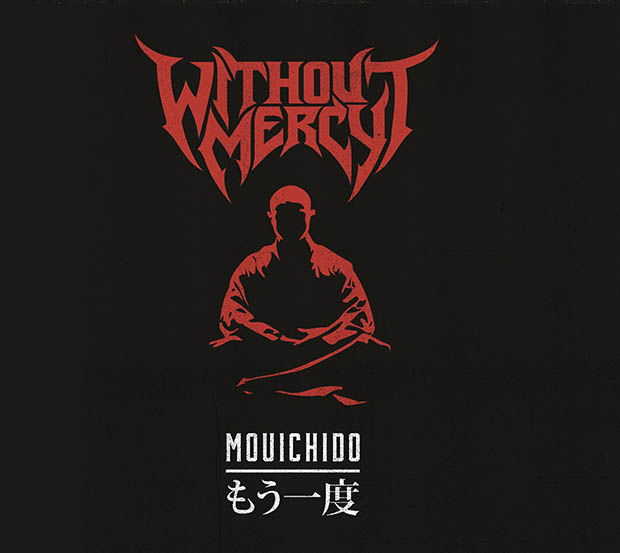