Hacktivist is a British band that started making waves in 2012, most known probably by their detuned guitar groove/rap fusion. If you’re not familiar with the idea of “hacktivism,” it’s exactly what it sounds like (hacking + activism), which now in the digital age, is becoming more and more of a thing. The lyrical content tends to revolve around social commentary, identifying ills in society and/or trying to bring light to certain issues that the band feels is being swept under the rug. But, by whom, you may ask? Guess you’ll just have to listen to find out!

It’s hard NOT to be reminded of bands like Rage Against The Machine, given the rock/rap combination along with the sometimes political lyrical content. I only bring that up because I love RATM, so obviously my expectations had bits of nostalgia speckled throughout. That being said, Hacktivist did NOT disappoint. The album’s general vibe is both very rhythmic and syncopated as well as fairly aggro throughout, the aggressiveness deriving especially from the delivery of the rap vocals. The rap tends to be quick and performed with an exceptional amount of bite, which the British accent extenuates, not to mention the incredible enunciation.

I’ll attempt to put the sound of the instrumental into words. The guitar tones and rhythmic performance is reminiscent of Singularity-era Northlane, albeit a little more up-tempo. Opening riffs tend to come right out the gates like a bull in a crowded mall. But, as verses approach, space in the instrumental opens up with more staccato performance, leaving plenty of rests for the vocals to come to the forefront, and then as choruses arrive, the fullness returns, often complimented by ethereal guitar leads saturated in reverb (Can reverb saturate? Idk. But, that phrase seems appropriate).

On top of the chorus instrumentals, the vocals often feature a sung vocal line with a perfect amount of throaty grit, allowing it to cut through the sometimes dense layer of sound, not to mention a couple of which are performed by featured vocalists. This is all simply to say that it’s well put together given what Hacktivist has stylistically set out to do. Every aspect of the music that makes it unique has its moment to shine and compliments the other aspects well when it’s not the focus. Double high five, mates! 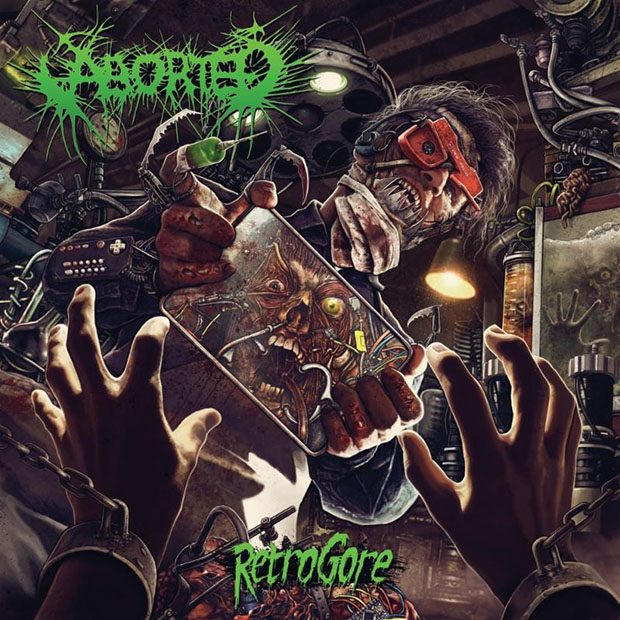 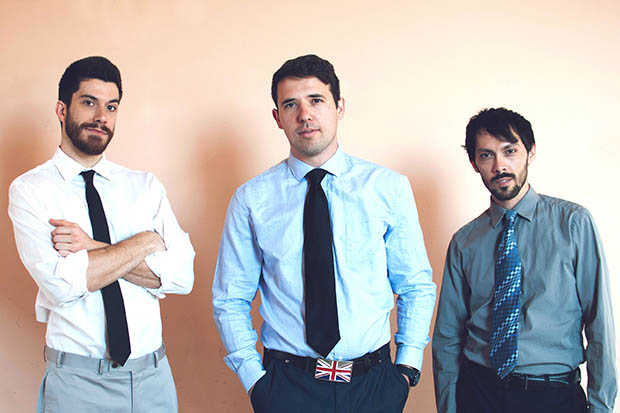 MAD ANTHONY Stream New Song “Tell Me You Love Me” (feat. When Particles Collide) via SoundCloud