Throughout Aborted’s 20-year career we have come to expect an abundance of brutal death grind on the Belgian band’s albums and release number nine, Retrogore, certainly ticks that box. Moreover, with their new offering coming hot on the heels of the impressive Termination Redux EP, things looked to be in place for the band to deliver something truly special.

After the 51 second intro, “Dellamorte Dellamore,” the title track starts the proceedings and things look very promising…. Sadly, things don’t kick on from there. Too often the band stick to the same formula which by its end makes Retrogore rather predictable. What’s additionally disappointing is that the album’s highlight, “Termination Redux,” was previously released, so there weren’t many other exciting surprises to be found.

Over the years Aborted have earned themselves a reputation for consistently producing solid, brutal death metal albums which, in the case of Retrogore is not entirely accurate. The release, while it does have some spots that shine, overall has the feel of a band going through the motions rather than pushing themselves to the limit. Retrogore might be a decent addition to their back catalogue, but nothing more.

Check out the song “Retrogore” here. 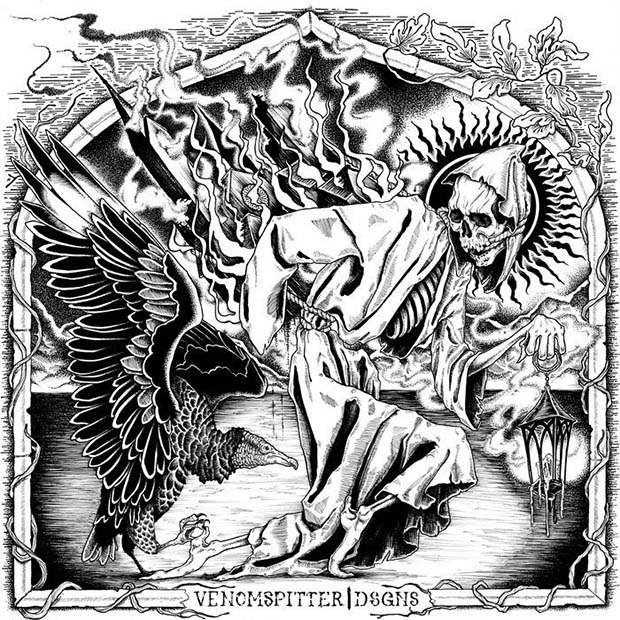 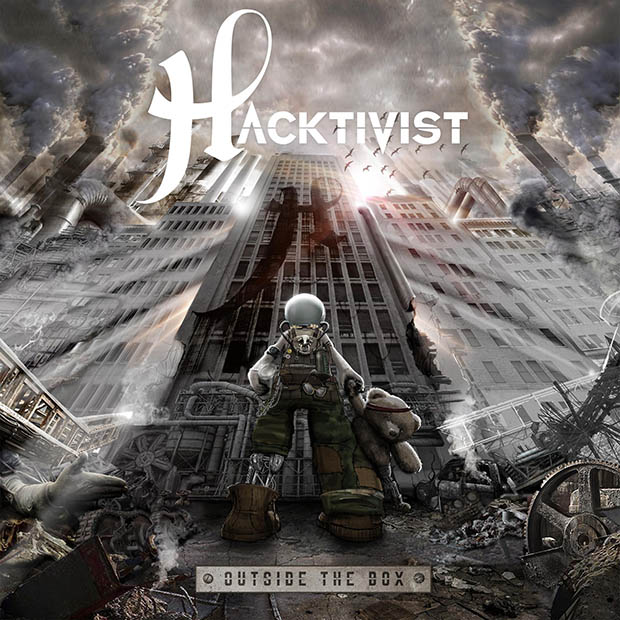 Hacktivist – “Outside The Box” [Album Review]