Today fans can check out the premiere of not 1 but 2 songs from the Budapest, Hungary-based extreme groove metal quintet, Omega Diatribe! The song, “Contrist,” is a brand new single and it comes paired with an exclusive bonus cover of Slipknot’s song “People = Shit.”

As for the Slipknot cover, the band stated: “We don’t want to redeem the world with this cover, this is just our maximum tribute to one of our all-time favourite metal albums, IOWA. 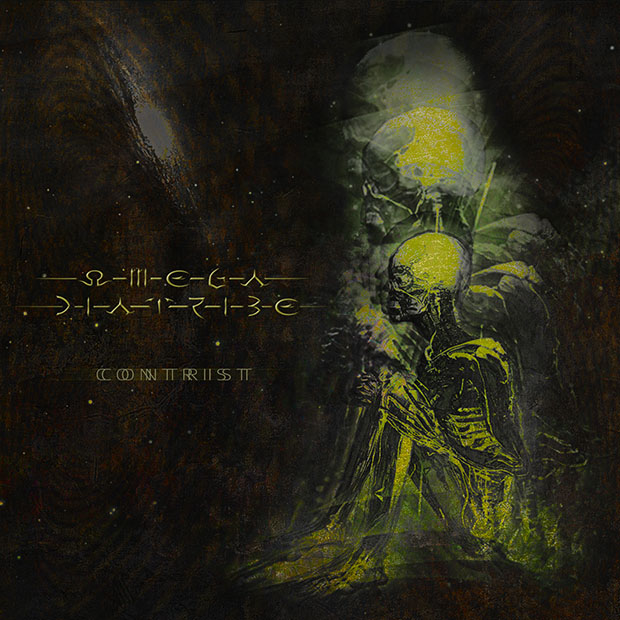 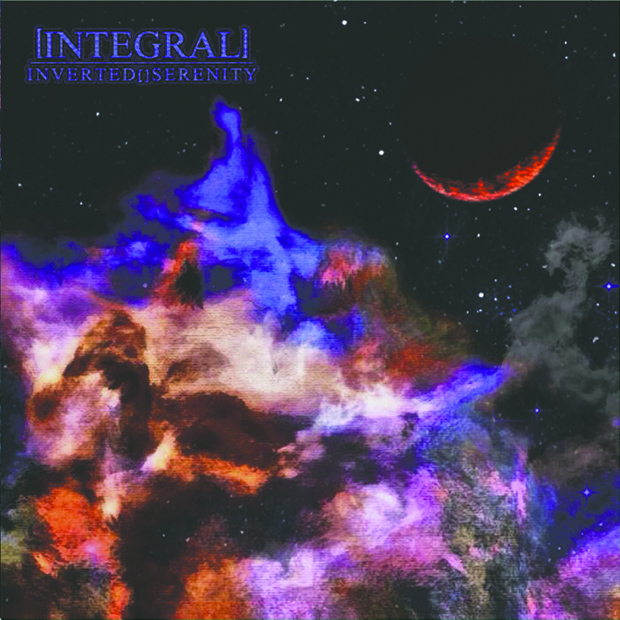 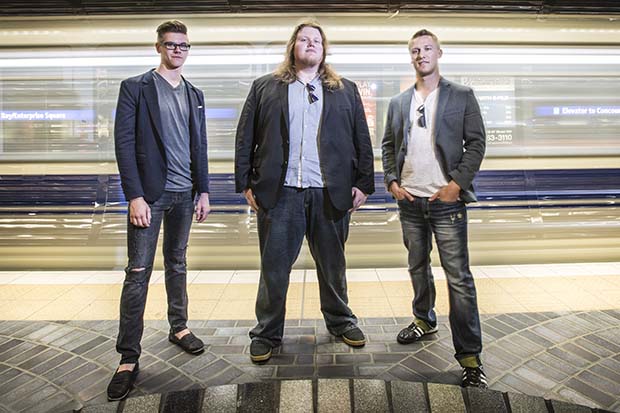