Integral, the latest album from Winnipeg progressive death metal chaps Inverted Serenity, has been two years in the making but, from the moment the album sparks into life with “Yugen,” it’s very apparent that this is going to be an aural treat.

Seamlessly blending together bludgeoning blasts of old school metal with finger–breaking progressive, techy passages, Integral doesn’t do anything particularly special or different, in fact there is nothing here you won’t have already heard on any number of albums by bands like Gojira, Meshuggah or even Suicide Silence, listening to the vocals.

However, there is something about the unstoppable moshy grooves of tracks like “Everscending” or the driving grind of “Breath Of Life,” where you will go from simply soaking up the thudding complexity of the musicianship into full Beavis & Butthead mode within seconds of those first grooves digging into your skin. Vocalist Tom matches the band note for note with an equally impressive vocal range which runs the whole gambit of extreme vocals from outright death metal roars to indecipherable pig squeals to higher pitched vocals favoured by modern death metal singers.

For all the complexity and intricacy peppering the sound on Integral, if you strip it all back you will find yourself listening to a really good death metal album. From the relentless blast beats to the fetid vocals on Integral, the spine of the Inverted Serenity sound is one of unrelenting heaviness. This alone is enough of a reason for the discerning death metal fan to give this a spin; however, when the Winnipeg outfit open their wings to expand their sound, that is when you get a better sight of how special this album is.

Check out the album ‘Integral’ here. 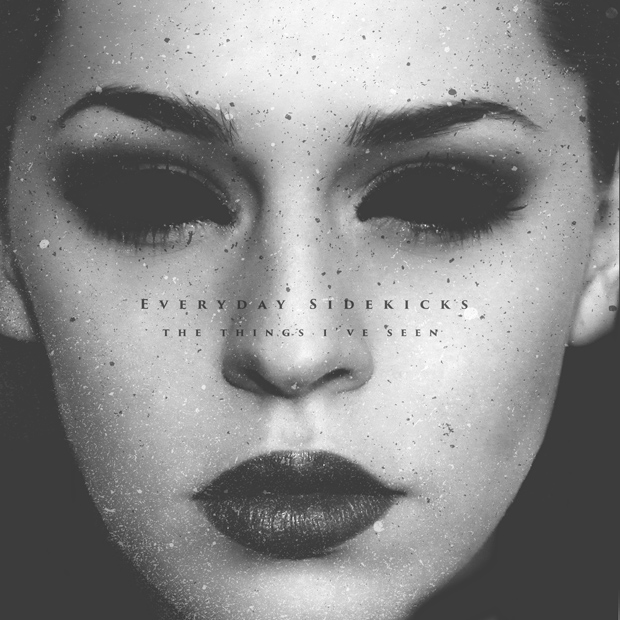