According to bassist Slava Fedossenko: “We felt it was important to honor Lemmy for the enormous mark he left on music and culture, and his spirit of uncompromising integrity that has been a huge influence on us as a band. ‘Built For Speed’ is one of Motörhead’s best under appreciated songs – everyone knows ‘Ace of Spades’ and maybe one or 2 more, so we wanted to dig a little deeper. It’s got a real groove and swagger to it that made it stick out, and the lyrics really sum up what Lemmy was all about, so it feels like a fitting tribute.”

Tylor Dory Trio recently released their debut EP Carried Away and are currently working on their next album. 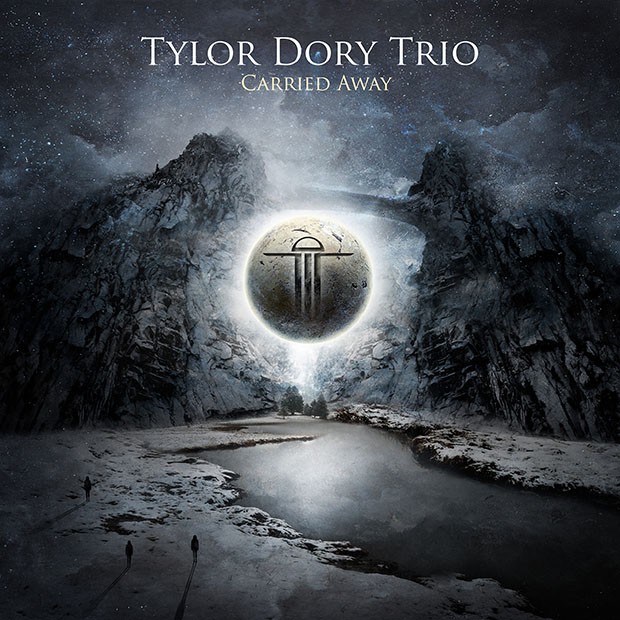