As an opportunity to deeply thank their fans and supporters, Monster Jaw have released their final single “Why?” as a free download. Described by the band as their most emotive track to date – “Why?” brings in guest vocals from long term Monster Jaw supporters Justin Sullivan (New Model Army) and internationally renowned poet Joolz Denby. Staying loyal to their DIY ethics of exploring lo-fi studio production, front-man Mik Davis takes on the tracks producer duties with mastering left in the capable hands of the bands long term collaborator – Wes Maebe (Libertines, Robert Plant) 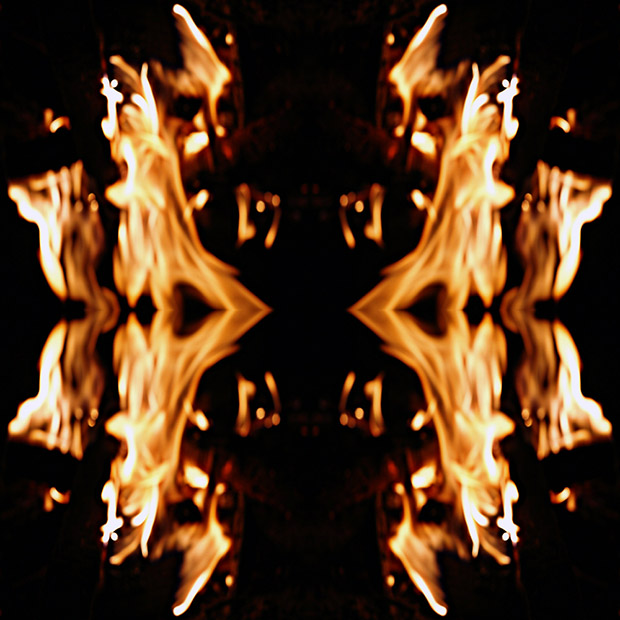 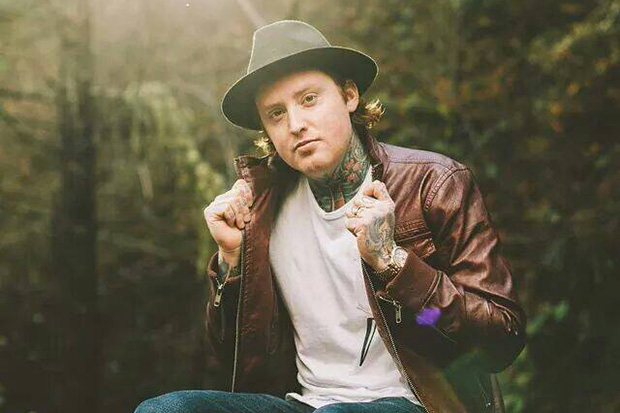 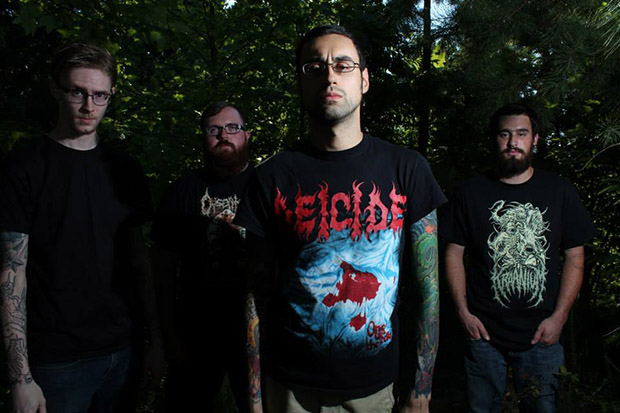