The Skinny: Canadian shoegaze/surf rockers Library Voices hit us with their second single “Zzyzx” – one part love song and one part ode to a strange little place in the middle of the Mojave desert – listen above!

The story goes that back in ’44 a radio evangelist and self-proclaimed doctor started squatting there and recruited a bunch of homeless people from skid row in LA to build a 60 room mineral spa. It was complete with a church, a radio station to broadcast his rants, and an airstrip he called the Zyport. Somehow he remained there illegally until the 1970s, selling fake medical remedies and taking money from senior citizens for his ministry until the U.S. government eventually evicted him.

He chose the name Zzyzx with the intent that it would be the last word in the English language, referring to it as “the last word in health”. When you arrive to the location today it looks more like the DHARMA Initiative basecamp in the television show Lost. We all want to live forever. We are all dying to believe in something. 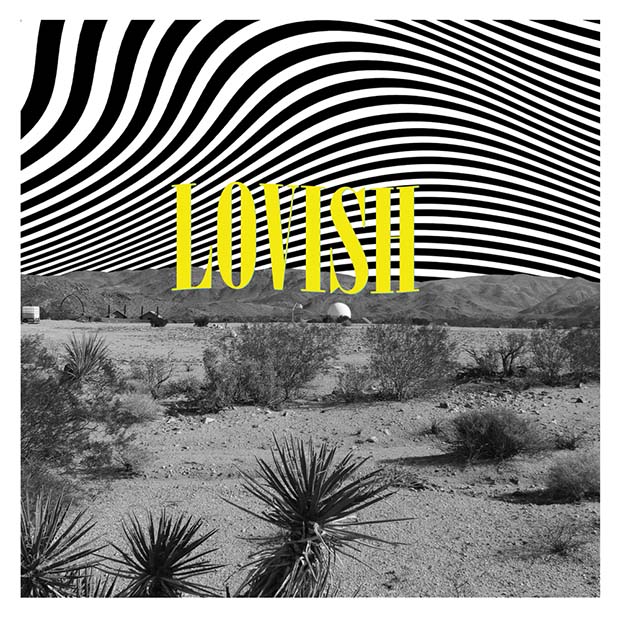 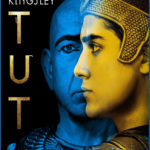 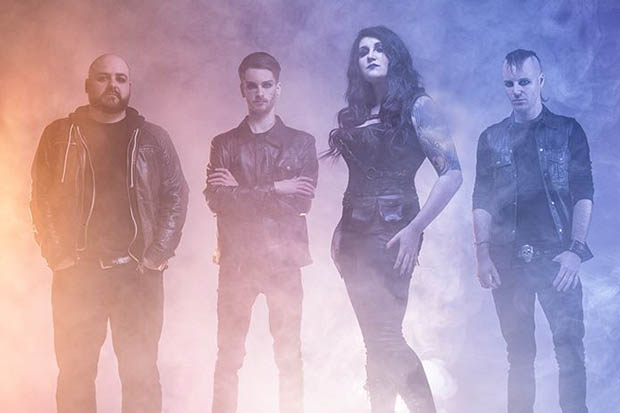