The Skinny: Making their first Toronto appearances at Indie Week on October 16th and Pinktober 5.0 on October 17th, Edmonton, AB’s Van Halst is a fierce, empowering force of hard rock fused with metal. A project, which began as a solo artist for whom the band is named after — Kami Van Halst, has since become a full group producing socially conscious, lyrical tracks that focus on disenfranchised and marginalized populations.

Leading up to their performances in Toronto, the band has unleashed their first single “Save Me” from their forthcoming 2016 album World of Make Believe, which will be performed live for the first time in Toronto. Vocalist Kami Van Halst comments about the single: “‘Save Me’ is about Religious Extremists. We chose it for our first single because it’s a statement piece. We wanted to come out with a bang and show everyone what we’re about. We’re very excited to release the song to the world.” 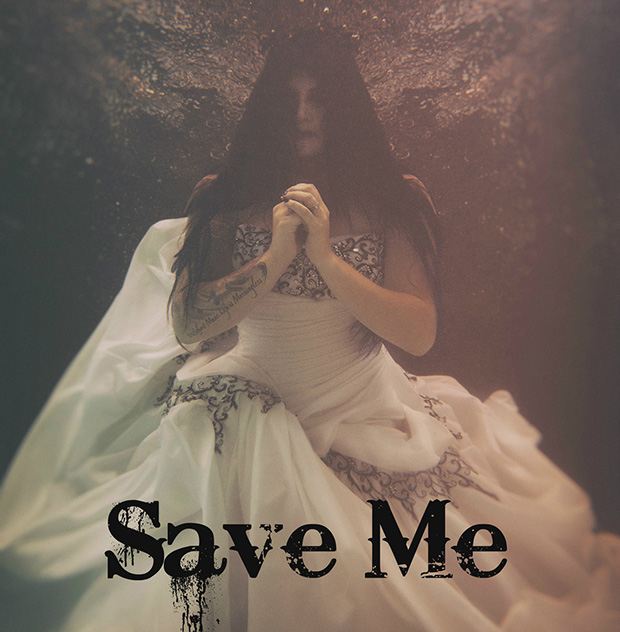 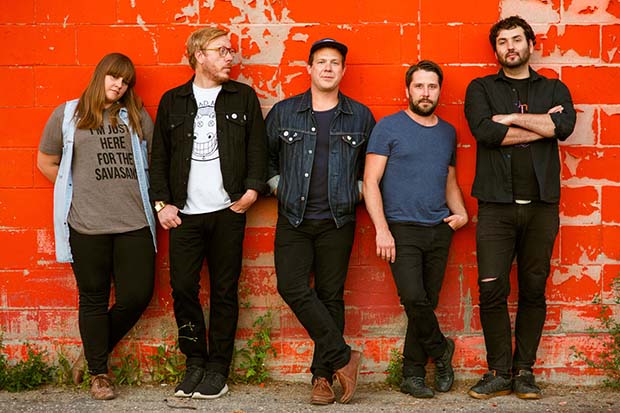 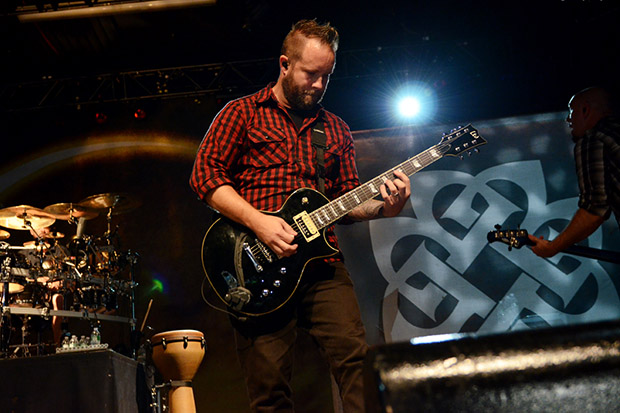