Is there anything that can stop the Nightwish juggernaut? The, to put it politely, departure of two lead singers, including of course Tarja Turunen who played such a big part in the band’s early success, hasn’t seemed to slowed them, but at the end of the day they will be judged on their music. So with Floor Jansen taking over vocal duties, how does album number eight fare?

First up it has to be said that Jansen does a great job with the vocals, it’s clear that she has adapted to the band as much as they have to her. The result is probably the heaviest album the band have released for a while, “Yours Is An Empty Hope” being a prime example. Still it seems that there is something missing. Endless Forms Most Beautiful isn’t a bad album in the slightest, but it’s also not the album that is going to take the band to the next level. Even the spectacular “The Greatest Show On Earth”, which is a near twenty five minute masterpiece, can’t save it. After all, one song, no matter how great, shouldn’t affect the album as a whole. In fact I actually think it would have worked better for the album and the song if it was released as an EP, in the vein of say Meshuggah’s I EP.

With Endless Forms Most Beautiful you often get the feeling that Nightwish have played it a little safe. It is of course an album that is unmistakably Nightwish and it certainly contains songs that will fit straight into their live show. However, throughout I do get the feeling that they are holding something back, but perhaps with yet another new lead singer that is understandable.

Check out the song “Endless Forms Most Beautiful” here. 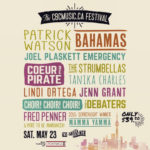 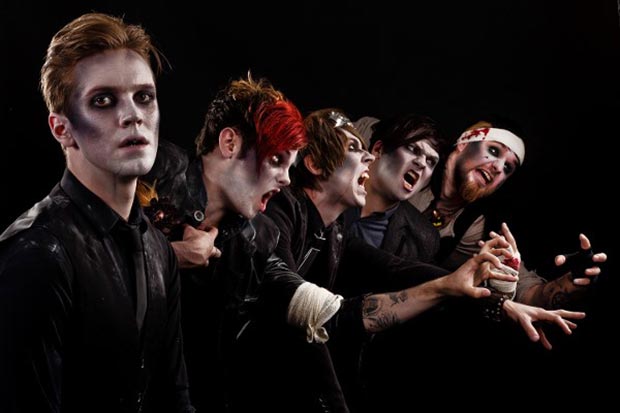