After the success of his ‘Retinal Circus’ show a couple of years ago, when this show was announced last year, anticipation went through the roof. With that added anticipation however comes added pressure to deliver, thankfully though for everyone packed into the stunning Royal Albert Hall and for Devin himself, it did that and then some.

Split into two sets, the first set consisted of all of the Z2 Dark Matters album, but not before a twenty minute video sets the Ziltoid story. What follows that video is actually rather hard to explain yet unbelievably fantastic at the same time. If there was ever going to be a heavy metal musical then this was it. The songs are intersected with videos, featuring Chris Jericho as Captain Spectacular, which help tell the story. Dominique Lenore Persi also makes an appearance as the War Princess and of course Ziltoid shows up. It’s an unforgettable show and if that had of been the end of the night everyone would have gone home happy, but there was still to the ‘By Request’ set to come.

After a short interval the band are back minus all the theatrics to play the request set. Opening up with ‘Namaste’ the band play for nearly two hours and include songs spanning a vast amount of all of Devin’s back catalogue. Curfew is broken at eleven but not before the crew and some fans get up on stage for closing song ‘Universal Flame’. The only downside of the entire night is that some classic songs are left out of this set, but when you have a back catalogue as huge as Devin does this was to be expected and it certainly didn’t take anything away from what they did play or the night as a whole.

A night like this is not one that is forgotten in a hurry, it was perfect in almost every way and perhaps most telling is that is was obvious that Devin himself was not only loving every second of it but was truly thankful that he was given the opportunity to put on such a show. For those that were lucky enough to be there you witnessed something very special indeed, for the rest of you, you’ll have to wait for the DVD.

Check out the track “March of the Poozers” here. 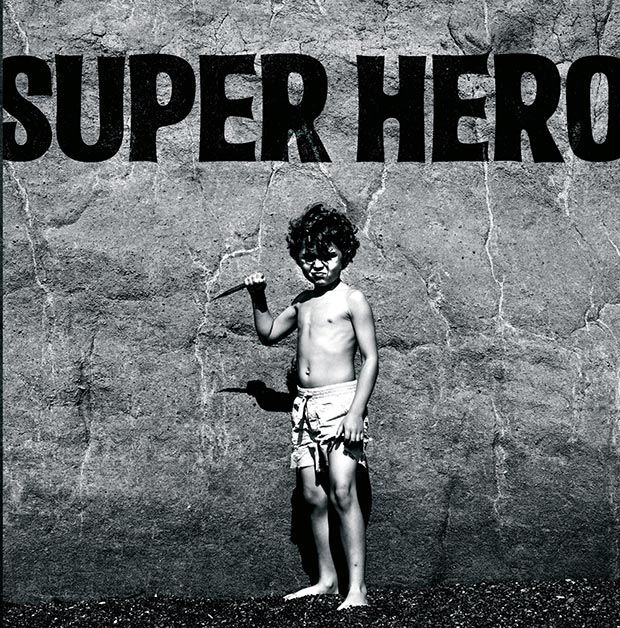 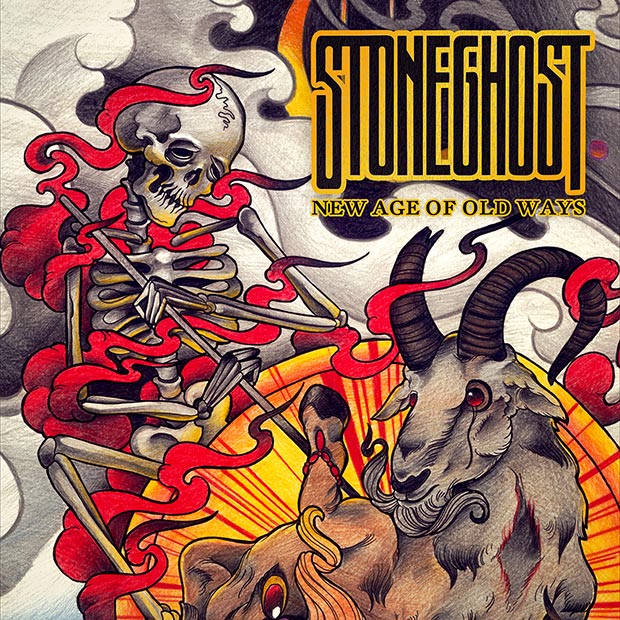