To address some Silverstein lyrics, This February darkness didn’t have anyone hating anyone, for their Feb 28, 2015 performance at Toronto’s Danforth Music Hall, as Silverstein closed out their recent tour celebrating their most popular CD release to this date, Discovering the Waterfront. I personally remember the album on perpetual repeat, with me singing word after word and air-guitar-ing all the licks and cuts in my room as a young teen. To this day, the album remains among my Top Ten of all time.

Simply put, I felt like I was at a high school reunion, but without the awkwardness of having to explain why I haven’t done anything with my life and with the excitement of a 10 year old with his first boner.

Opening the show was My Iron Lung and Major League, both of which had a great sound, and where one lacked the other seemed to pick up. MIL was a tad lackluster, however, it’s likely due to the show starting earlier than expected while show goers were still arriving.  There was no energy to feed on. They sounded great, just not so much visually appealing. ML was strong in sound, but really emulated a Blink-182-ish stage presence, which seemed to detract from their show rather than adding to it.  Of course, this is just my opinion which can be taken with a grain of salt, but from where I stood the audience was napping.

This laid back response was the polar opposite of what happenend when Beartooth ascended the stage.  Beartooth ripped the stage up (however not quite as literal a way as letlive) encouraging the crowd to move forward and calling for circle pits.  Guitarist Kamron Bradbury jumping into the crowd and got fans so riled up that additional security needed to be placed at the barricade in order to catch oncoming surfers. Oh, and they sounded fucking incredible!

Similarly, Hands like Houses took over the reins and guided this carriage home. In addition to sounding great, having positive messages for show attendees, and commanding the audience effectively, HLH didn’t show any hesitation when delivering their sound. Fans who purchased the ‘premium’ package who were standing off stage in the wings were invited to come and dance, have fun, and simply enjoy themselves on stage while the entire band left the stage to crowd surf while playing ‘Introduced Species’.

As the lights dropped and choreographed green lights beamed onto the audience, Silverstein marched on stage, one by one. After a short intro, the band went straight into “Smashed to Pieces,” “Massachusetts,” and “Sacrifice”.   The set list was broken in half, with the band playing a mix of albums past and current during the first half, and the latter half saved exclusively for Discovering the Waterfront. Before heading into the DtW portion of the evening, surprise guest Liam Cormier of the Cancer Bats assisted on vocals for “Vices” (as he did on the track for “Shipwreck in the Sand”).

It wasn’t long afterward that Silverstein would go onto playing Discovering the Waterfront in its entirety—and impeccably I must add. It rang tones of nostalgia throughout the venue, fans with mouths agape, smiling ear to ear, or staring onwards astonished that after all these years (and through the transition of semi-newly acquired guitarist Paul Marc Rousseau) Silverstein could deliver the record flawlessly.  My personal favourite part of the evening was when the audience joined in with the band during their a’cappella version of “My Heroin”.

Upon the band leaving the stage and saying goodnight, fans knew the evening wasn’t complete as “Call it Karma,” the final track on DtW had yet to be performed. Cue Shane Told with an acoustic guitar flowing into a full band performance of “Call it Karma” to conclude the evening.

I can’t say enough good things about the band, whether that be their music that has influenced so many, right down to the actual band members who took time after an exhausting set to sit back and chat with fans. Silverstein has always been close to my heart, because they keep their fans next to theirs. Kudos to a fantastic night, and welcome home boys. 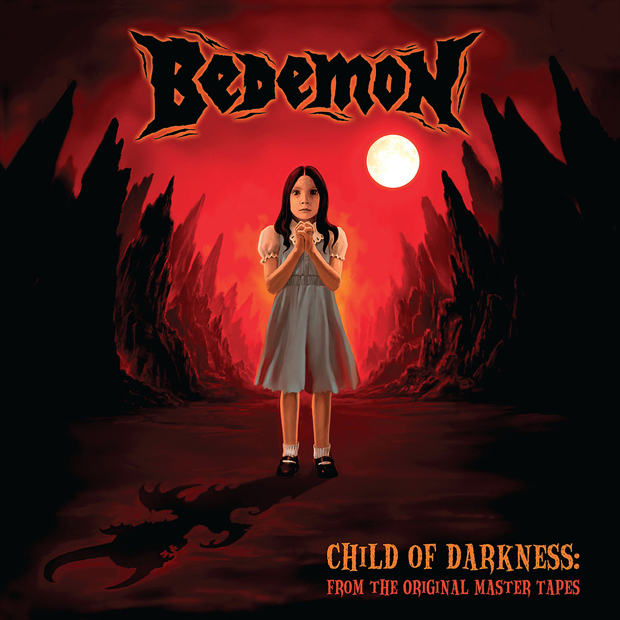 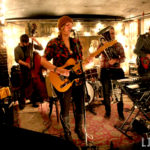