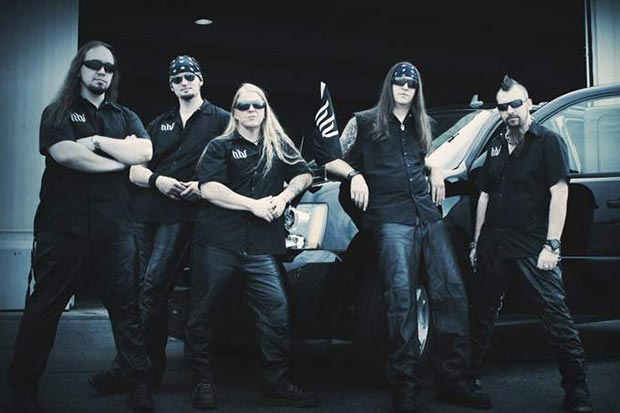 The Skinny: Award-winning Atlanta, Georgia progressive metallers, Halcyon Way, will release their new album Conquer, on August 19th in North America via Nightmare Records, and on September 19th in Europe/Rest Of World via Massacre Records. The band posted an exclusive premiere of the song “World Comes Undone” recently – check it out below.

The song features the masterful guitar work on lead shredder Jon Bodan. For most of the album Jon used his c90 Nailhead Signature Model with EMG 81/85 wired at 18v. Get a first listen to “World Comes Undone”. Halcyon Way have announced two CD release parties, the first is scheduled for August 16, 2014 in Nashville, TN, and the second is set for August 23, 2014 in Atlanta, GA. 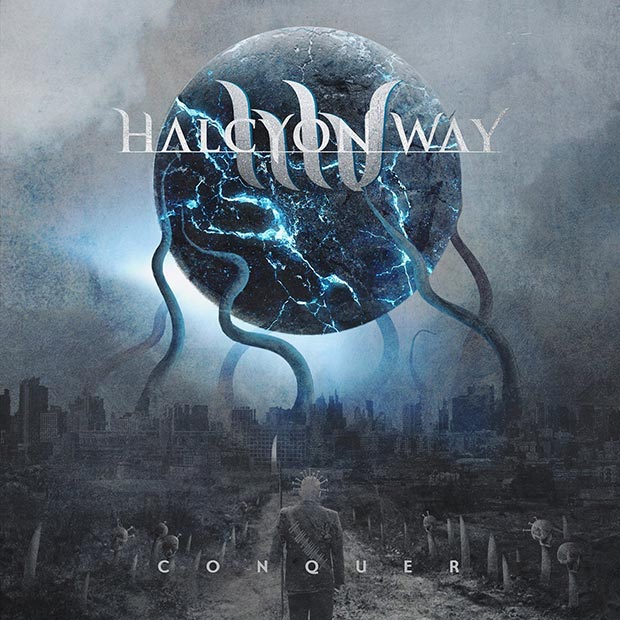