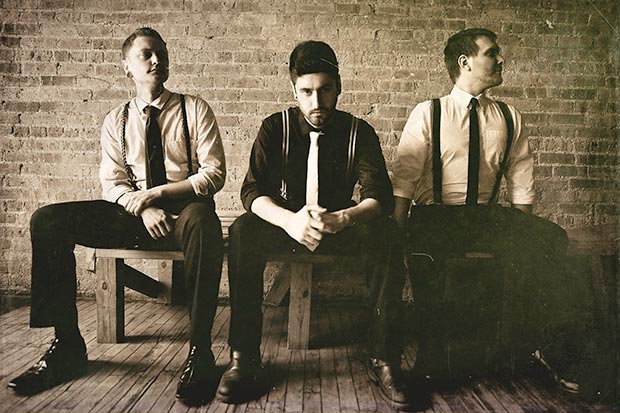 Chicago, IL natives and progressive metal trio, Alaya, are amped to release their debut album, Thrones, on March 17th via Basick Records. An album that’s been over two years in the making, Thrones’s 13 songs are easily some of the best progressive metal fusion that we’ve heard to date. We wanted to explore just how the recording came to be, so we snagged some time with singer and guitarist Evan Dunn who in turn told us about his pickups by The Noise Cellar and his Godin LGX-SA guitar.

What one piece of gear do you use to obtain your signature sound?
Dunn: One of the most important attributes to my setup that gives me a signature sound would have to be my pickups by The Noise Cellar – a small company based out of my hometown, Chicago. In addition, I use a Godin LGX-SA guitar, which isn’t a very popular piece among metal music. It definitely keeps me more grounded on the “rock” end of things in regards to tone and appearance. I like that. I’m pretty old school. I still rock my Mesa Boogie Triple Rec and step on my pedals as opposed to an Axe FX controlled by MIDI configurations – which seems to be the hot bandwagon right now. Don’t get me wrong, it has great tonal possibilities and I love using it for recording, but there’s something about real tubes in a live setting that keep it exciting for me! 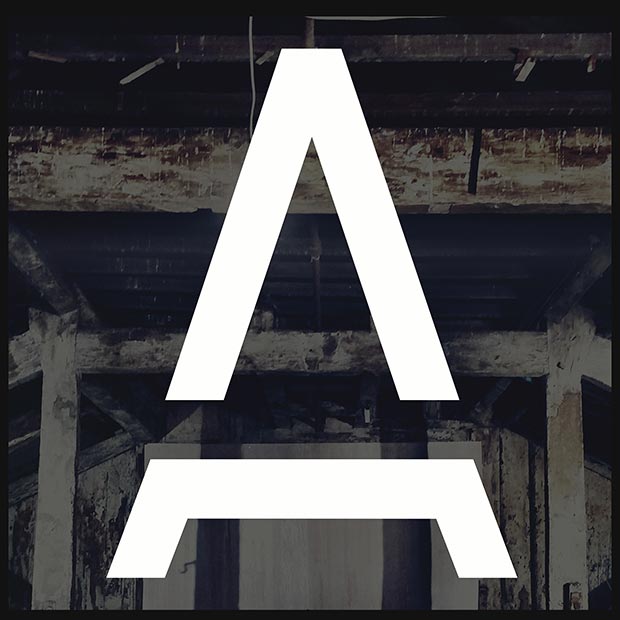 What about it makes it so important to you?
Dunn: The Noise Cellar will rewind my pickups until they are perfect for what I want. Different guitars I use have different pickups made to match their wood and songs I use them for. I really like how well the Godin LGX-SA handles extreme tunings. I am constantly switching tunings between songs and it never fights back too much at all. The guitar is pretty rugged and can definitely take a punch. Overall, my rig is comfortable. I’ve tried a lot of heads and guitars. I’ve tried a lot of pickups too. It took me a while to develop my live tone into something I really enjoy.

How was this gear used during the recording of your latest album?
Dunn: I pretty much used the Godin LGX exclusively, except for a few leads done with a Godin Redline 3 for the Floyd Rose use. Both had Noise Cellar pickups installed. One thing I wish I could have done differently is NOT have recorded direct for guitars. It just made the most sense because we recorded as we wrote the songs and needed to be able to change things on the fly. We didn’t have the microphones or space to properly record guitars at a loud volume either. All we used was Amplitube and an MBOX… Next record here we come! 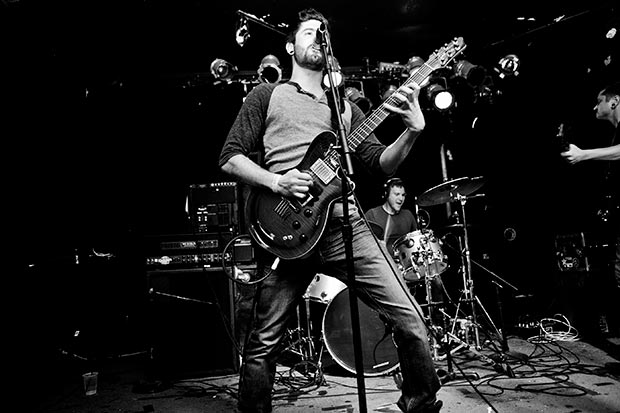 How do you recreate your album (guitar/vocal/bass) tones in your live set?
Dunn: Any synth, ambient and subtle rhythm guitar tracks from the record are actually re-used in the live set as backing tracks. Since I’m the only guitar player in the band, it definitely helps recreate the recordings because I play all of the leads.

Do you have a backup for this gear, if so, what?
Dunn: As mentioned, I do also have a Godin Redline 3 that I keep on deck in addition to the LGX-SA. I also have two Gibson SGs that are all decked out that I keep for back up.

How long have you had it, how do you use it, would you ever change it?
Dunn: I like playing them [the Gibson SGs], but not as much as my two Godins. I usually keep them in areas I write music. For example, if we have band practice/writing sessions at each other’s apartments, or if I have some spare time at work in between teaching lessons, I can leave them there so I don’t have to constantly drag the main guitars around.

Check out the song “Sleep”