Since 2004 the Arizona-based extreme metal band Landmine Marathon has been cranking out face-melting metal. The absolutely insane guitar shredding and crazy-fast drumming left me standing in awe with my mouth agape; these guys play so fast and so hard, it seems almost impossible. Guitarist Ryan Butler took some time to speak to me about the guitar he uses to create the Landmine Marathon sound. Here is what he had to say.

What one piece of gear do you use to obtain your signature sound?
Ryan: My Jackson Soloist XL with an EMG 81 in the bridge. 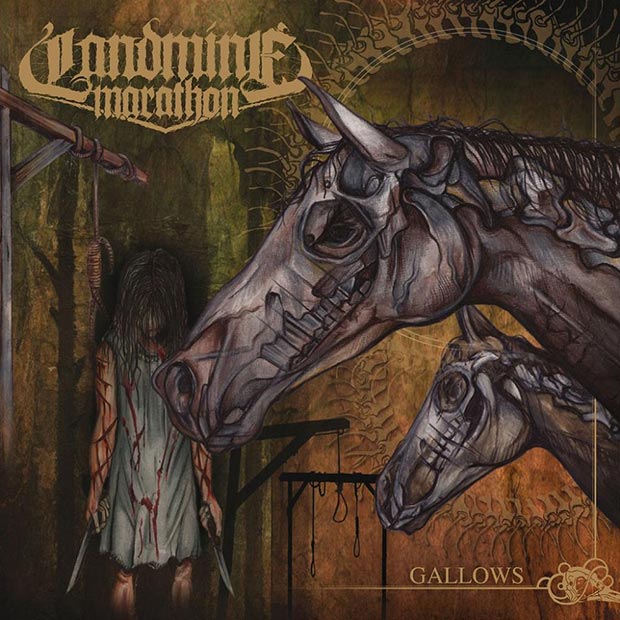 What about it makes it so important to you?
Alex: I got this guitar for my high school graduation in 1995. It means the world to me as my mother helped me with it and she passed away about a year later. Probably one of the last things she ever bought me. It’s been all over the US and Europe and I don’t really take it on tour any more if I don’t have to. I still play it at home which is why it looks a little road worn in the pic. I got it to start the band Unruh with and have used it in everything I’ve done since, with the exception of North Side Kings.

What are the major pros and cons?
Ryan: Jackson Soloists are the best playing guitars on the market. I’ll be getting my sixth one next month and I love them to death. Fast neck that’s not ridiculously thin, fret binding, neck through body for great sustain. There are no cons. 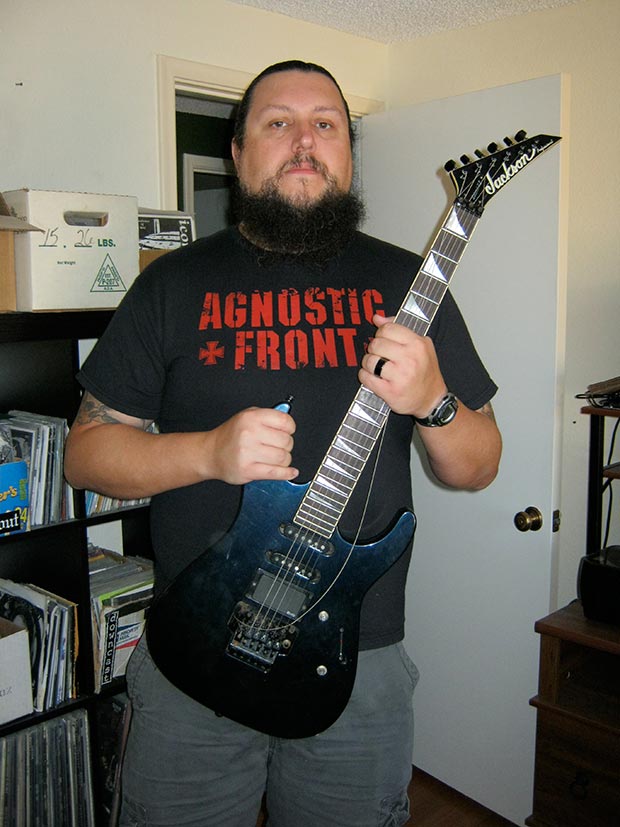 How long have you had it, how do you use it, would you ever change it?
Alex: I’ve had it since 95. So, 16 years. I use it for Maximum shredability.

Any final thoughts or comments on the gear?
Alex: I love Jacksons to death!!!!!!!

Check out the song “Beaten And Left Blind” 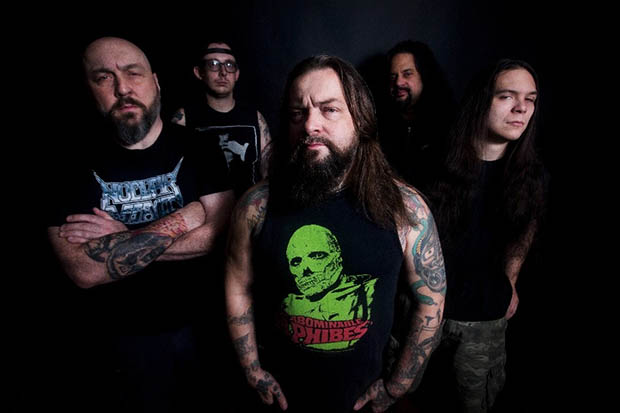 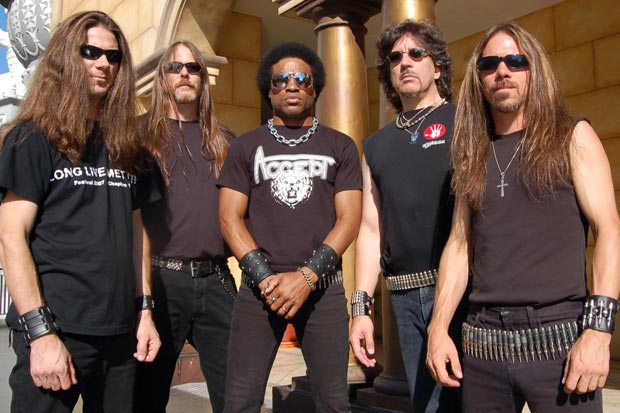