The UK heavy metal quintet Dark Forest are gearing up for the forthcoming release of their new album, The Awakening. Due out in North American on March 11th via Cruz Del Sur Music, The Awakening is a traditional metal album loaded with crunchy guitar, driving drums, and thumping bass. So as to gather insight into this eagerly-anticipated album, we caught up with bassist Paul Thompson to chat about his Ampeg SVT Pro 4 Bass Amp.

What one piece of gear do you use to obtain your signature sound?
Thompson: I suppose the only consistent piece of equipment we have used throughout our career is Ampeg bass amps mainly being the SVT Pro 4. 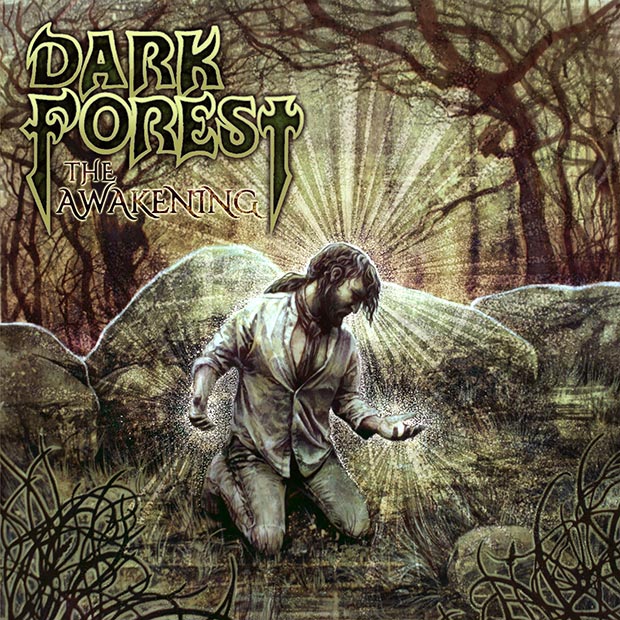 What about it makes it so important to you?
Thompson: Probably its reliability and how versatile of an amp it is. We can take it to any gig/recording session without having to worry about tone/volume, never even had to change a valve it as of yet.

How was this gear used during the recording of your latest album?
Thompson: We mic-ed the amp up combined with an Ampeg SVT 410HLF. We also took a balanced line out and combined the 2 tracks to create the bass sound that can be heard on the new record The Awakening. 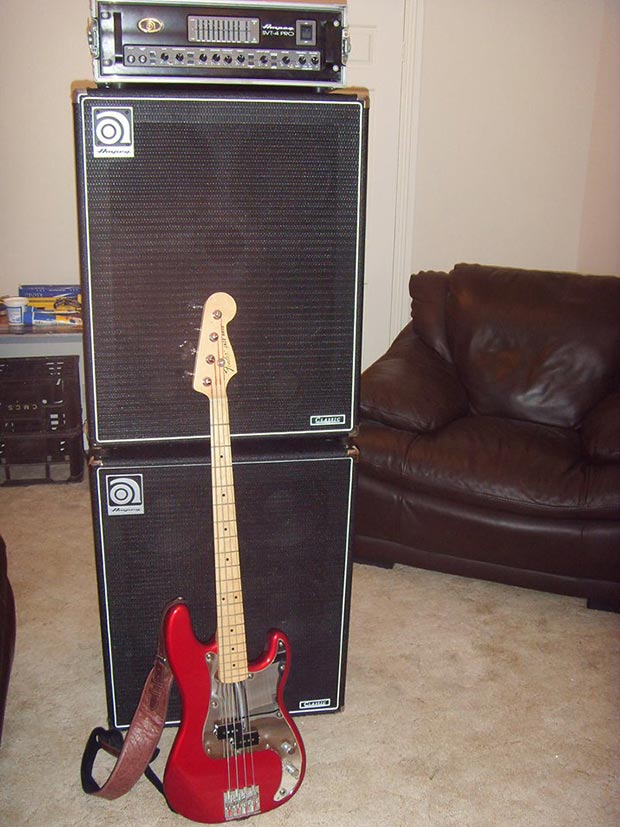 Give us your best “gear goes wrong” story.
Thompson: I suppose the best gear goes wrong story we have was when we recorded Defender, we were using an old Peavey 5150 mark 1 that decided to blow up on us. Looking back we were kinda asking for it we had left it on constantly for the past 8 hours minimum. As can be expected it finally overheated and blew up, we did manage to track down a 6150 but never quite got the same results out of it.

Any final thoughts or comments on the gear?
Thompson: The rest of the guys in the band need to get new gear that doesn’t either blow up or fall apart!

Check out the song “Penda’s Fen”

Interview with Saxon; Lead Singer Biff Byford talks about the Album ‘Unplugged and Strung Up’