To a ¾ full club and an earnest round of applause, New York’s Augustines stepped onto a stage complete with Frightened Rabbit props and backdrop and proceeded to emphatically belt out eight songs, earning the admiration of the crowd and proving their worth alongside the Scottish indie heavyweights.

And though the show would never belong to them, Augustines were tight and spirited, using looped instruments to lend a depth to their sound beyond the three band members. After Scott Hutchison joined on guitar for a raucous opener, Billy McCarthy and co. worked passionately through a set highlighted by “Chapel Song” – arguably their strongest song to date -, new single “Cruel City,” and the arcadian “Book of James”. With candid band interplay, and a great anecdote about eating a fork, Augustines impressed with a powerful live show that added another dynamic to their well-written songs. 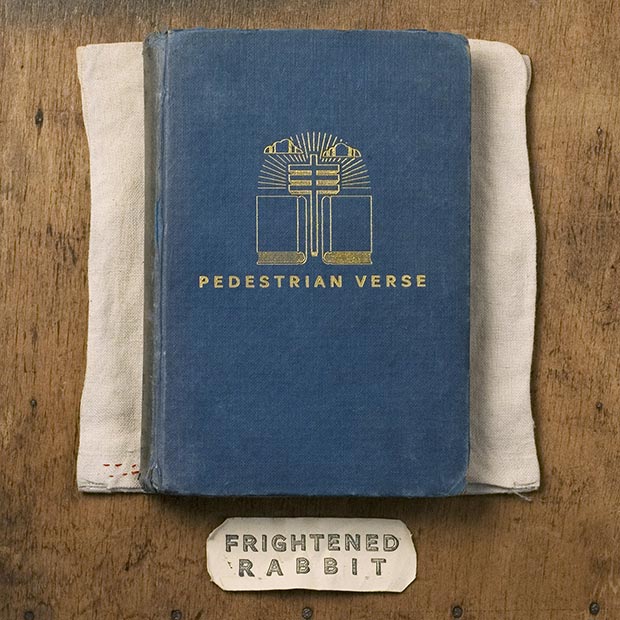 When Frightened Rabbit took to the stage for their mammoth 20 song set, there was no doubt as to how elite of an act the Scottish unit had become. With a sweeping setlist, even drawing from 2006’s Sing the Greys, Hutchison led the band through a new Game of Thrones-inspired song (“Candle Lit”) and headlong into the raucous, stuttering apexes of their greatest songs. The extended, extra-heavy strobe-lit outro to “Acts of Man” was probably the night’s greatest moment, and by the time Augustines stepped up to flesh out the vocals on closer “The Loneliness and the Scream” the show had come full circle nicely.

While one band is soaring in their prime and the other is likely about to take that next step; both gave everything asked of them and united their different styles with the night’s singular energy.

Check out the song “The Woodpile” 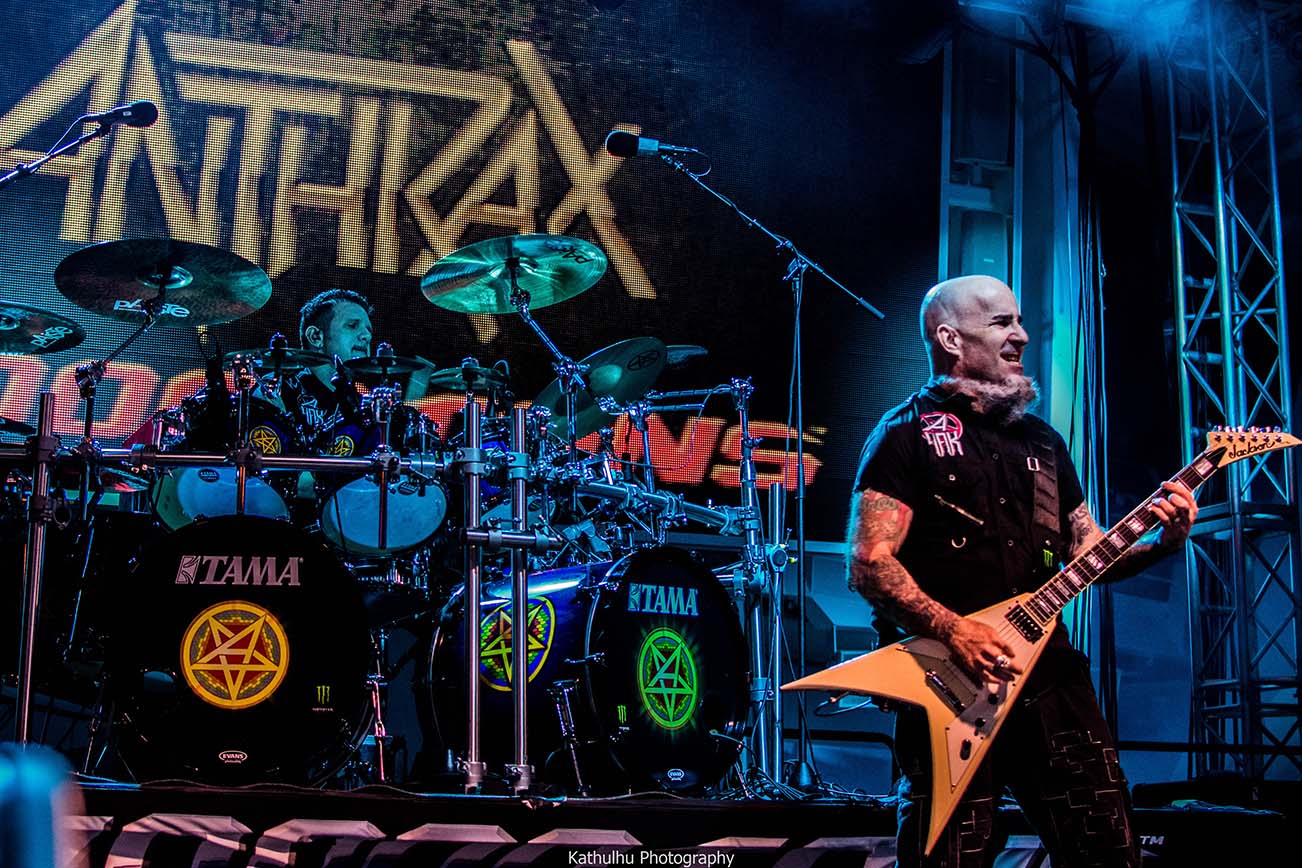