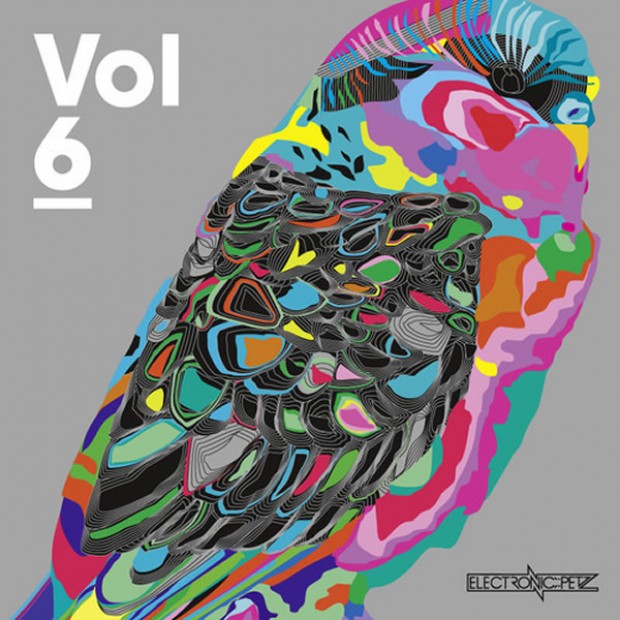 Italian DJ and producer SLOK has been at the head of the Electronic Petz imprint since 2006 and has overseen more than 70 releases in that time. Now though, he turns his attention to the label’s long running compilation series, which here hits edition number 6.

On the whole this compilation offers up new and exclusive cuts from the eclectic and exciting label family, which continues to grow ever stronger. The label now also hosts its own parties with past editions in Paris and future events planned for Barcelona on 13th June (during the Sonar week). In light of this new compilation that is sure to be some party….

There is plenty of unique charm and individual character on offer across the compilation, as is always the case with this label. Voytek aka one third of Canadian trio My Favourite Robot goes first, setting the scene with an eerie, sparse affair that sets an alien tone early on. Along the way there are a couple of productions from the Paris based but Italian born boss SLOK himself, with his tracks pinging about with plenty of new school house energy.

DJ Glen appears twice, once on his own with the sinewy, gurgling track that is Favelas on Fire and again later on alongside Vitor Munhoz for No Directions, a trippy tech house cut stuffed with robot sounds and sci- fi tension that confirms this pair are two of the youngest and hottest talents in South America right now.

More young and exciting producers appear in the form of Zuckre from Venezuela and female production talent Vicky Groove from Barcelona. The former turns in a deep and dubby house cut with plenty of well designed sounds all working to get you dancing on Whispers in My Mind whilst Vicky Groove drops the delightful ‘Better Than This’ with Pla Ziom. London journalists, DJs and producers Joe Le Groove and Mr Lefteye team up for the quick paced, controlled but thumping main room tech house track that is ‘Why Why Why’ with its dynamic synths and nimble basslines coming over like nothing else out there.

Elsewhere you’ll find fulsome machine workouts and juddering bass from party organizing trio The Realbirds – a trio from London, Paris and Florence – as well as more introverted and more cerebral house fair with contemplative pads from My Favorite Robot artist Jonny Cruz. Finally, last track Disco Scoooby is a debut production from Scoooby that shows he has much talent – a freewheeling track of filtered samples, bright chords and weird sound effects. A perfect way to end another great compilation from Electronic Petz that confirms they remain one of the leading lights in the underground house and tech house scene. 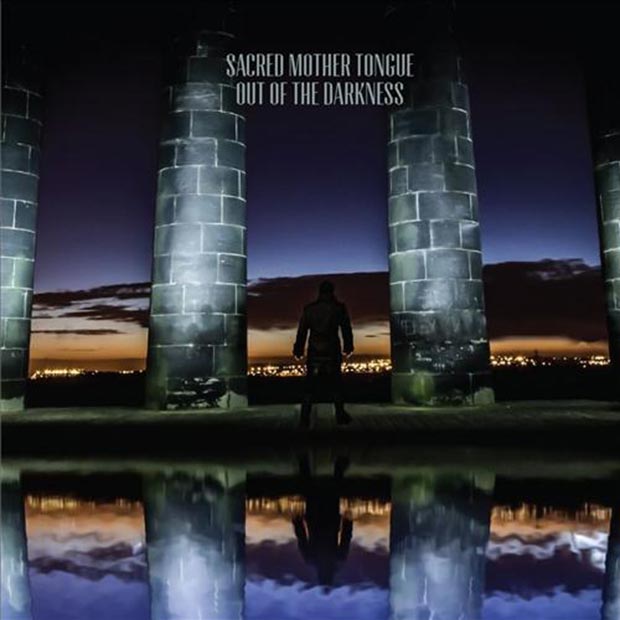 Sacred Mother Tongue – “Out Of The Darkness” 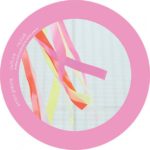