I recently had a chance to speak with Wayne Petti, vocalist and guitarist for the band Cuff the Duke, a group that blends indie rock with traditional country and folk music creating a sort of alt-country sound. Here’s what Petti had to say.

Now that ‘Union’ is complete how do you feel about it and are you satisfied with the outcome?
Wayne: I think we’re all proud of this record. Most musicians would probably tell you that their current record is their favorite.

What is your writing process like?
Wayne: I always start with a melody and chord progression first. Lyrics always come second. Occasionally, the words will come to me right with the melody. “The Side By Side” is an example of that happening as is “Stay.” Once I feel like I have something coming together that’s usually when I show the guys and we will work on it as a band from that point on.

Check out the song “Count On Me”

When you write do you write with the live setting in mind?
Wayne: I try not to, but I have done that a couple of times in the past. With these last two records the live show wasn’t on my mind at all. I just wanted to write the best songs that I could.

‘Union’ is the second part of a series that began with the album ‘Morning Comes’. Was this originally conceived as a two part project or did that come about after the fact?
Wayne: We had a lot of material when we started to record ‘Morning Comes’ and we had just signed a new record deal with Paper Bag so I approached them about the idea of putting out two records close together. Like a part one and two kinda thing. They loved the idea so we went ahead with it. 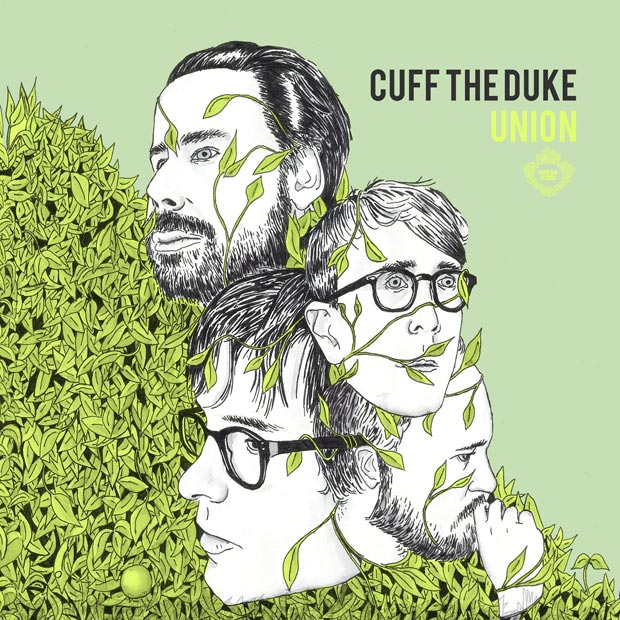 What kind of touring plans do you have in support of the record?
Wayne: We like to tour consistently so having the two albums come out a year apart made it easier for us to stay busy. We’ve already done a Canadian and European tour and we should be coming down to the States in April. We’ll be heading back to Europe for the entire month of June and then we’ll be playing some festivals through-out the Summer.

Overall, what musicians have you been the most inspired by?
Wayne: The Byrds, Sonic Youth, Bob Dylan, Blue Rodeo, Sloan… the list could go on and on.

What is the meaning behind the name of the band?
Wayne: To be honest the band name came from a second hand t-shirt I bought at a Goodwill in my home town of Oshawa. I was in high school when I bought it. I use to wear it all the time. It’s a black shirt with grey fuzzy iron on letters on it that says Cuff the Duke. When we started the band we all thought it sounded cool.

What is next for you?
Wayne: Touring… we’re not sure when we’ll get back into the studio so for now we’re just gonna hit the road for a while. We do have another covers EP coming out later this month. For details about that and all our tour info people can head to www.cufftheduke.ca.

Check out the song “Stay” 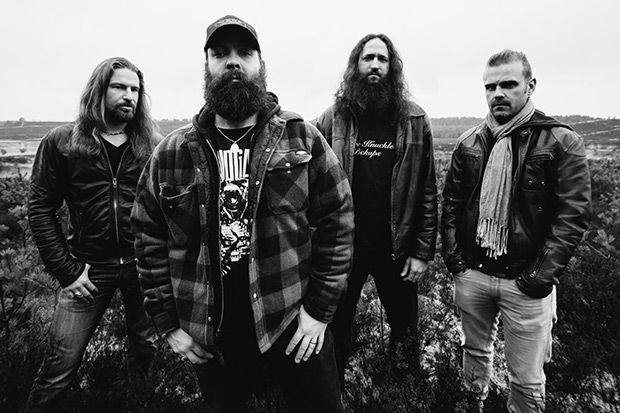 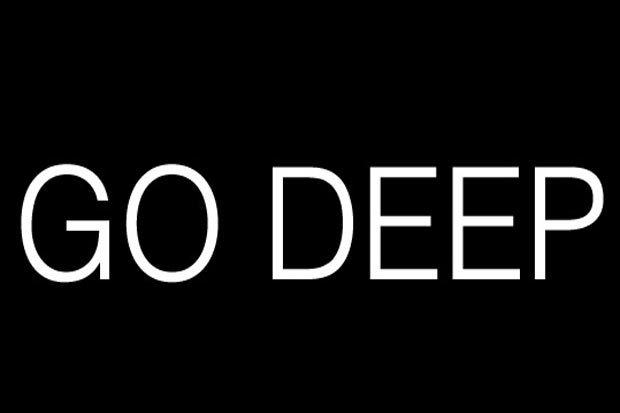